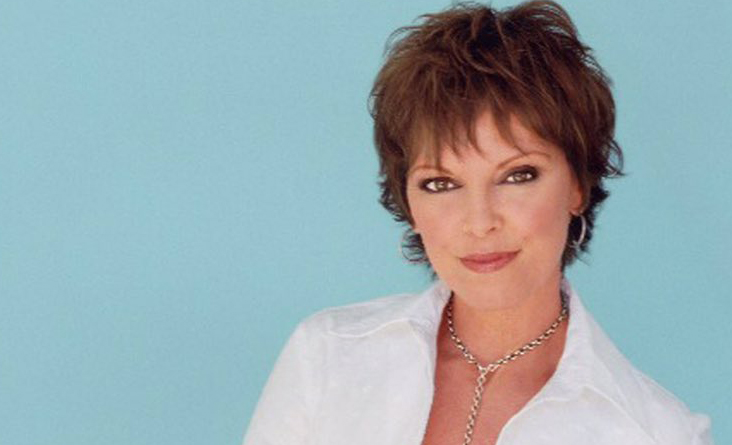 exciting stage show to Artpark with Melissa Etheridge opening the show. Benatar is

a mezzo-soprano and four time Grammy Award winner. He has recorded 15 top 40

singles including “Hit Me With Your Best Shot”, “Love is a Battlefield”, “We Belong”,

“Invincible”, “Heartbreaker”, “Treat Me Right”, “Fire and Ice”, “Promises in the Dark”,

“Shadows in the Night” and “All Fired Up.” Neil Geraldo is a powerhouse on guitar

and together they rock the house! Singer/songwriter Melissa Etheridge is known for

her mixture of confessional lyrics, pop-based folk/rock and raspy, smoky vocals. She