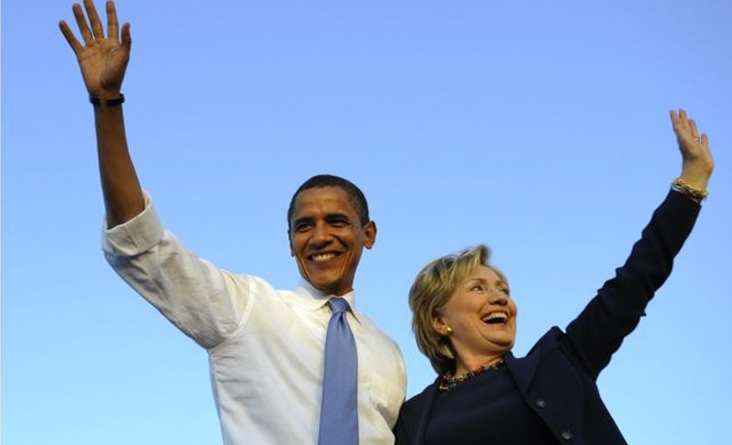 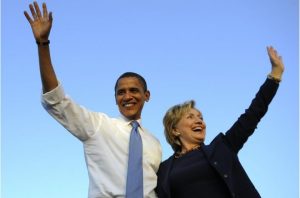 “War is the health of the state,” said Randolph Bourne.  “War is hell,” said General Sherman.  The war criminal Sherman was an expert in the subjects of hell and war.  When I was twelve, I attended my brother Mike’s graduation from St. Joe’s.  The year was 1970 and the Vietnam War was raging.  The commencement speaker, himself a hero of World War II, was, nevertheless, a man of peace. He blasted away at the war at some risk to his career as a judge in the very conventional and timorous world that was Buffalo in that era.

That same man would later spend many years working for free for the rights of pro-lifers to protest.  To him, it was the same issue, life.  He also opposed the death penalty so he accomplished the pro-life trifecta, a rarity these days.  The commencement speaker that May day was our father, William J. Ostrowski.  He knew war and hated it.  At age 18, he had marched off to face the Nazis while passing row by row of young American boys dead by the roadside.

Dad left Mike and I five years ago but in a twist of fate, Mike and I have teamed up to write a profoundly antiwar book that we expect to publish on Saturday.  When you read the title, you may be tempted to think it’s a partisan book: “The Impeachment of Barack Obama and Hillary Clinton for High Crimes in Syria and Libya.  But it’s not.  It’s mainly an antiwar and anti-state book.  Mike is not involved in electoral politics.  I am a registered Republican toying with the idea of burning my GOP card one of these days over their support for draft registration for women.  (I oppose it for men too.)  We are not connected to the Trump campaign.  I was hoping Trump would veer towards the libertarian view and I passed along some ideas to his campaign but he has not adopted any of those ideas.

I watched the GOP convention Monday night and, as usual, they missed the point.  They were still focusing on Hillary’s “damn emails” and on her alleged negligent supervision of the CIA compound in Benghazi.  Don’t expect the clueless GOP to ask why the hell the CIA had a compound in Libya in the first place?  Never forget that the GOP is the stupid party.

Our book, short as it is, is really four books in one.  First, we explain the colossal error that was American foreign policy in the Middle East for the last 100 years.  Second, we expand the theory of progressivism (developed in my 2014 book) and apply it to foreign policy.  Hint: progressivism is even worse when applied to foreign affairs.  Third, we introduce a new concept into political dialogue, archism, that helps clarify the source of so many seemingly intractable problems plaguing the modern world. Finally, we do deliver on the promise of the title.  The book is a sustained argument for the impeachment of Obama and Hillary for starting or joining two illegal and extremely destructive wars that have the world on the edge of disaster.  Stay tuned.  You have NEVER read a book like this one.

Jim Ostrowski is a trial and appellate lawyer in Buffalo, NY.  He is CEO of Libertymovement.org and author of several books including Progressivism:  A Primer on the Idea Destroying America.  Copyright 2016 by James Ostrowski.