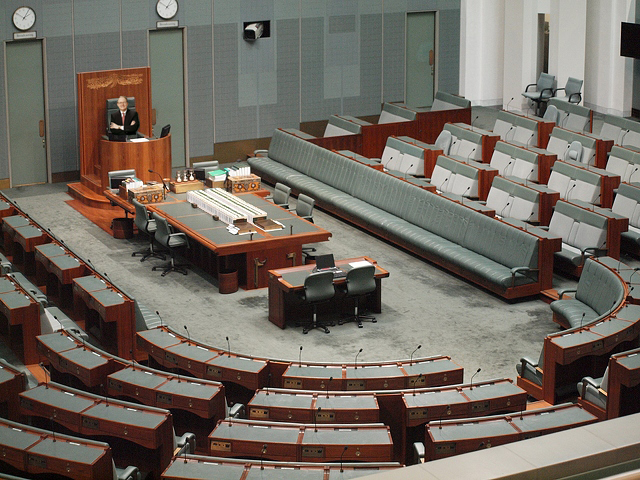 New York State law requires that public hearings scheduled by governmental bodies be done with at least five days notice. More notice can be provided but five days is the minimum requirement. Notice to the public often consists of sending out a press release and posting the hearing information at a web site. Some notifications are also published in the legal section of a newspaper, which very few people see.

On June 23rd the Erie County Legislature voted in favor of many proposals to amend their Charter, including items such as extending legislator terms, changing how redistricting is done, changing the process for raising salaries for elected officials, etc. Local Laws passed by the Legislature get forwarded to the Erie County Executive for his approval or veto. Before the County Executive acts he also holds a public hearing for citizen input.

Interested in relaying my thoughts to the County Executive, I checked the Erie County web site a few times to see if a hearing had been scheduled. I checked on Wednesday June 29th and no public hearing date was posted.

On Friday July 1st, like many people I headed out of town to enjoy the 4th of July holiday week-end. On Tuesday July 5th, I checked the Erie County web site and was surprised to learn that the Legislature scheduled another public hearing regarding the Charter proposals for Wednesday July 6th at 5:30 pm. Having only one day’s notice, I was not able to attend the hearing.

No Citizens and Only Two Legislators

On July 6th not a single citizen showed up to speak about the proposals to change the County Charter. On top of that only two legislators out of eleven (Lorigo and Burke) took the time to show up to hear what citizens had to say. With five days notice over a holiday week-end, it is not surprising that members of the public did not show up. It appears that legislators really weren’t interested in hearing what citizens had to say either. The whole process appears to have been a sham and legislators themselves did not care to attend or waste their time.

There Has to be a Better Way

Instead of checking government web sites on a daily basis, why can’t interested citizens receive an email notice about public hearings? A press release regarding public hearings is typically emailed to the news media, why can’t citizens be notified by email as well? Many communities do such emails by offering a Notify Me sign up on their web site, where citizens can request to receive such communications.

Although I could not attend the public hearing on July 6th, I was able to submit my thoughts and concerns by email. Public hearing notices should encourage citizens to submit comments by email. I have participated in meetings by utilizing computer video conferencing technology. Local governments with some effort could utilize technology as tools for engaging and communicating with citizens.

An important part of our democratic process is the right of citizens to know what their elected representatives are doing and to have input into governmental decisions through the right to be heard. Public hearings with short notice that are not distributed widely, may not be the best way for informing and engaging citizens. Perhaps earlier notice and utilizing the tools of technology can reach and engage more citizens regarding governmental issues?

A state or local elected official interested in obtaining more citizen input into government decisions could file legislation seeking to implement the ideas mentioned above.

Michalek’s Famous Lawyer Paid Well to Take Guilty Plea
War is the Health of the State: An argument for The impeachment of Obama and Hillary