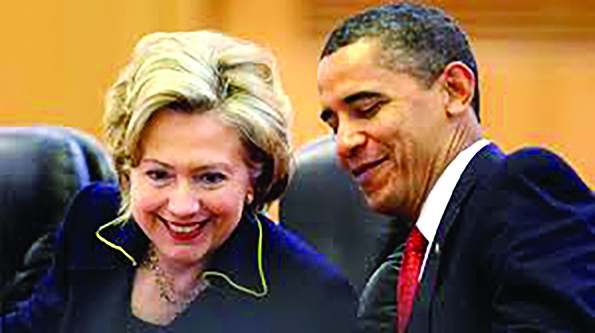 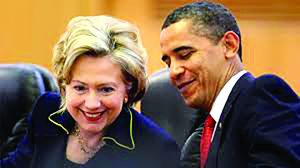 This week, my brother Mike and I published “The Impeachment of Barack Obama and Hillary Clinton for High Crimes in Syria and Libya.” Here is the Introduction:

In mid-2016, Americans face the threat of terrorism at home, endless war abroad in the Middle East and a refugee crisis that threatens to overwhelm Europe and America. Two people bear the most responsibility for this state of affairs. One is the incumbent President; the other has about a 50 percent chance to become the next President.

This is a dreary and dangerous predicament we find ourselves in. What is to be done? To sit on the sidelines and allow the nation to be dragged down ever further into the abyss is unthinkable. The Framers of the Constitution provided a legal and political mechanism for just such extreme cases of official misconduct.

This book makes the case for the commencement of impeachment proceedings against President Barack Obama and the former Secretary of State Hillary Clinton in the event that she is elected President. As of the date of publication, her odds of being elected are better than fifty-fifty. If the publication of this volume lessens those odds, that is all to the good.

Impeachment is often compared to an indictment wherein the standard of proof is probable cause, more probable than not. However, the House applied a higher standard, “clear and convincing evidence,” in deciding whether to impeach Richard Nixon. An even lower standard is appropriate for merely opening an investigation. That is because, prior to a formal investigation, many of the critical facts are unknown and may be carefully hidden by the miscreants. This is necessarily a judgment call. In the present instance, sufficient facts have been ferreted out by journalists and researchers to lead reasonable people to suspect that two illegal wars have been initiated for improper purposes and based on false information. Only a formal investigation by a House committee can cut through the fog of war and clandestine operations and reveal the true facts of these events. Thus, this book is a sustained argument for opening such an investigation.

The authors are not naïve about the prospects for such an investigation being approved by the House. Our opinion of the House is as low as anyone’s. Many in the House likely approved the suspects’ projects in Libya and Syria and with the exception of the attack on the consulate in Benghazi, have expressed little or no interest in investigating them. As of today, there is zero political will to initiate impeachment proceedings. However, history shows that what is politically impossible one day can become politically mandatory the next.

There are some good men and women in the House of Representatives and it is to them and to the American people that this volume is initially addressed. A copy of this book will be forwarded to each Member of the House so they cannot deny being put on notice of these charges. At the end of the day, the authors are only responsible for what they do, not what others do.

Jim Ostrowski is a trial and appellate lawyer in Buffalo, NY. He is CEO of Libertymovement.org and author of several books including Progressivism: A Primer on the Idea Destroying America. Copyright 2016 by Cazenovia Books. 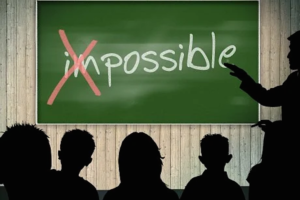 Useful Tips on How to Pursue an Art Career 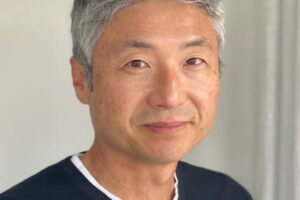