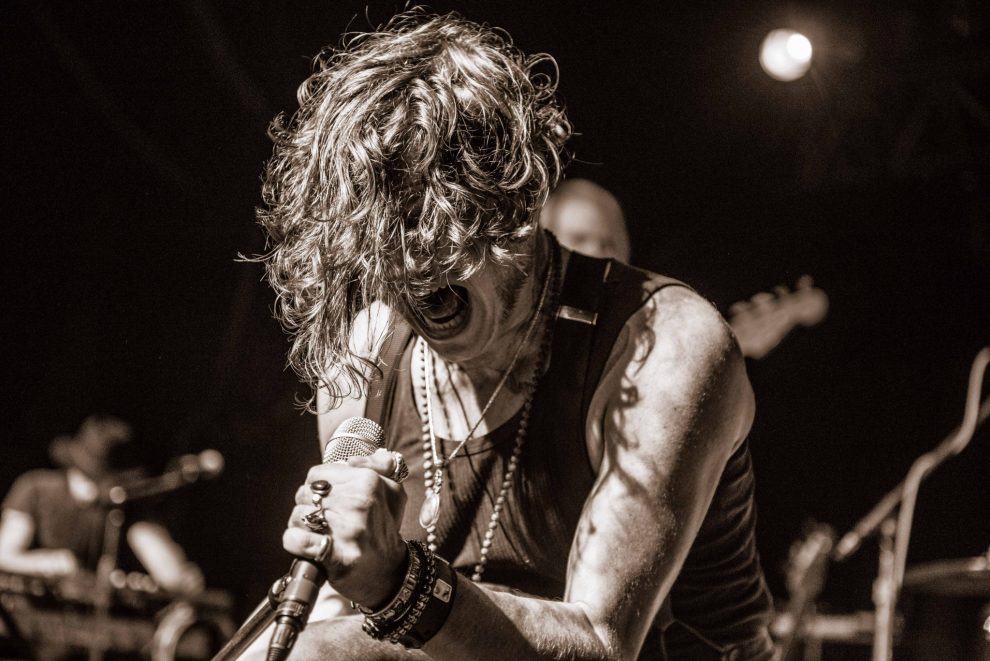 The Rival Sons from Long Beach, California formed in 2009. The band is often compared to  British blues-rock bands like Cream, led Zeppelin, and Free. Their new album “Hollow Bones” is a blend of rock and roll, glam rock, rockabilly, surf rock and soul. Lead singer Jay Buchanan can belt  the blues with best of ‘em and lead guitarist Scott Holiday has a fiery, rockin’ style. After the band leaves Buffalo, they are joining their second Black Sabbath tour as their opening act on a 30-city trip of North and South America. This spring, Rival Sons opened for Black Sabbath on a long European and Australian tour finishing in Moscow on July 12th. Head downtown to the fabulous Town Ballroom and see a band that rocks with the best.