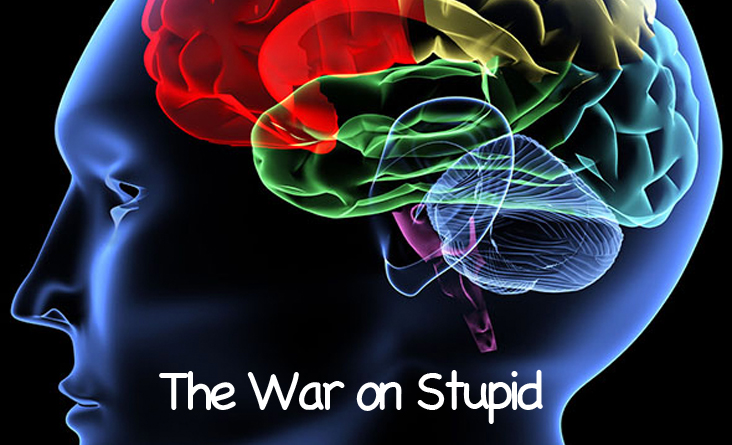 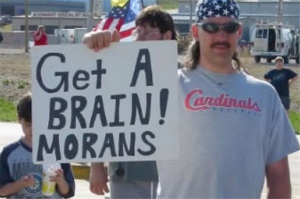 An Erie County sheriff’s deputy was driving on Niagara Street near the intersection of Austin Street over the weekend when a vehicle crossed over the center lines and struck the driver’s side of the patrol vehicle and fled the scene. The vehicle was later stopped and the operator, John Booker, 43 of Buffalo, was found to be impaired by drugs and in the possession of three rocks of crack cocaine. Booker was arrested for DWI-Drugs, aggravated unlicensed operation, criminal possession of a controlled substance, unlawful possession of marijuana and vehicle and traffic infractions.

Meanwhile, in the Town of Colden, deputies on patrol discovered a vehicle partially in the ditch on Boise Road. While speaking with the driver, they detected the smell of alcohol, and arrested Rebecca Kubanek, 44 of East Aurora, for DWI. The defendant was processed at the Elma Substation and was later released on tickets.

On Genesee Road in the Town of Concord, a deputy was dispatched for an erratic driver complaint. When the deputy spoke with the driver, he observed the subject had slurred speech, glassy eyes, and lacked coordination. The deputy administered standard field sobriety tests and requested a drug recognition deputy for additional evaluation.

In the Village of Springville, a deputy initiated a traffic stop on West Main Street after he observed a vehicle fail to stop at a stop sign. During his investigation, the lawman discovered marijuana in Todd Jalowiec’s possession. Jalowiec, 24 of Springville, was issued tickets for failing to stop at a stop sign and unlawful possession of marijuana.

On Grand Island, a third deputy made traffic stop on Whitehaven Road for a vehicle without proper lighting. The deputy brought out the drug sniffing dog, Haso, and searched the vehicle. Haso gave two alerts and indications for the presence of a controlled substance. The deputy discovered a smoking pipe, a jar of marijuana, and a container filled with multiple glass smoking pipes in the vehicle. Subsequently, the Deputy arrested Joseph Alkhatib, 19 of Niagara Falls, and Justin Graesser,19 of Grand Island, for unlawful possession of marijuana. Both defendants were released on appearance tickets.

Still more drugs were waiting to be found on Grand Island. Another sheriff’s deputy performed a traffic stop on Route 190 southbound for vehicle and traffic violations, and it was discovered that Brian Barrett, 36 of Collins, had eight active suspensions on his license. Following his arrest, the deputy searched the vehicle and discovered a plastic container of marijuana. Ultimately, the defendant was released on traffic and appearance tickets.

Dr. Dharam Paul Garg, 65, from Clarence charged four years ago with sexually abusing a patient in his Depew office ended up being charged with 17 additional counts after more witnesses came forward following publicity on the case He has been named by Erie County Sheriff Tim Howard as Buffalo’s “Most Wanted.”

The indictment against the doctor said he engaged in sexual acts in his Depew office with four different patients on multiple occasions. In one case, Garg is alleged to have had sexual contact with the same woman during five different appointments and sexual intercourse during a sixth appointment.

The evidence against the doctor in that case included a video recording that one woman made on her cellphone.

New York law states that patients cannot give consent to sexual conduct with a physician during an examination, consultation or treatment session. Back in December of 2014 Garg was sentenced to one year in jail after pleading guilty to sexually abusing his patients.

The good doctor apparently was released and now it appears, he is wanted by the Erie County Sheriff for reasons that remain unclear. The sheriff is asking for the public’s help in locating Garg.

Sheriff’s officials say if you see Dr. Grag or know of his whereabouts, do not approach him. (We also suggest you don’t let him examine you either if you are a female).