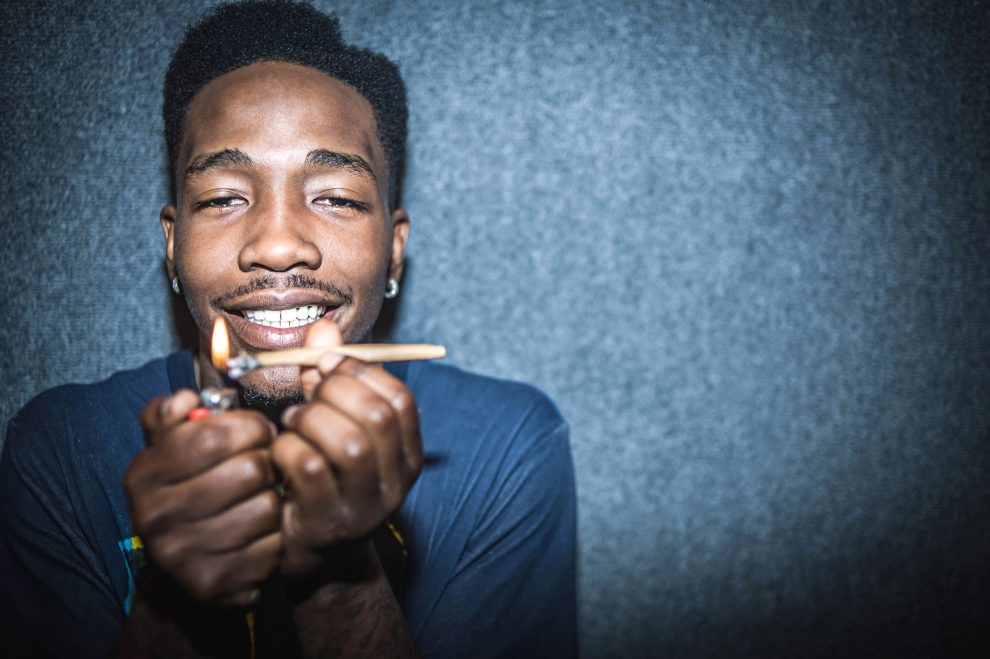 Not many21 year old rappers can say that they’ve been rapping for over a decade.Formerly known as Dizzy D Flashy, Dizzy was a winner on BET’s “Wild Out Wednesdays” and the winner of the Sheikh Music “Rip The Mic” competition. 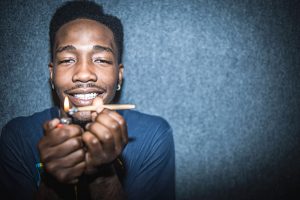 The North Carolina-based band Mount Moriah will be performing songs from their new album “How To Dance.” Heather McEntire’s voice is stellar and the addition of the horns heightens the drama as the guitars swirl. 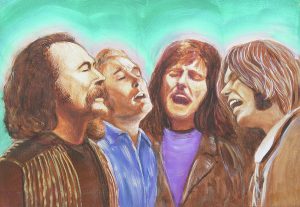 Renaissance is a band of progressive rock pioneers who came from one of the coolest English bands ever, The Yardbirds. They will be performing songs from their new album, “Symphony of Light.” 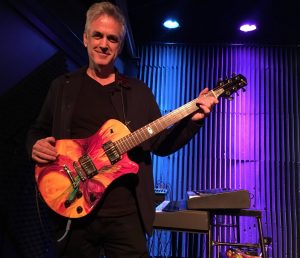 When country music lovers talk about the greatest groups in the genre, Shenandoah is always mentioned. Fueled by Marty Raybon’s distinctive voice and the band’s skilled musicianship, Shenandoah recorded nine albums and placed 26 singles on the Billboard Country Charts. 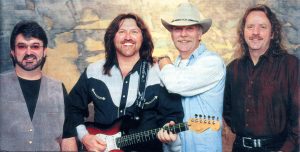 French-born guitarist/composer is just beginning to make his mark as one of the most original guitar voices in music. His new album, “Origins” touches upon everything from blues to flamenco to rock. 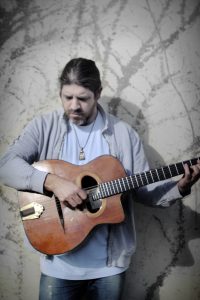 Wayne “The Train” Hancock has been the undisputed king of Juke Joint Swing- a combination of honky-tonk, western swing, blues, Texas rockabilly and big band. With his unmistakable voice, “The Train” sings a reckless honky-tonk that can raise the dead. The ghost of Hank Williams lives. 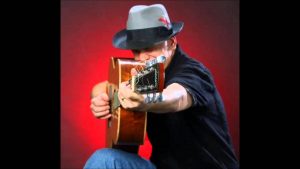