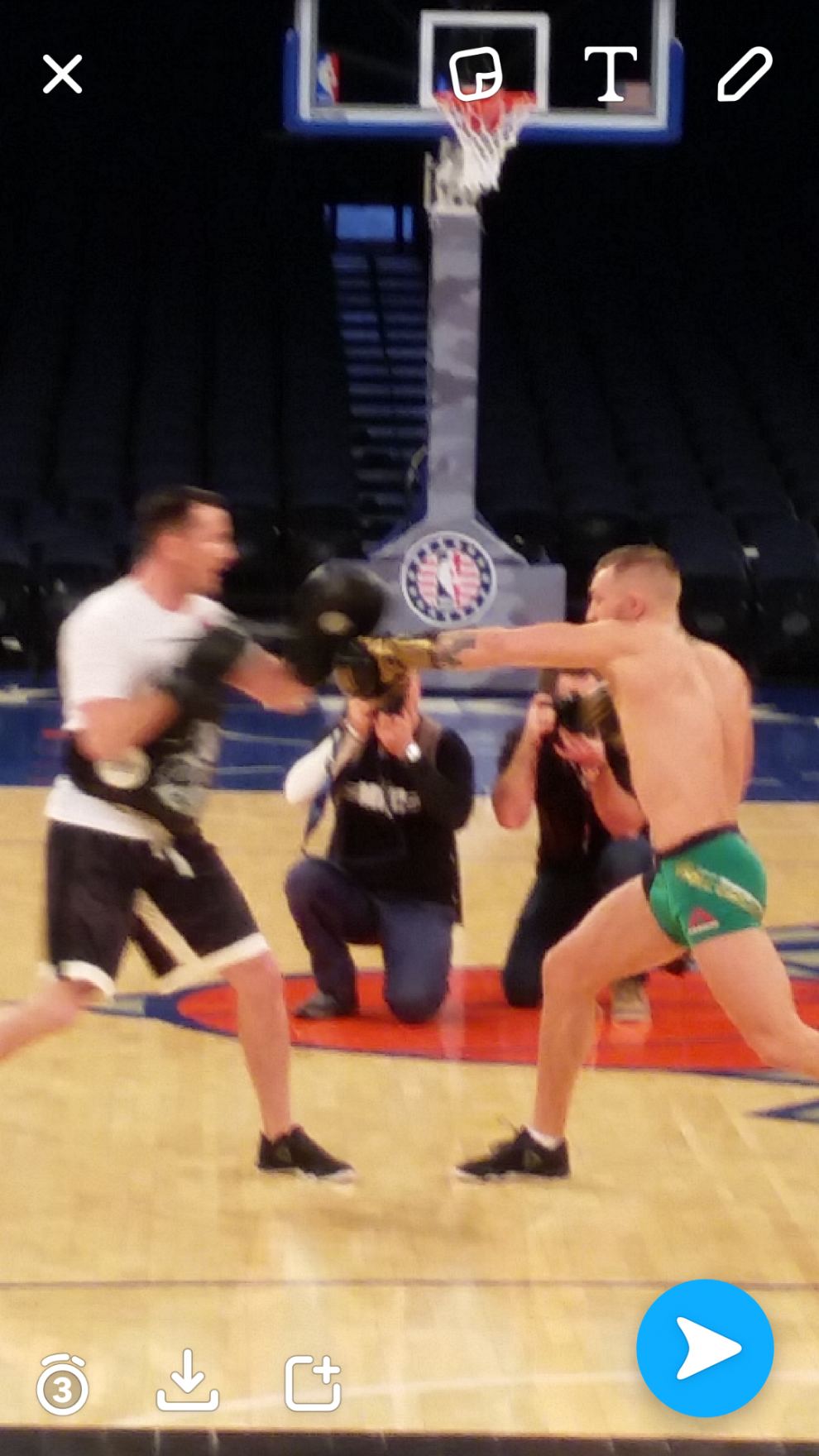 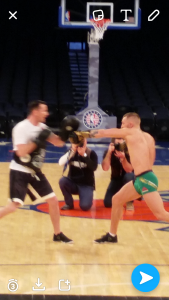 The first ever Ultimate Fighting Championship (UFC) event at Madison Square Garden will take place this Saturday November 12th. The highly anticipated and globally watched event, which is long in the making, comes on the heels of the legalization of the sport of Mixed Martial Arts (MMA) by the State of New York, making the fastest growing major sport in the US now legal in all 50 states. 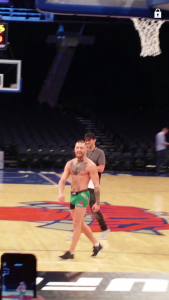 This event, while one of the UFC’s monthly Pay Per Views, is set to be the celebration of a major milestone for the $4.2 billion company. The massive card featuring 3 title fights is headlined by the “Notorious” Conor Mcgregor, the reigning 145lb champ, who will attempt to dethrone 155lb champ, Eddie Alvarez at the higher of the two weight classes. A win would make Mcgregor, already the biggest sensation in the sport, the UFC’S first ever 2 division world championship. The promotion builds up to Saturday nights fight card with a series of events known together as Fight Week. Day 1 kicked off yesterday with Ultimate Media Day, featuring open workouts with many of fighters and highlighted by Conor McGregor. Several thousand fans and press packed into Madison Square Garden to watch the brash Irish superstar display some of his finely tuned skills and conditioning. McGregor, who usually appears thin and gaunt just before a fight at his championship weight of 14 is looking like a beast at the higher weight class of 155. Considering the trouble he has cutting down to his normal weight of 145, many wonder if and how he will ever be able to go back down to defend at the lower weight class. 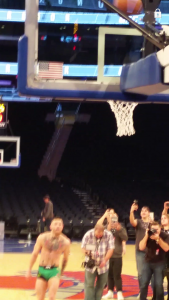 If successful Saturday night, The Notorious One will have plenty of options available to him. Among them is the persistent reports that he may be “taking time off for family reasons” or even rumors of a possible early retirement. McGregor, never one to mince words, has denied these rumors on multiple occasions saying that he “doesn’t know if I can take time off” that the sport could not survive without him and that “the game is on its knees”. Mystic Mac, as he is also known, has infact confirmed he will be making a major announcement after Saturday night’s title fight. One that UFC President Dana White has said is “something totally out of left field”. McGregor and White are keeping their lips sealed and the world will have to wait until then. Keep it locked in here for day 2 of Fight Week from “the UFC in NYC at MSG”.