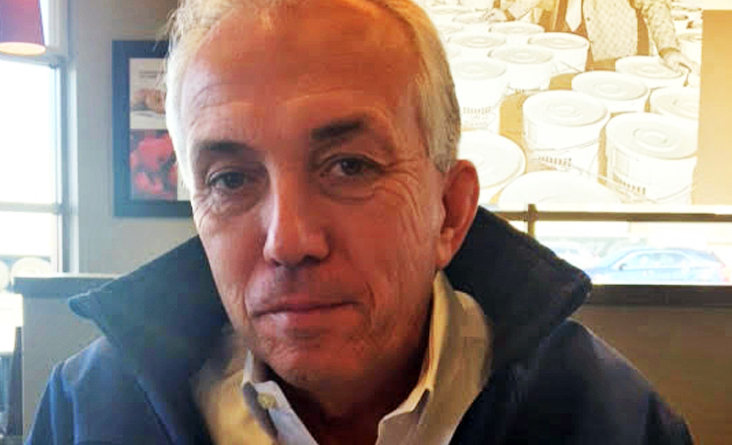 As we reported last week, more than 500 cancer patients throughout Western New York are facing the loss of their medical insurance coverage from Independent Health if they stay with their current care provider, CCS Oncology, after Jan. 1, the date when CCS oncologists are slated to be dropped from Independent Health’s provider network in a fee dispute.

James McGinnis, 59, of North Tonawanda, is one of those cancer patients who is going to have to find a whole new team of cancer doctors and care providers if the cutoff takes place as scheduled even though he has been treated by CCS oncologists since he was diagnosed with metastastic squamous neck cancer in August of 2015 and told he may have only a few weeks to live.

“There are close to 600 people out there [cancer patients] like me who are being told to find a new cancer team,” said McGinnis during an interview this week.  “We’re caught in the middle of this dispute and I don’t know what’s going to happen and I’m definitely very concerned.”

McGinnis has been through 33 rounds of radiation and three rounds of eight-hour chemo sessions at the CCS treatment center on Williams Rd. in Niagara Falls while under the care of CCS oncologists Alvin Panahon and Herbert Duvivier as well as four surgeries at Erie County Medical Center.

“I’m currently in remission, and my medical care team has done an outstanding job for me,” said McGinnis who has to undergo constant screening to make sure he’s still okay.  “Thankfully, my doctors tell me there’s an 80 percent chance it [the cancer] won’t return, but now I must decide what to do with this threat of the loss of health insurance if I remain with my CCS team, this after paying $579.62 a month for four years to Independent Health for my family insurance plan.  The last thing I want to do now is to find a new care team with another care provider to see me through this.”

McGinnis, a pastor and former chief of staff with the Niagara County Legislature and also a former personnel officer for Niagara County, has reached out to the state Dept. of Health for guidance but was told to contact his provider.

McGinnis said he wasn’t advised about the insurance cutoff until he received a letter dated Oct. 28 from Independent Health, telling him that his doctors were being dropped from the insurance network and that the health insurer would help him find a new care provider.  He says his calls to Independent Health have not provided much relief other than he needed to contact another provider even though that’s not what he wants.

“I feel let down by this, after all I’ve been through, and I’m sure the nearly 600 other cancer patients with CCS feel the same way,” he said.  He plans to meet with his CCS team on Dec. 15 to decide what to do.

Dr. Wom Sam Yi, the CEO and chief medical examiner of CCS Oncology, says that data showing CCS’s costs were as much as 50 percent higher for treatment of lung and breast cancer has to be flawed because CCS follows all the same guidelines as the other local cancer treatment groups.

“We’ve asked them from the beginning, when the first analysis was done in the first quarter of 2015, to provide us with the data,” said Dr. Yi.  “We’ve said, give us the data and let us see…maybe we can learn from our peers.  But they denied giving us the data.”

A clearly frustrated Dr. Yi, who leads the CCS Oncology group with offices and treatment facilities throughout the region, has concluded “they [IH] are trying to put us out of business,” and CCS will go to court within days to fight the cutoff.  Dr. Yi said 30 to 40 percent of CCS’s cancer patients will lose coverage from Independent Health  if CCS is dropped from the network.

CCS attorney Paul Joyce of Buffalo said the health care provider will be going to court very shortly to fight Independent Health on the decision to drop CCS oncologists from the provider network.

Independent Health says its action was the result of a strategic decision “to move away from the inefficient and costly fee-for-service payment system toward a network of select oncolgoy specialists who have agreed to a value-based reimbursement model.”

Independent Health says it has been able to work with other local oncology providers but has not been able to agree on such an arrangement with CCS, which negotiates on behalf of its affiliated physicians.

It must be noted that Amherst-based Indepdent Health ended last year with a$44 million loss on premium revenue of $2 billion, including operating losses of $49.4 million.  It was a second straight year of operating losses.

While CCS Oncology prepares to go to court, the many cancer patients like Jim McGinnis who are currently being treated by CCS oncologists are not only in a fight for survival but are faced with the problem of possibly having to change doctors in the middle of that fight.  As Jim McGinnis said, it is indeed a stressful time for families already under great stress from their battle against cancer. 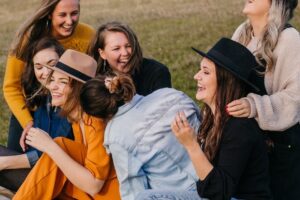 Don’t Overdose: Here Is How You Can Get Your Life Back 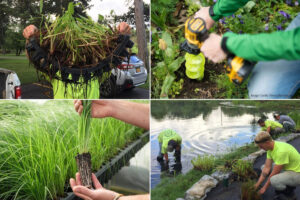