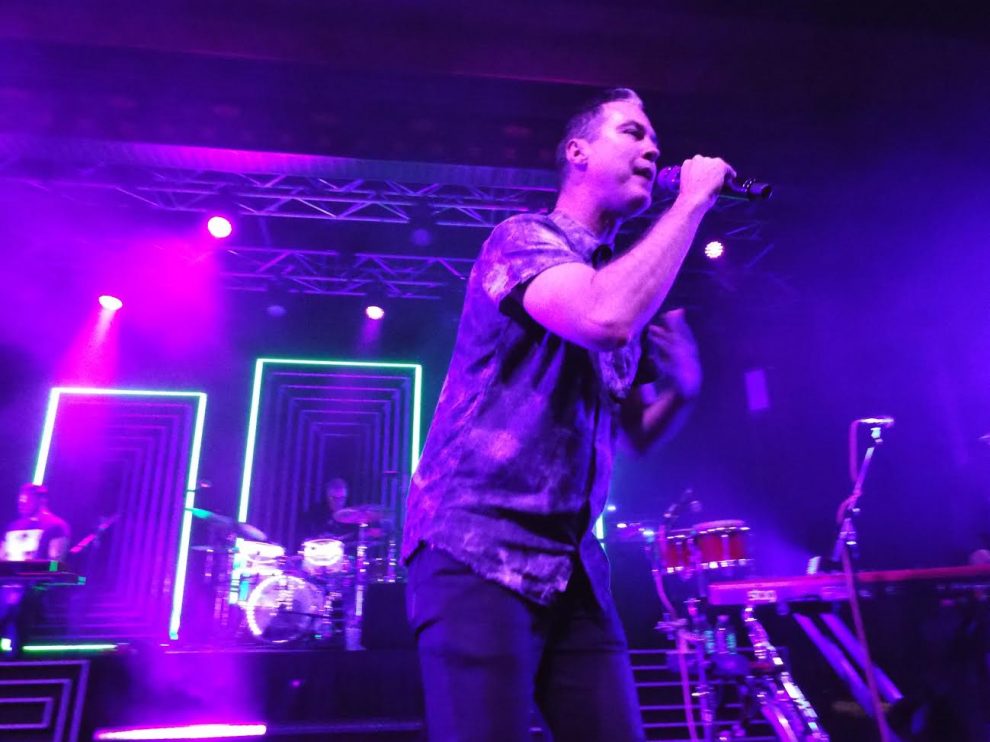 If you enjoy being a passive observer when it comes to live music, then a Fitz & the Tantrums show is not for you. From the second this sextet hit the stage Friday at the historic Rapids Theatre in downtown Niagara Falls, N.Y., electricity buzzed throughout the surprisingly intimate venue. For a theatre with a capacity over 1,500, nobody ever felt far from the action. The group’s energetic, yet soulful performance paired with the “you-didn’t-come-here-to-be-a-wallflower” reminders from lead vocalist Michael “Fitz” Fitzpatrick, made it clear that this concert was a party, and you better had come to dance.

Making their entrance to the promisely dance-pop track “Get Right Back” the stage was instantly set for the rest of the night. They often called on the energy of 80’s popsynth to propel the performance forward, but ensured a meaningful performance with the classic Fitz soul.

Short bursts of choreographed numbers between Fitz and co-vocalist/tambourinist Noelle Scaggs were lighthearted, but entrancing, and left the audience wanting more. Fitz and Scaggs worked so well off of each other, even quasi-acting out some lyrics, like those of “Complicated”: “We do this every night, yeah we f*** and then we fight.” They were clearly having fun with it, and the feeling was contagious. Everyone from the front row back to the balcony was dancing, swaying, or fist-pumping along.

The dramatic element was omnipresent with Fitz intermittently mock orchestrating the music, the audience or saxophonist James King. And when it came to Scaggs, her stage presence is one to be reckoned with. She owns the music, the moves, the stage. King was in charge of bringing the jazz, even to the poppiest song “Hand Clap”, which unsurprisingly drew the most noise of out the crowd. But even the most die-hard Fitz fans were reveling in the animation of it all and enjoying the participatory nature.

Although some of their newer tracks could be considered more cookie cutter than those from previous albums, their set was anything but. You didn’t once get a feeling that this was the same act they put on in Boston a few days before, or that they would put on the next day in Detroit. It felt unique and singular. Their improvisation during and in-between songs was similar to what you would expect see during jam sessions, not a rehearsed concert. You felt privy to see and hear another side of this pop-soul group, and it felt good.

As the night was coming to an end, Fitz and the group decided to wrap up with 2013 indie pop track “The Walker”. Fans were left with the sound of whistles echoing in their heads, perhaps a piece of confetti or two that stuck to their jacket — from the huge burst at the last chorus — and a kiss, if they were lucky enough to catch any being blown from the edge of the stage. A sincere thank-you was apropos of true Fitz style: in-the-moment action paired with sincere heartfelt emotion. 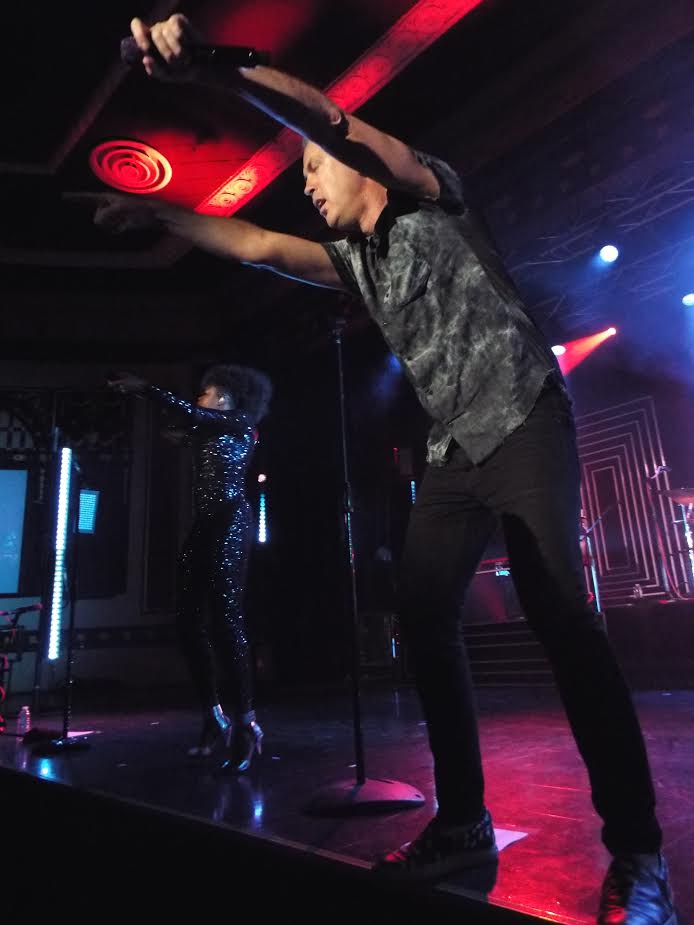 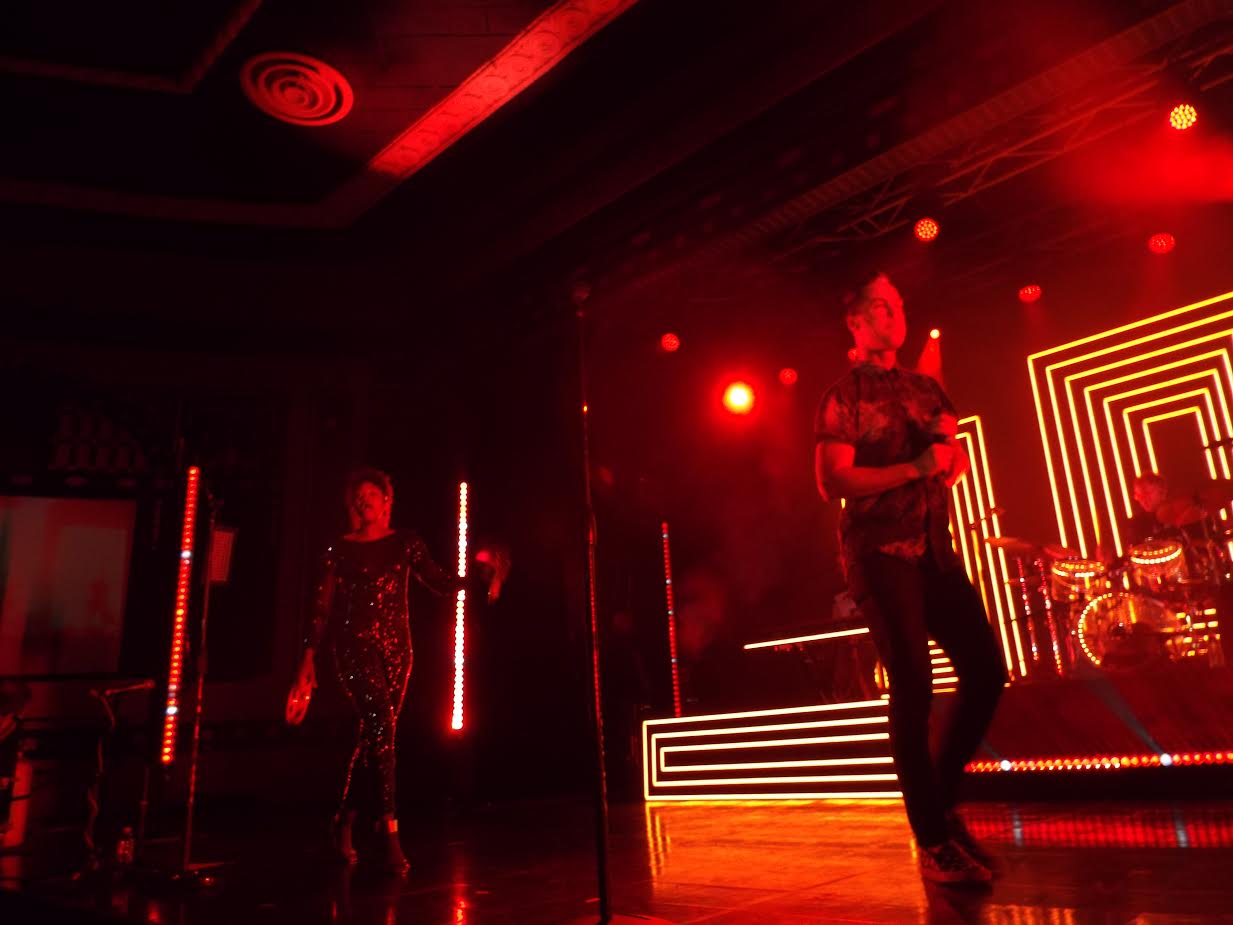 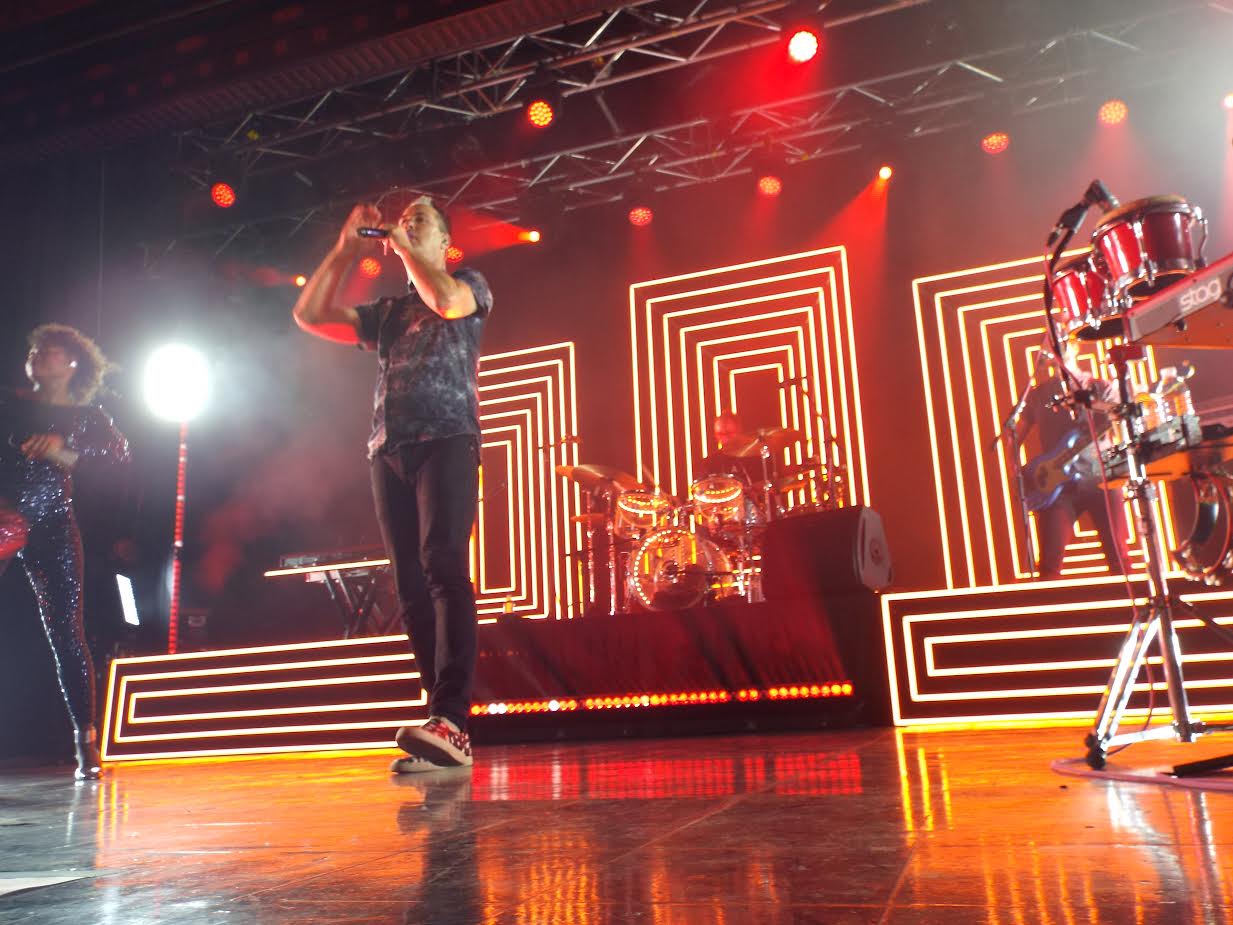 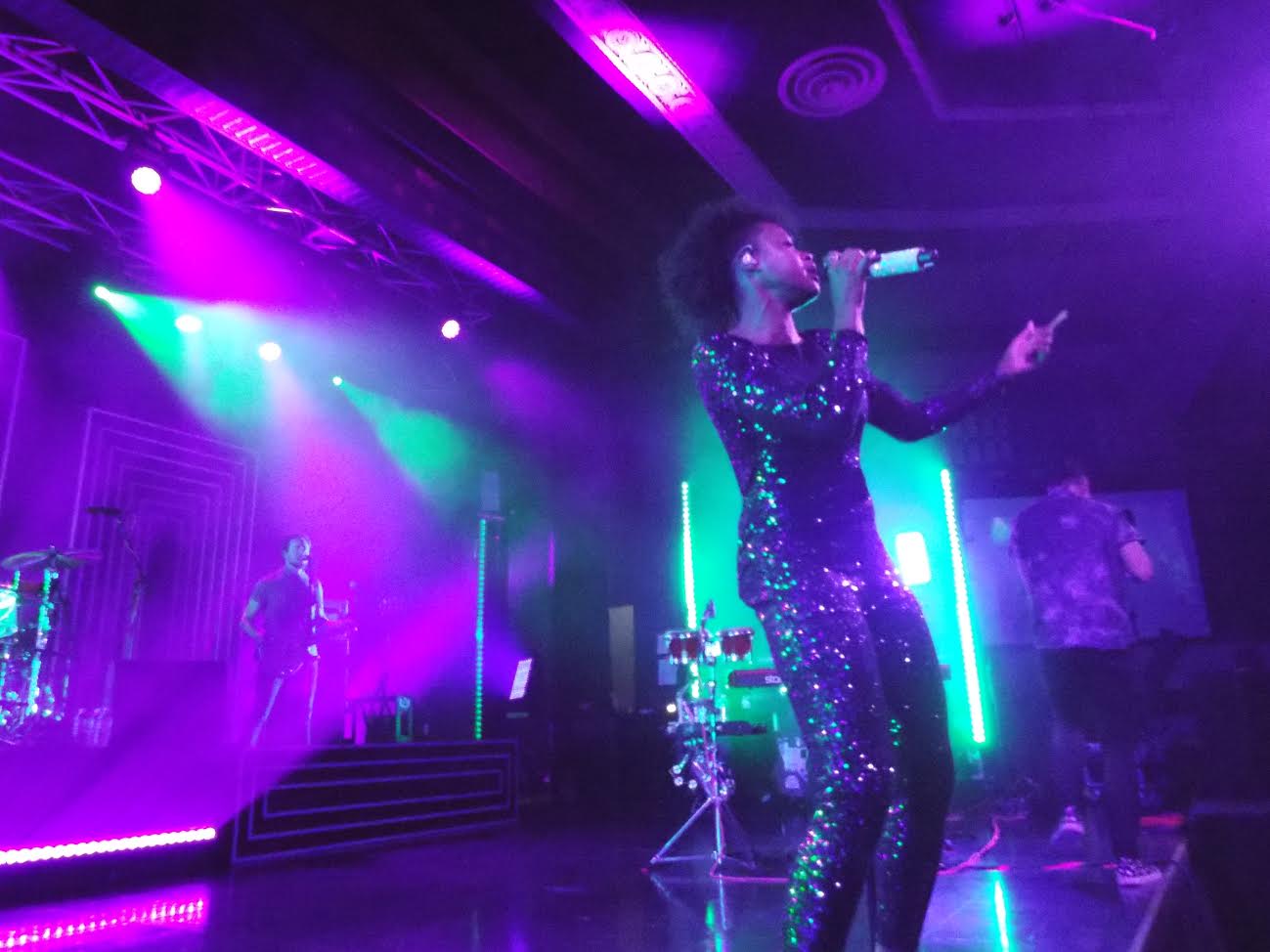 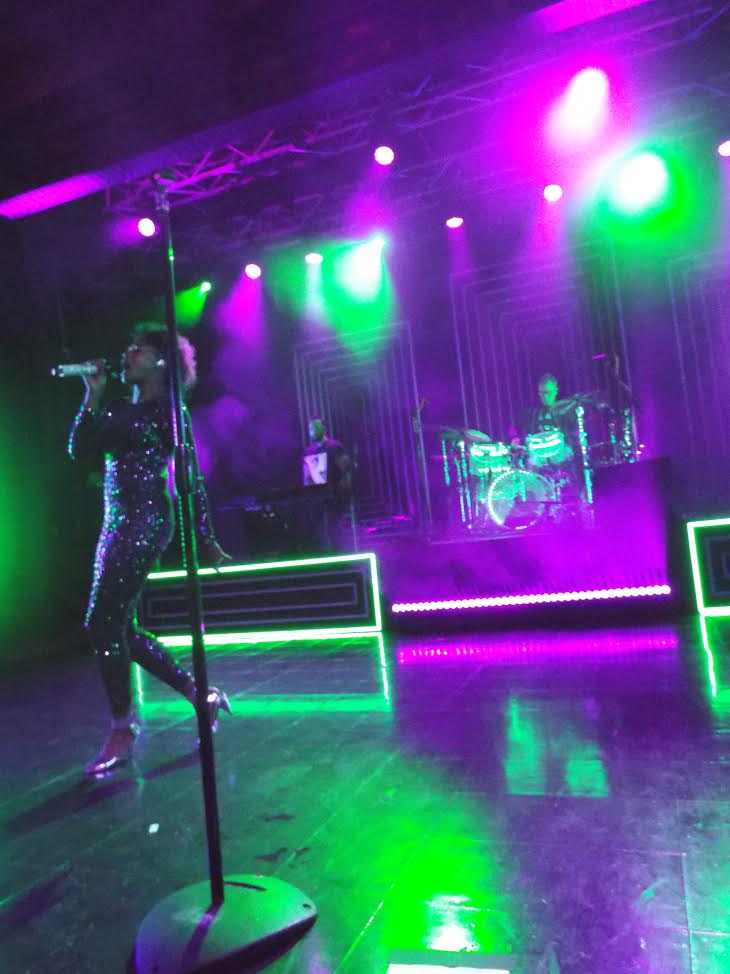 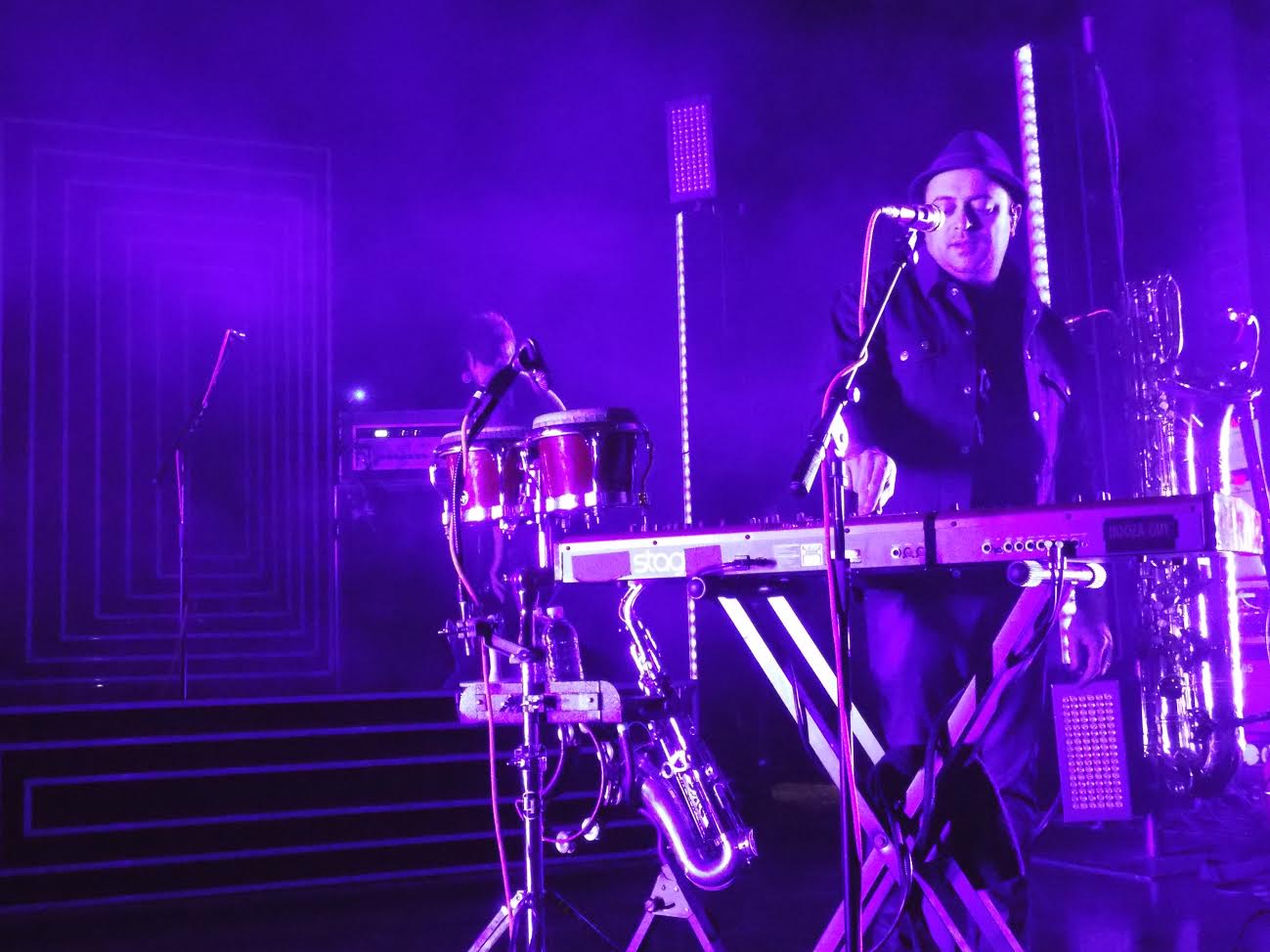 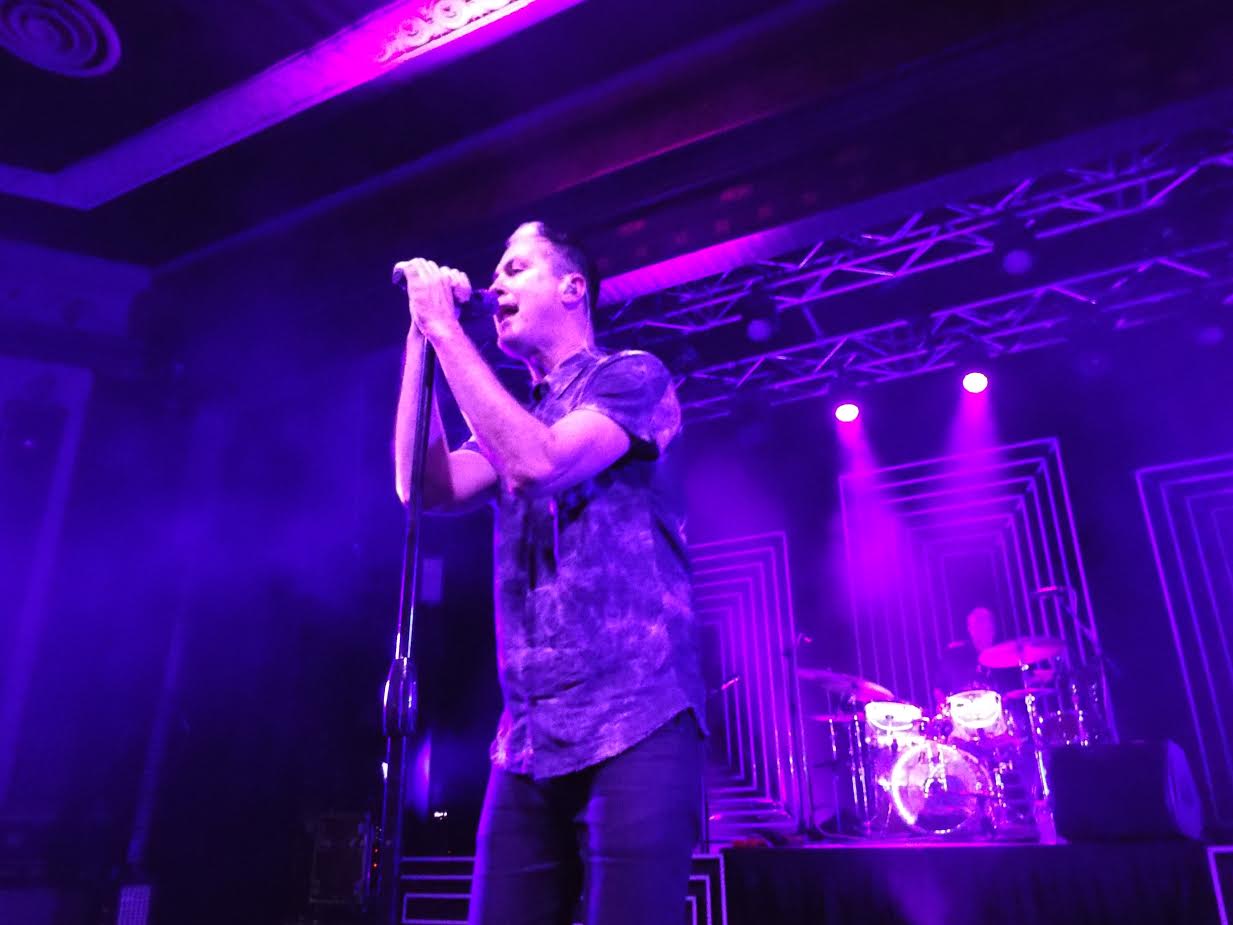 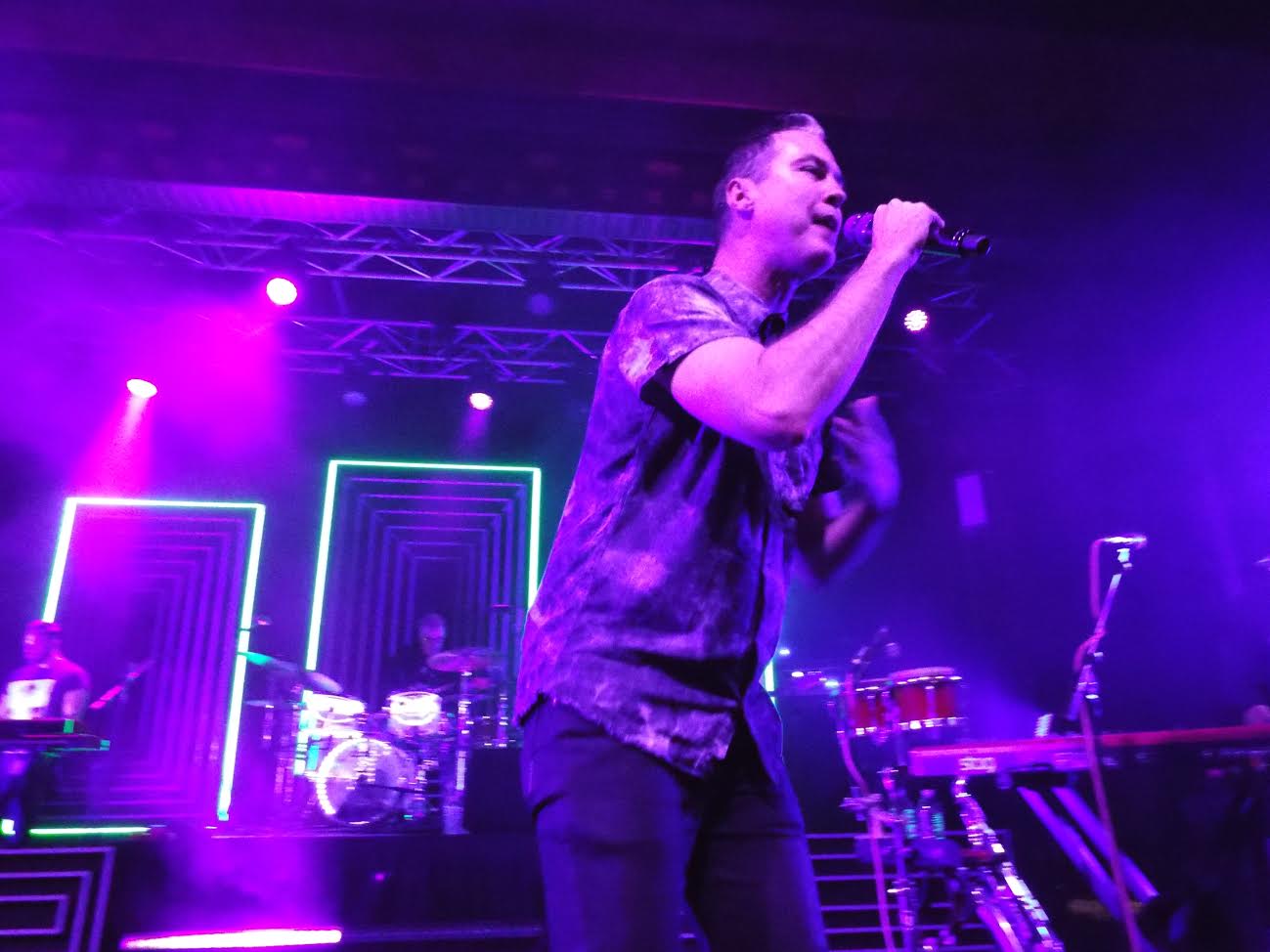 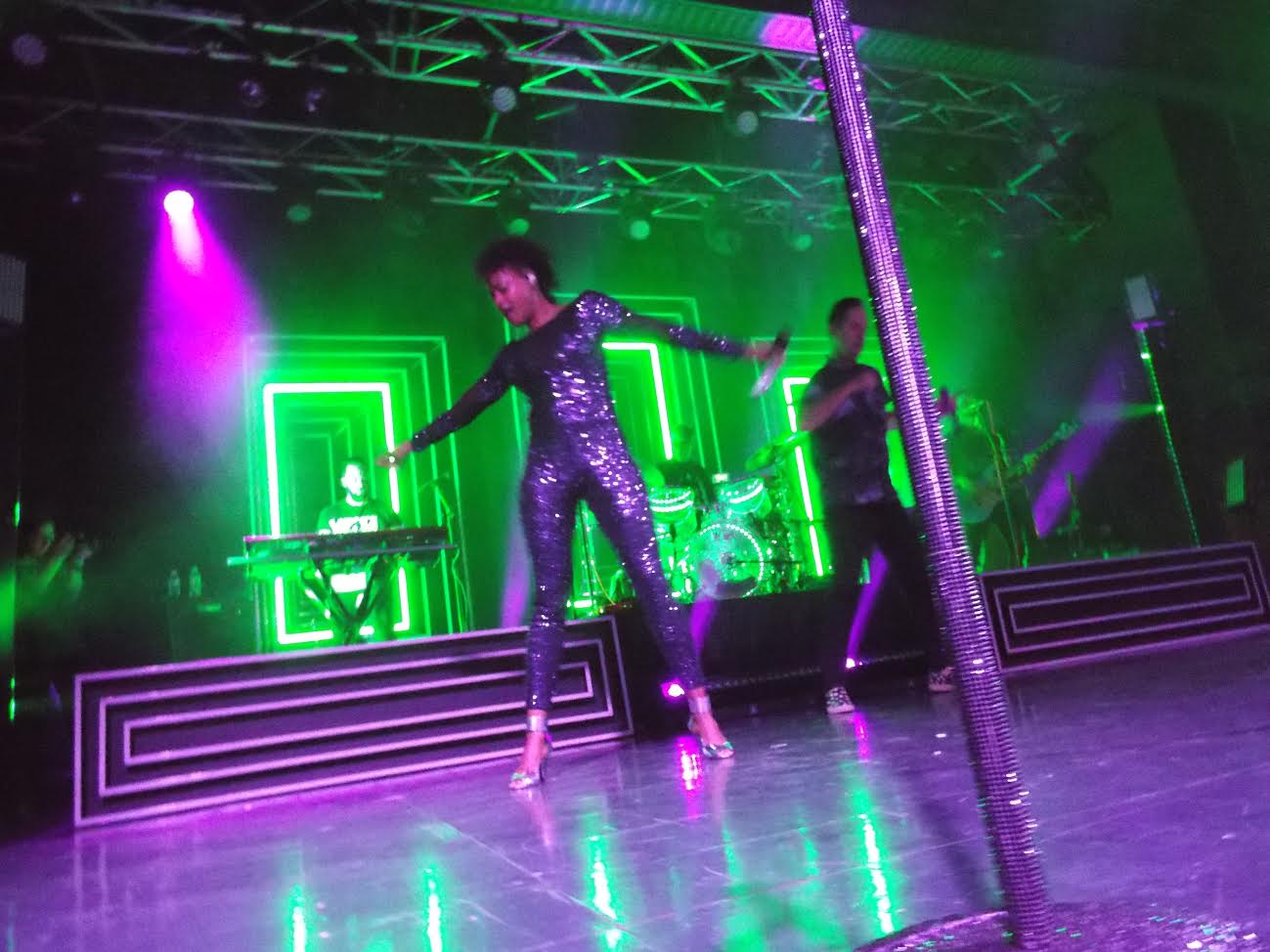