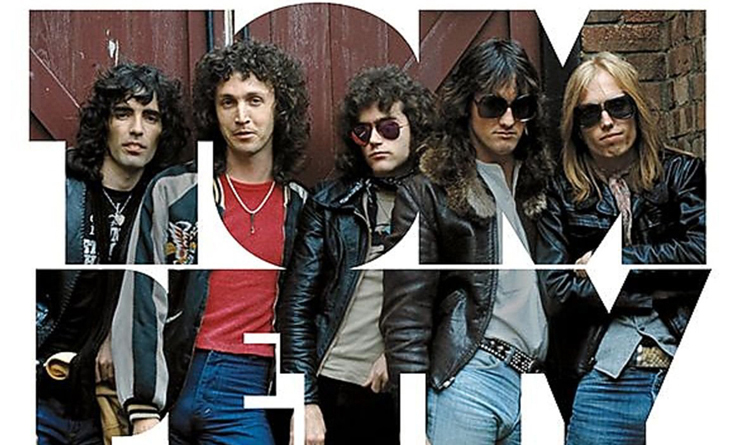 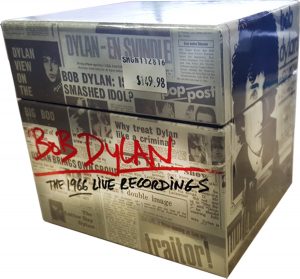 A monumental 36-disc box set featuring every known recording from the mythic and controversial 1966 tour of the US, UK, Europe and Australia. $149.98 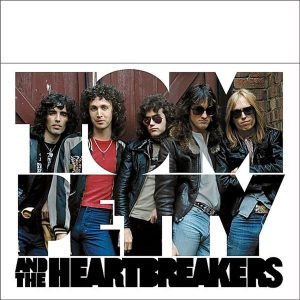 The Studio Album Vinyl Collection 1976-1991 features the first 9 Tom Petty albums each pressed on 180G vinyl. All housed in a deluxe LP Box with Flip Top Lid. Released to celebrate the 40th aniversary of their debut, this collection is the perfect gift for any Tom Petty fan.  $249.98 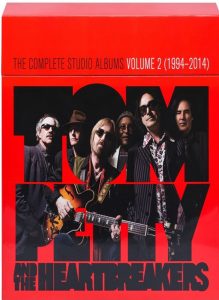 The Complete Studio Albums Volume 2 (1994-2014) begins with Petty’s first release for Warner Bros Records, Wildflowers and includes his most recent album, 2014’s Hypnotic Eye, which entered the Billboard album chart at No. 1. This box contains seven albums on twelve pieces of vinyl.  $259.98 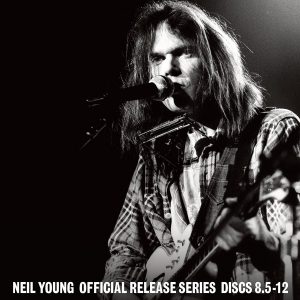 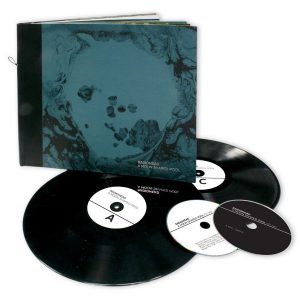 Deluxe case bound double LP + double CD edition. Inspired by the albums for 78rpm shellac records in the library of La Fabrique, France, this special pressing of Moon Shaped Pool comes pressed on two extra heavyweight 12”s with two compact discs (featuring two extra tracks) and housed in a gorgeous book style case with 32 pages of artwork from longtime Radiohead collaborator Stanley Donwood. To add to the uniqueness of this pressing, there is a recording tape belly band applied which is a piece of a Radiohead ½ inch master tape from an actual recording session! $99.98 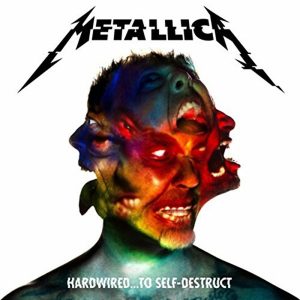 Metallica: Hardwired to Self Destruct 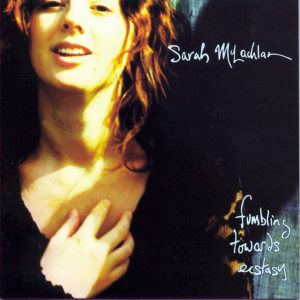 Fumbling Towards Ecstasy is the third album by Canadian singer/songwriter and Grammy Award winner Sarah McLachlan and proved to be her worldwide breakthrough album. $35 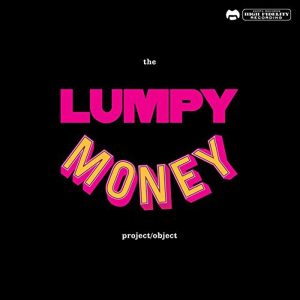 The Lumpy Money Project/Object set collects an assortment of alternate versions of the albums’ classic tracks, including mono mixes for both LPs, as well as outtakes, single mixes and Zappa interviews. $25 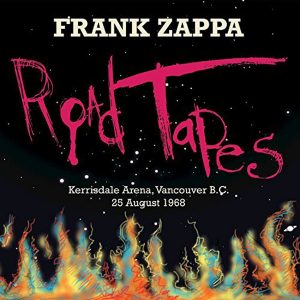 These installments of Zappa’s “guerrilla recordings” series, dedicated to offering audio that’s “historical yet sonically less than stellar,” present Zappa performances from 1968 in Vancouver (Venue #1) and 1973 in Helsinki (Venue #2).$25 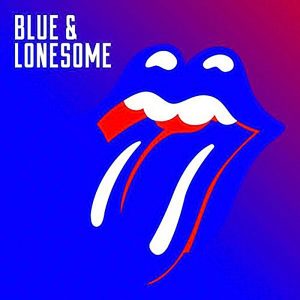 Recorded in just three days in London, England, Blue & Lonesome takes the band back to their roots and the passion for blues music which has always been at the heart and soul of The Rolling Stones.  $39