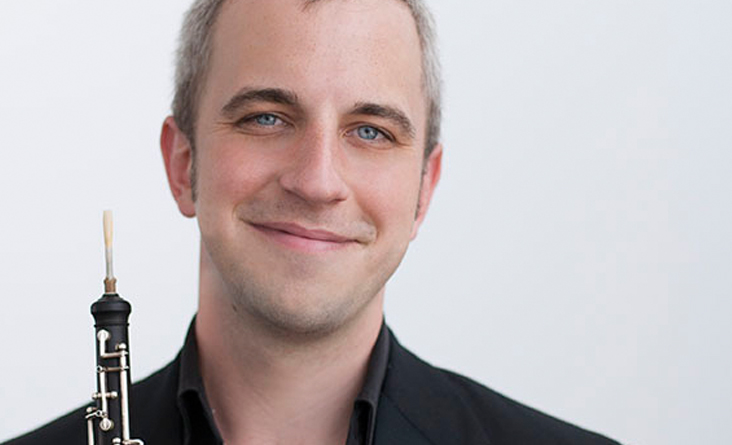 For as long as any local classical music lover can remember, there has been a drought of live classical music performances, lasting roughly from Christmas Day, right till the end of January. Luckily this year, several key members of the Buffalo Philharmonic Orchestra organization, namely music director JoAnn Falletta, executive director Daniel Hart, and concertmaster Dennis Kim got their heads together and decided to program a pair concerts featuring the music of the Baroque era, in new venues in East Aurora and Clarence, giving those communities the chance to hear the BPO in their own backyards. As Dennis Kim explained: “We are committed to reaching out to new audiences, who may not have yet come to Kleinhans”.

The first performance of the program takes place on Wednesday, January 11 at 7:30pm in the Nativity Lutheran Church of East Aurora, at 970 East Main Street in East Aurora. The program will be repeated on Thursday at 7:30pm, at the Clarence Presbyterian Church, 9675 Main St, in Clarence. Dennis Kim, who will lead the chamber orchestra and will be joined by 25 string section members of the BPO.

Henry Ward, who won an audition in June of 2015 to become the new principal oboist of the BPO will be making his first appearance with the orchestra as a featured soloist. A native of Philadelphia, Ward previously served as acting associate principal oboe of the Pittsburgh Symphony Orchestra for two seasons. He has performed with the Boston Pops Orchestra, the Auckland Philharmonia Orchestra in New Zealand, and he made his solo debut performing Mozart’s Oboe Concerto with the Carnegie Mellon Chamber Orchestra in 2012. Ward has received fellowships to the Tanglewood Music Center and the Music Academy of the West, and he has performed at the Marlboro Music Festival and Oregon Bach Festival

Ward will be featured in Bach’s Double Concerto for Violin and Oboe in C minor, BWV 1060R, along with BPO concertmaster Dennis Kim. In the modern era, performers on the oboe have the choice of three concertos by Bach for the standard oboe, and one for the closely related oboe d’Amore. Interestingly, each of the performing editions of these concertos is a reconstruction of the now lost original version. The score for this C minor concerto has been reconstructed from the ‘original’ version, based on a later transcription for two harpsichords, a then popular way for listeners to experience a work when orchestras were not all that common.

While Kim has already led the BPO while performing the ‘Winter’ concerto from Vivaldi’s ever-popular Four Seasons in a concert last December, he will now do the same for the entire work. It turns out that Dennis Kim is no stranger to leading an orchestra without a conductor. “I’ve led concertos by Vivaldi and Bach while also playing the violin solo part in many of the orchestras where I’ve been the concertmaster,” says Kim, “and I’ve also done the same for works by Haydn and Mozart. One aspect of performing that I particularly enjoy is the chance to play baroque music on my violin, an instrument that was crafted during the baroque era”. A graduate of the Curtis Institute of Music and Yale School of Music, Kim plays the?1701 ex-Dushkin Stradivarius, on permanent loan from a generous donor.

The program also includes the ‘Air’ movement from Bach’s Orchestral Suite No. 3 in D Major, BWV 1068, where Bach drops out the wind instruments and timpani, as he often does in the slow movements of his Brandenburg Concertos, allowing the strings alone to carry all the material. This movement is often referred to as the ‘Air on the G string’ because when it is transposed to C major the entire first violin part can be played on the G string alone.

Dennis Kim will also be performing in recital on Sunday January 15 at 2:30pm, at the Royal Conservatory of Ontario, which is located at 273 Bloor Street West in Toronto. Kim will be joined for the event in Mazzoleni Concert Hall by Diana Doherty, who is currently the principal oboe of the Sydney Symphony Orchestra in Australia, and students and faculty members of the Conservatory. In addition to the Bach Double Concerto, and the ‘Winter’ Concerto from the Four Seasons, which Kim will be performing locally, the program includes Mozart’s Oboe Quartet, and works for solo oboe. 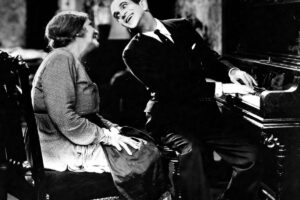