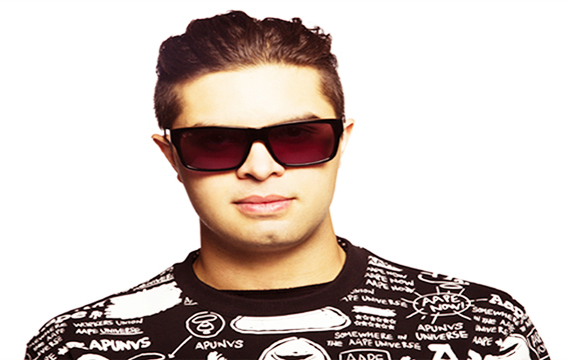 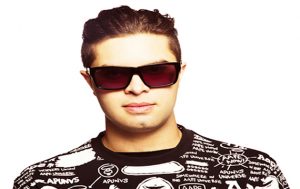 Troy Beetles launched  Datsik in 2007 and began dabbling with   original hip-hop and dubstep in British Columbia. In 2008, Beetles joined Canadian dubstep legend Excision and the duo released Boom EP and Datsik became famous. In that same year, Datsik claimed 10 Beatport #1 releases, an impressive feat for any artist. He has also remixed artists from the mainstream pop world and hip-hop spheres such as Coldplay, Lil Wayne, MGMT, Linkin Park and the Wu-Tang Clan. Datsik has become one of the  leading figures in the bass music scene of today and tomorrow.