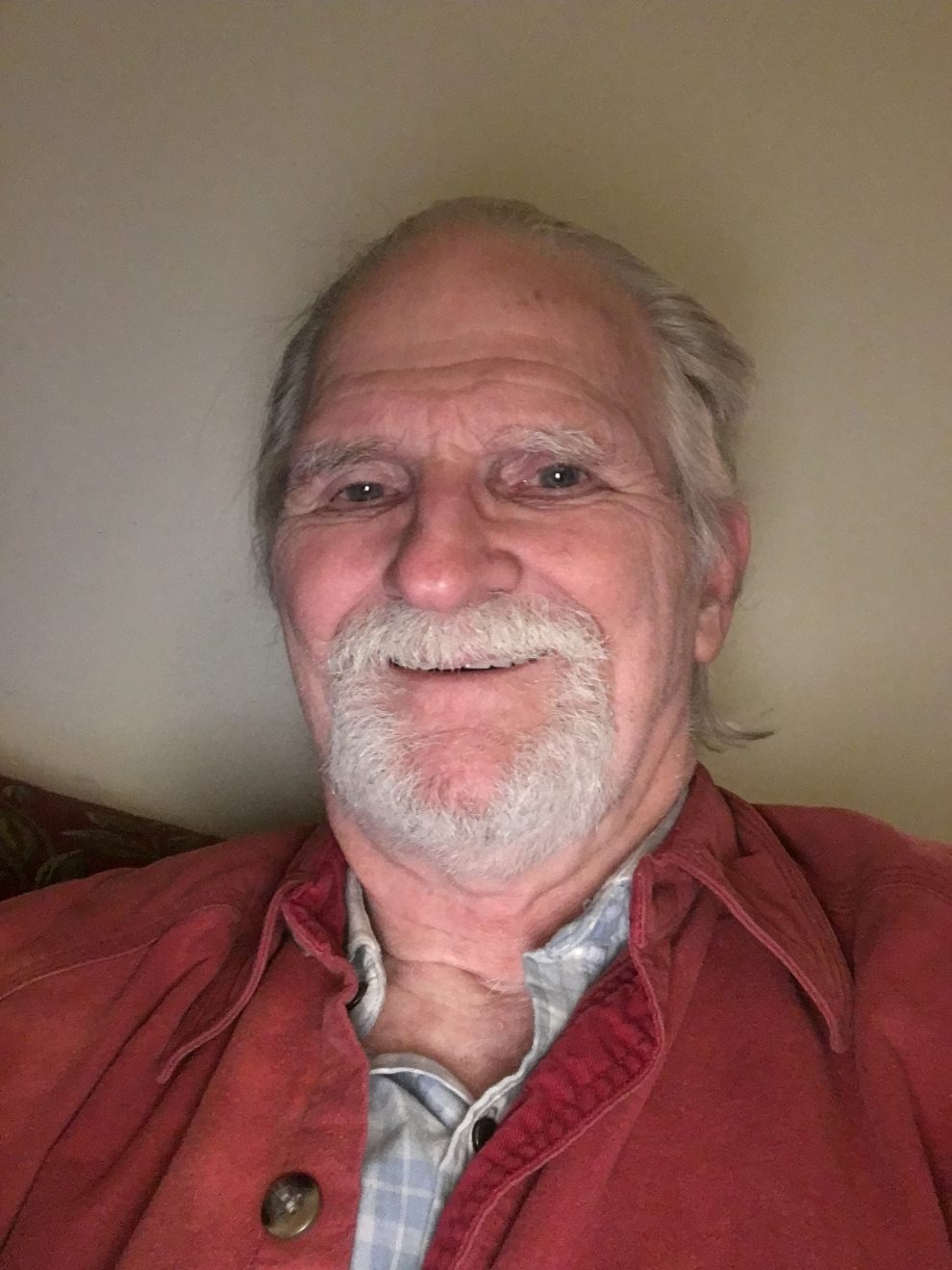 BY Gerry Ralston, seller of exquisite custom made buttons

Who needs a button?

I make buttons for a living. Not the buttons that keep your shirt on but lapel, message, specialty, fraternal, campaign, slogan, custom and promotional buttons.

It’s not just about Donald Trump. Sure, I made a good living making Donald Trump buttons this past year (and a few Hillary buttons). But the election is over. Trump won. He is the President of the United States of America and I made a lot of money during his campaign making buttons with his picture on it.

What makes a wonderful button or a promotion using a button is that with a few great words in a small space you don’t have to say much to deliver your message.  If during last year you put a button on with a picture of Donald Trump you didn’t have to say much at all. People knew where your stood.

“Make America great again” was the theme that put Donald J Trump, a real estate investor and developer, in the White House. That slogan on buttons, along with his picture, helped me get a new house, in Amherst, which incidentally is white.

Buttons have been the calling card of political campaigns going back a long time. I remember my first presidential campaign button, “I Like Ike.”  It started with a button made of metal with a message or picture. For me, I will always remember Donald J. Trump multiplied on thousands of little round buttons which carried him and I to a white house. I don’t know why no one wanted Hillary buttons. I mean I sold 100 to one. And even the people who bought Hillary they didn’t really want them, they just didn’t want Trump to be on every button.

That’s when I knew Donald Trump would win. When he put money in my pocket, I grew to love him.

So to answer the original question, who needs a button? If you do, I’m here to make them for you. From 1 to a million. I think all told I sold well over 10,000 buttons with Donald Trump on them. But I can create any kind of button with any advertising or specialty product, just like Donald Trump did to win the biggest office. Now when you realize the need for a button or special product, check out this site http://www.ralstononlineservices.com and select a button or any specialty product, or call 716-268-1754 or email buddyholidayrocks@textnow.me.

By the way I can make someone a really great deal on 12 dozen Hillary Clinton buttons.

Digital Edition – Jan 26, 2017
Yes! You Can Create Your Own Photography Masterpieces