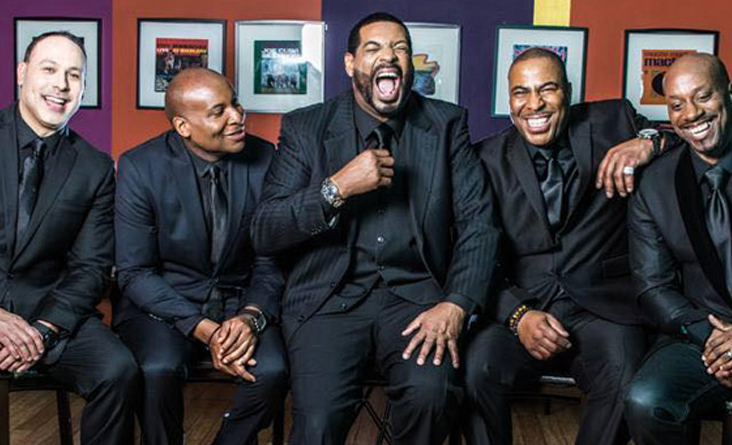 The NY Kings Comedy Tour consists of five New York City stand-up comedians including Capone “The Gangsta of Comedy” Lee, Rob Stapelton, Talent Harris, Drew Fraser and Mark Viera. There are no weak acts in the show. Fresh from their successful performance at Caroline’s comedy club in Manhattan, the comedians swoop into town bringing a night of side-splitting humor to the Tralf. One of the most unique aspects of the NY Kings is the versatility of the Tour. Each Comedian has his own brand of comedy bringing the audience on a rollercoaster ride of laughs. Don’t miss one of the hottest comedy shows in the country!