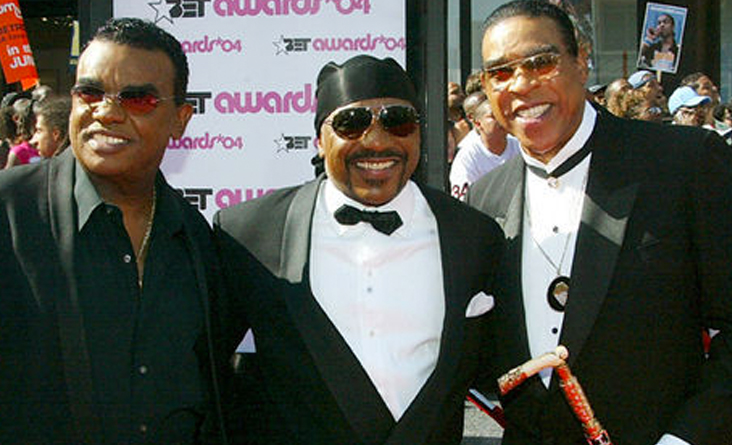 The Isley Brothers are an American musical group from Cincinnati consisting of two brothers: Ronald and Ernie Isley. The band has been recording numerous chart-breaking songs such as “Shout” (Bills fans sing it after every score at the stadium), “Twist and Shout”, “It’s Your Thing”, “That Lady”, “Fight The Power”, “The Pride”, “I Wanna Be With You”, and “Don’t Say Goodnight (It’s Time For Love). Ten of their 20 albums reached #1 on the R&B Charts and the others all hit the top ten. The Isley Brothers are known for incorporating hard rock and folk rock as well as funk and soulful balladry. Take a trip to the casino and see one of R&B’s all-time best and successful acts.