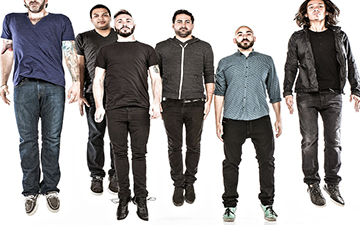 Periphery is an American progressive metal band from Washington DC formed in 2005 by guitarist Misha Mansoor. The band was nominated at the 59th Annual Grammy Awards in the Best Metal Performance category for their song “The Price is Wrong.” They will be performing songs from their latest album, “Periphery III: Select Difficulty.” The Contortionist has succeeded at creating intelligently tasteful metal that is memorable and melodic as it is creative and dynamic.