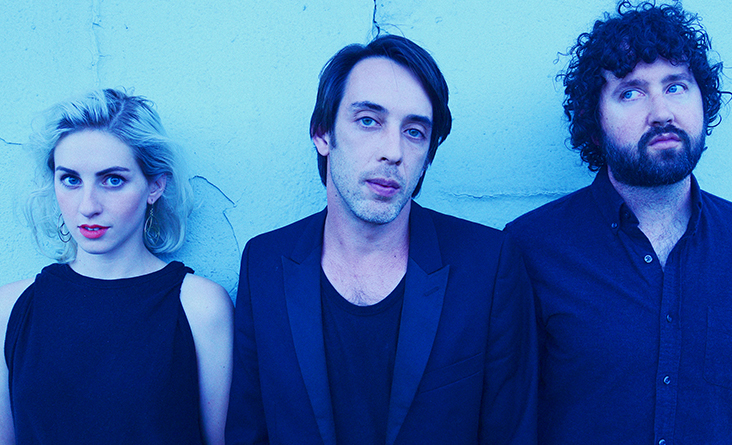 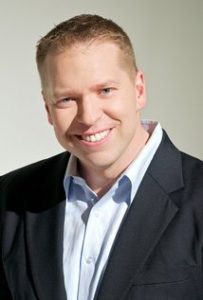 Gary Owen is a comedian who has been selling out comedy clubs for over a decade. Owen works closely with the Non-Profit Facing Addiction, an organization dedicated to finding solutions to the addiction crisis in America. His next comedy special, “I Got My Associates will appear on Showtime this year 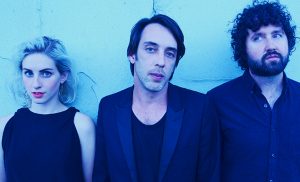 Dan Boeckner is the leader of Operators and has shown his diverse musical taste over the years and his current band focuses its attention on a new, electronic dance project delivering upbeat, melodic collection of synth driven pop songs. 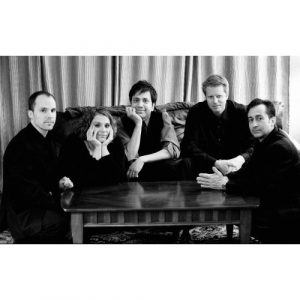 The Corrections plat the kind of versatile pop music that most bands won’t even attempt these days. They will perform with A Potter’s Field along with a special homecoming performance by Michael Oliver & The Bad Hombres. 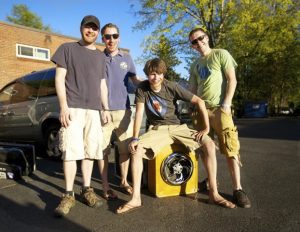 Buffalo’s own Funktional Flow is a multi-genre quintet rooted in rock and reggae, with a funk foundation. The band has performed hundreds of show all over the country to great acclaim. Jones For Revival opens the show with their funky, upbeat positive vibe. 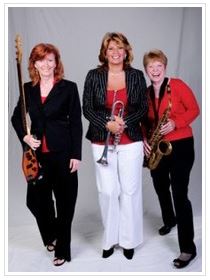 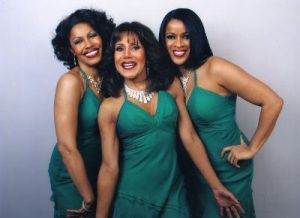 Discovered by Phil Spector, The Crystals are an American vocal trio considered to be one of the defining acts of girl groups in the early sixties. The band have two of the top 50 most popular records in the Rock n’ Roll Hall of Fame.

The Buffalo Wind Ensemble, under the direction of Dr. Rick Fleming, endeavors to expose students to the artistry and performance demands of large ensemble performance.

NEWS OF THE WEIRD
THE PURPLE EXPERIENCE – Fri & Sat