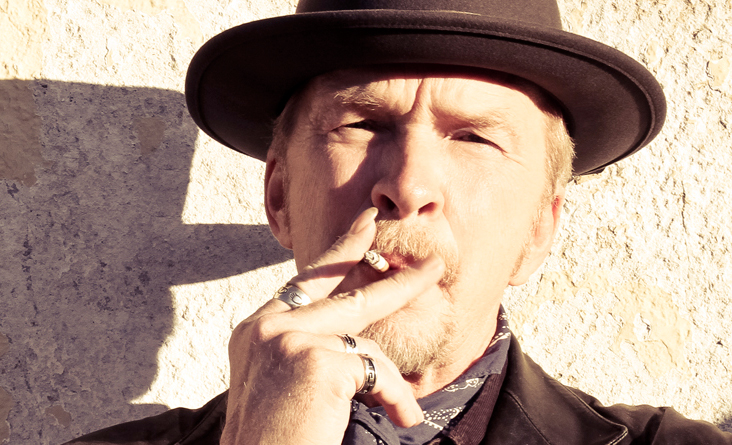 Dave Alvin is a Grammy Award winning singer/songwriter is widely considered to be one of the pivotal founders of the current Americana music scene. Dave describes himself as a “barroom guitarist” and his music combines elements of blues, folk, R&B, rockabilly, and California garage rock n’ roll. Alvin’s last two albums are a reunion with his brother Phil, who is a dramatic singer and harmonica master. Dave Alvin’s songs have been featured in movies and TV shows such as The Sopranos, True Blood, The Wire, Six Feet Under, Crybaby, Miss Congeniality and From Dusk To Dawn. Check out one of the greatest Americana performers alive rock the Sportsmen’s Tavern silly!