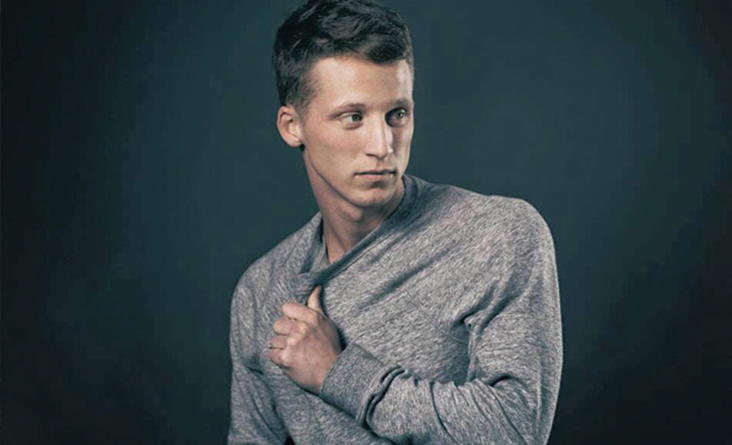 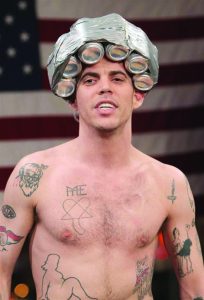 Steve-O aka Stephen Glover is a stand-up comedian who is best known his comical and dangerous stunts from the Jackass movies. Since then, he has become a New York Times best-selling author and has a hilarious comedy special on Showtime. 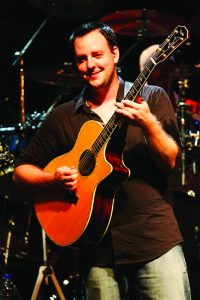 The Dave Matthews Tribute Band is led by frontman Ryan Clifford is a six-piece band paying homage and matching the excitement of the original band Dave Matthews Band. 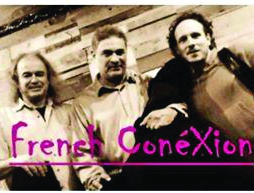 The French Conexion is a trio featuring Bernard Kunz on guitar, Jeremy Spindler on accordion and Marc Cousins on bass. They perform a variety of world music, original compositions and jazz standards. 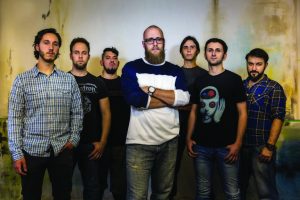 Thank You Scientist is a seven-piece band, who collectively play some 20 instruments, performs elements of progressive rock, jazz fusion, psychedelic and pop music. Bent Knee and Amputecht open the show. 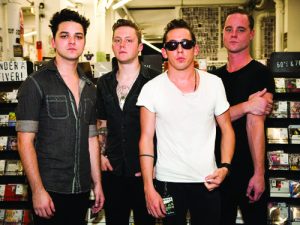 Mona is an American indie rock band from Nashville led by frontman Nick Brown performing songs from their latest EP “In The Middle.” Flagship is a band from Charlotte who has an expansive electric sound with lyrics that have severe emotional depth. 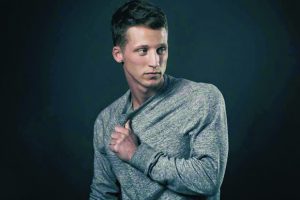 Nathan Feuerstein (better known as NF) is one of the most exciting new rap/alternative artists on the scene today. He will be performing tunes from his latest CD “Therapy Session” on Capitol Records. 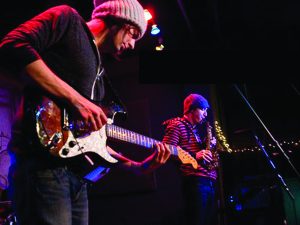 Marbin is a progressive jazz-rock band from Chicago who has been touring all over the world performing in jam and jazz festivals since 2011. They will feature material from their sixth and latest album