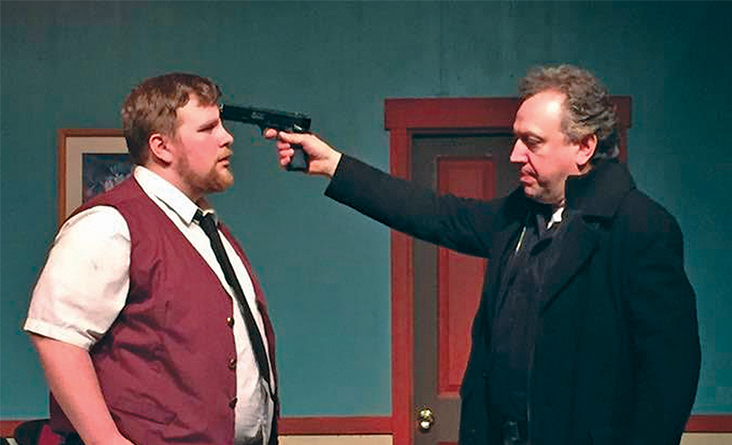 THE DROWSY CHAPERONE, musical presented by Niagara Regional Theatre Guild, directed by Carolyn Quigley. Through May 21, Fri & Sat at 7:30, Sun at 3, plus May 20 at 3. Ellicott Creek Playhouse, 530 Ellicott Creek Road, Tonawanda (260-2319). www.niagaratheatre.com

ON THE BOARDS: What’s On Stage at Area Theaters
ISABEL KEATING: THE GIRL FROM OZ By ANTHONY CHASE