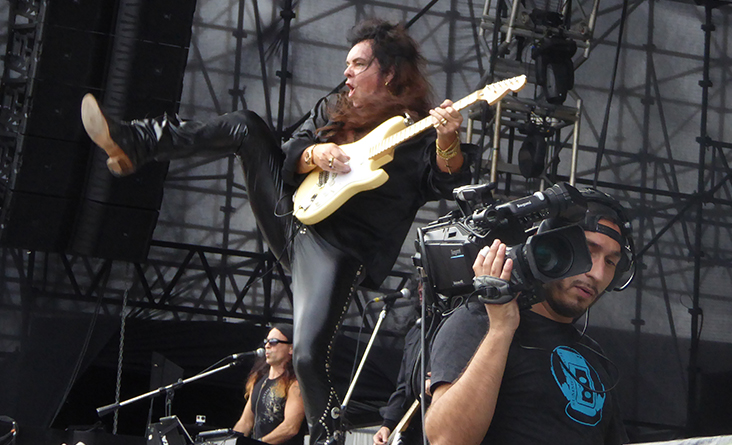 Yngwie Malmsteen is a rock guitarist from Stockholm, Sweden heading to Buffalo on his “World on Fire Tour.” In 2009, Time Magazine rated Malmsteen as among the 10 greatest electric guitar players of all time. Malmsteen has been a longtime user of Fender Stratocasters featuring his 1972 blonde Strat, nicknamed “The Duck” because of its yellow finish and the Donald Duck stickers on the headstock. He wields that guitar performing some of the best heavy metal guitar in the biz. His latest album “World on Fire” will be released on June 1st and heavy metal fans can get a live performance prior to its release.