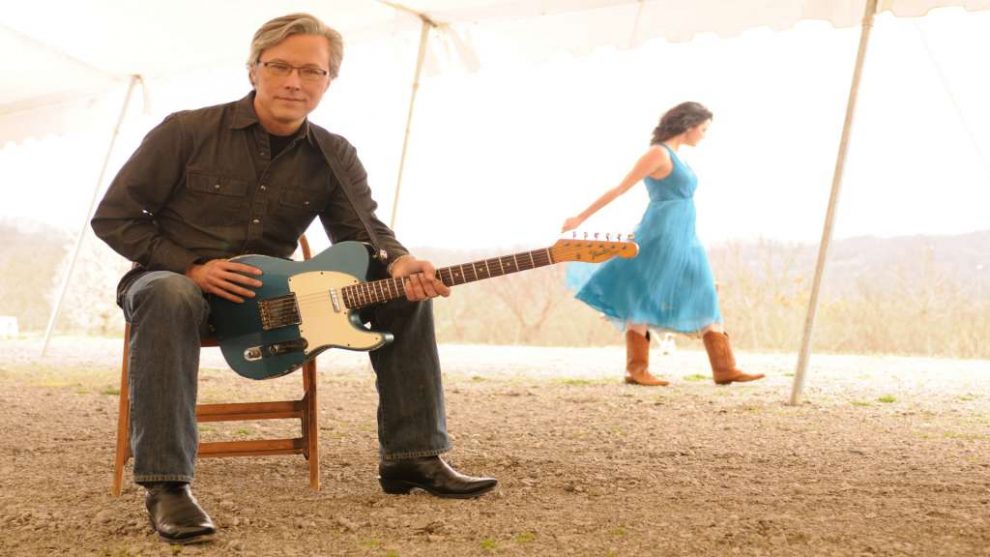 Considered an elder statesman of Texas singer/songwriters, Radney Foster has been a friend and mentor to many younger artists on the Texas scene for over thirty years. His first success was with the seminal country/cowpunk duo Foster & Lloyd, whose first single, “Crazy Over You” went straight to number one. His solo albums told tales through a honky tonk lens and yielded enduring hits “Just Call Me Lonesome” and “Nobody Wins.” “Telling stories is embedded in my DNA” says Foster “There’s a long history of yarn spinning in Texas, and I like to think I came from that tradition.”