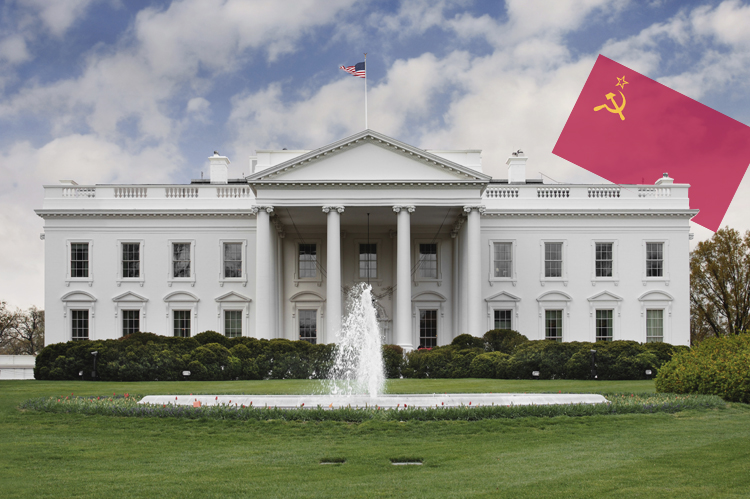 A Grand Jury convened by Special Counsel Robert Mueller announced 13 Russian nationals have been indicted for tampering with the U.S. political process during 2016 presidential election.

The 37-page indictment outlines in detail a Russian operation charged with influencing the 2016 US presidential election. It focuses on the Internet Research Agency, a Kremlin-linked Russian troll farm working out of St. Petersburg. Founder of Internet Research Agency (IRA) is Evgeny Prigozhin, a Russian Oligarch and shadowy businessman known as ‘Putin’s chef,’ is among the named defendants. Deputy Attorney General Rod Rosenstein said Prigozhin funded it through two other companies.

The indictment states IRA, “had a strategic goal to sow discord in the U.S. political system.” By mid 2016, the IRA’s operations “included supporting the presidential campaign of then Donald J. Trump…and disparaging Hillary Clinton.”

Rosenstein detailed the charges in a press conference at the Justice Department. The indictment includes a list of social media ads that the Russians paid for – all containing anti-Clinton and pro-Trump messages.

• ‘Donald wants to defeat terrorism … Hillary wants to sponsor it,’ read one.

• ‘Hillary is a Satan, and her crimes and lies had proved just how evil she is,’ read a third.

In his press conference, Rodstien added, “This indictment serves as a reminder that people are not always who they appear to be on the internet.”

Here’s are a few of the key revelations about the IRA, its funders Concord Management and Concord Catering (also indicted), and the individuals associated with these entities:

Prior to Rosenstein’s press conference, the special counsel’s office released the following statement: