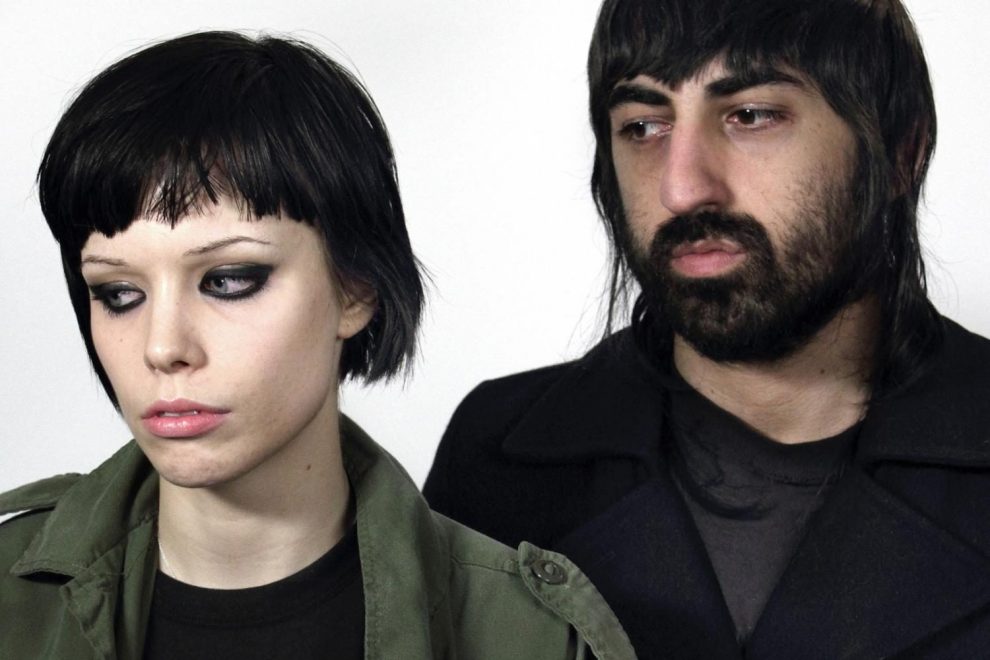 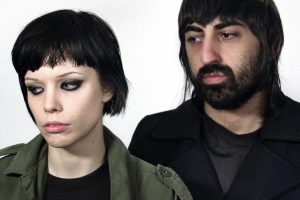 Crystal Castles’ Ethan Kath (born Claudio Palmieri) and Alice Glass (born Margaret Osborn) are locked in a legal battle stemming from Glass’ accusations that Kath sexually abused her in the past.

Kath sued Glass in November for defamation after she publicly claimed he raped her while they were in the band.

Glass originally posted her accusations online accusing Kath, 40, of abusing her over a period of nearly a decade, starting when she was 15.

Glass alleged that Kath gave her drugs, alcohol and had sex with her “in an abandoned room at an apartment he managed. It wasn’t always consensual and he remained sober whenever we were together.”

In an interview with the Daily Beast, Glass recently spoke out about the suit, saying she is confident the case will be rejected. She said the defamation suit is meant to intimidate other alleged victims who “probably don’t have access to a lawyer and so they’d be too scared to speak out if they think they’ll be sued for hundreds of thousands of dollars.”

Kath is under criminal investigation in Toronto for sex crimes. An anonymous woman claimed he started a relationship with her when she was 15 years old. That woman said the relationship became sexual when she was 16. The age of consent in Ontario is 16.

Reportedly, at least three women claim they filed criminal complaints against him. The women have not been publicly named.

The report by the Daily Beast includes interviews with women who say they had sexual relationships with Kath beginning at ages 15 and 16.

Kath denied the allegations against him.

“Alice and I had a long ongoing relationship both personal and professional. When she suddenly left Crystal Castles to handle her mental health issues and substance abuse issues I fully supported her. I will continue to support her quest to wellness but I can’t support extortion, false claims, and accusations put forth after the band attained new success without her. False allegations take away voice from true victims and that’s what saddens me most about all of this.”

None of the allegations have been proven in court.