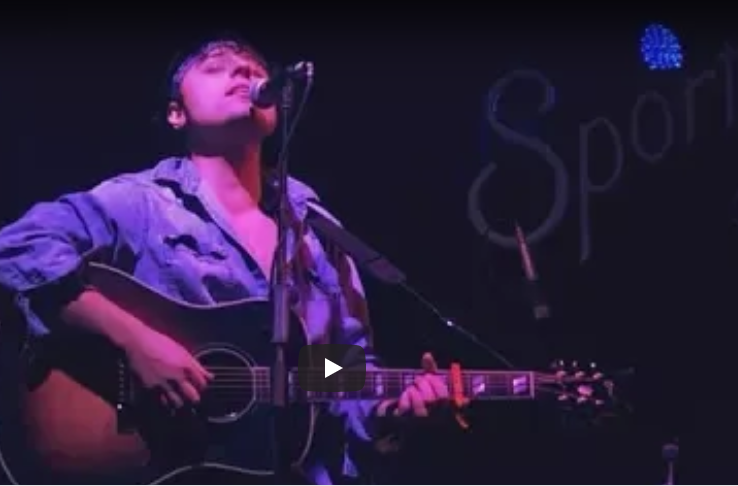 There were 10 venues selected by the Ameripolitan in the “Best Venue” category.

Clubs in Nashville, Kentucky, Brooklyn, Minneapolis and Little Rock were in competition.

The Sportsmen Tavern is located in the Black Rock area of Buffalo, New York. It is operated by Dwane Hall.

A sample of the music and a look at the venue can be seen in the You Tube video below.

It is Tim Andrews singing an Americana song he composed called Catch Another Train.