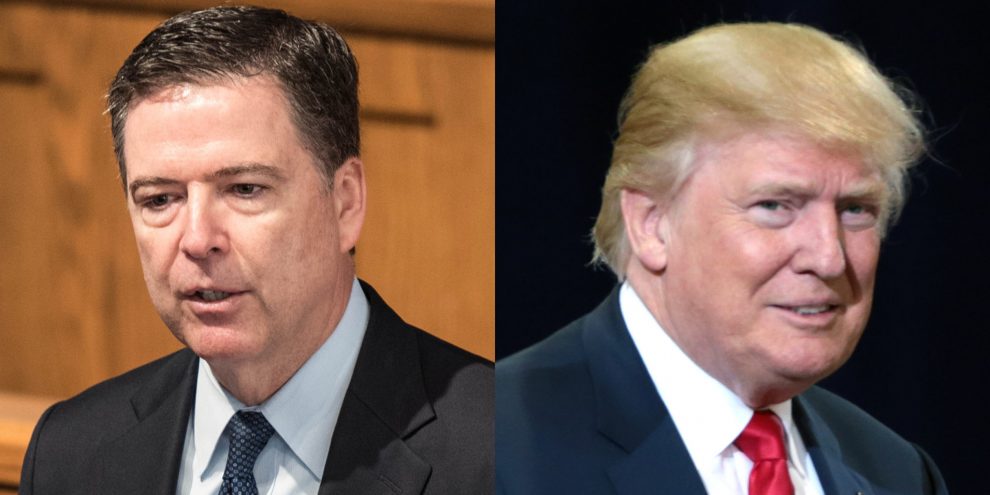 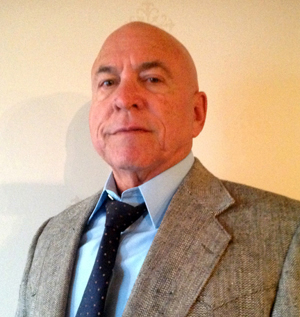 According to the Congressional Intelligence Committee, the FBI brought “probable cause” evidence before the FISA court to obtain a wiretap warrant on US citizen, Carter Page, just prior to the presidential election in 2016.

Page was an “unpaid-volunteer” for the Trump campaign. As far as I know, he reportedly never had a conversation with Trump. What possible, meaningful information was alleged that justified spying on this volunteer worker?

We don’t know. The FISA court is veiled in secrecy.

These people are not above the law, although they may think they are.

The Congressional Intelligence Committee alleged that the discredited dossier was “bought” by the DNC to harm Republican candidate Donald Trump and in turn the DNC was bought and owned, by contract, by candidate Hillary Clinton.

This should have been disclosed to the FISA Court.

All of this discrediting information about the dossier must have been known by the FBI. The dossier was the primary evidence of probable cause used for wiretapping. If the information was known but withheld intentionally by the signors of affidavits and warrant applications, then the public must know.

We don’t. The FISA court is a secret court. It does not disclose supporting documents to warrants. The House Committee does not have the power to determine what transpired.

If the FISA court acted improperly, or was misled by the DOJ – FBI, or AG – the country has the right to know. If the FISA court was misled, the result of following the Rule of Law could be possible felony charges against certain officials.

There were almost certainly civil rights violations of citizens.

The facts are veiled behind the ‘classified’ status of the intelligence community and the FISA court.

But evidence is mounting that the FISA court is often intentionally misled.

As Sharyl Attkisson, for the Hill, wrote, “two weeks before the election, at a secret hearing before the FISA court overseeing government surveillance, NSA Officials confessed they’d violated privacy safeguards with much greater frequency than they had admitted. The judge accused them of ‘institutional lack of candor’ and said “this is a very serious Fourth Amendment issue.”'”

Other incidents involving the FISA court that need sunlight include wiretaps issued for news reporters, and the blatant unmasking of citizens’ names.

When questioned about the unmasking of over 300 US citizens during Obama’s last year by Samatha Powers; Susan Rice, James Clapper and John Brennan testified they knew nothing.

If they don’t know, who does?

Therefore, Mr. President, I most respectfully request, not as merely a concerned citizen, but as one who spent a  career in law enforcement as a  FBI Agent, who believes in the Rule of Law, and enforced it faithfully for 28 years, that you suspend all the DOJ (Justice and FBI) employees who signed FISA court documents that the Intelligence committee stated were  misleading the court; also open at once criminal cases, and Administrative Inquiries on those named above to determine what crimes, if any, they committed before the FISA court. In particular the nation needs to know how many US citizens were illegally overheard by FISA wiretaps and what was the motives.

There are experienced FBI Agents,  “brick agents” , men and women who work the pavement – who follow leads and investigate possible evidence – who are fully capable and, I’m certain,  anxious, to undo the damage done to the reputation of the FBI that former director James Comey and certain, unscrupulous agents and DOJ attorneys did by their illegal, dishonest and dishonorable acts.

Why not give them a chance to help out?

The time has come to investigate the potential abuses of the FISA court – exacerbated during the presidential election – as a tool for politics. What is it being used for now – by DOJ officials with no oversight? We don’t know.

We can smell the smoke, but only the president can put out the fire. He has the power.

He must exercise it.