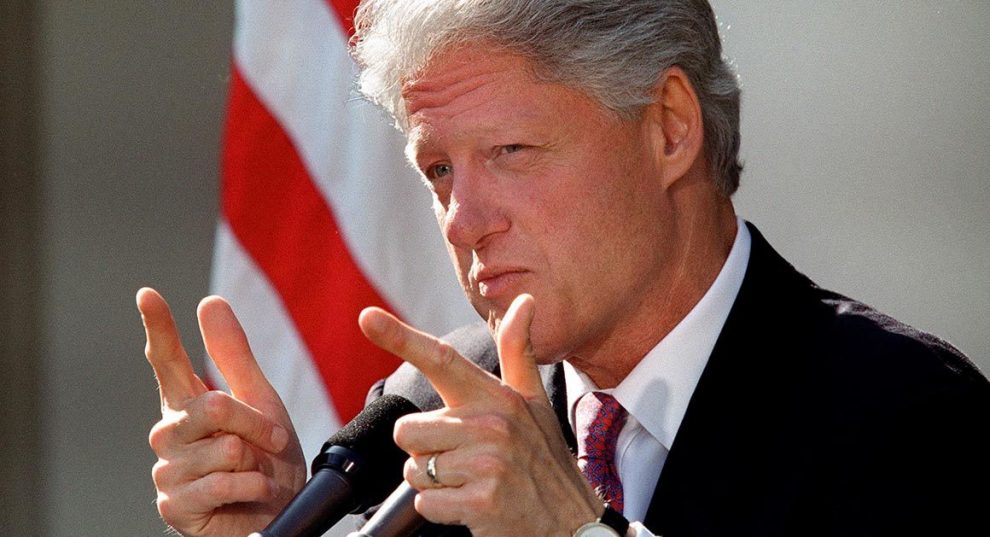 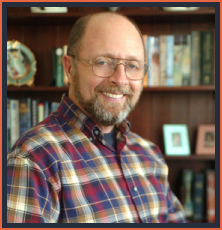 Harmon Wilfred, an honorably discharged US military veteran, was, in the 1980’s and 90’s, a professional contractor and consultant.

From 1994 through 1998, while under contract with the CIA, Wilfred claims he discovered fraud and embezzlement against US citizens.

It involved billions of dollars at multiple levels of government, he said.

In November 1999, Wilfred says he took his evidence of corruption to President Bill Clinton’s attorney, Gregory Craig, at a meeting in Toronto, Canada.   Craig worked in the Clinton White House from 1998 to 1999, holding the title of  assistant to the president and special counsel.

[Obama appointed Craig to serve as his White House Counsel. Craig served in that post from January 2009 to January 3, 2010.  Craig was forced out under curious and controversial circumstances. His resignation took effect January 3, 2010.]

Going back to the Clinton administration, and the 1999 meeting between Wilfred and Craig, after examining and discussing the documented information, Wilfred claims he was warned by Craig that if he took this evidence to the US Justice Department, “You will never see your children again”.

Craig: Of course the system is corrupt…  What do you want me to do, Harmon, get them all fired?

Craig:  My best advice is… Make peace with your government.

Wilfred attempted to heed Craig’s warning, but in October 2000 he blew the whistle to the US Justice Department.

“It was ignored or completely rejected out of hand,” he said.

Wilfred believes the agencies and individuals, among them, Bill and Hillary Clinton, who perpetrated the crimes, continue the same crimes of fraud and embezzlement of US taxpayer’s dollars virtually uninterrupted.

Click here to post a comment
1/3 of New York State University Foundations operating without oversight, says Comptroller
Did Gillibrand lie about knowledge of group that brands women and her father’s former role in sex cult?