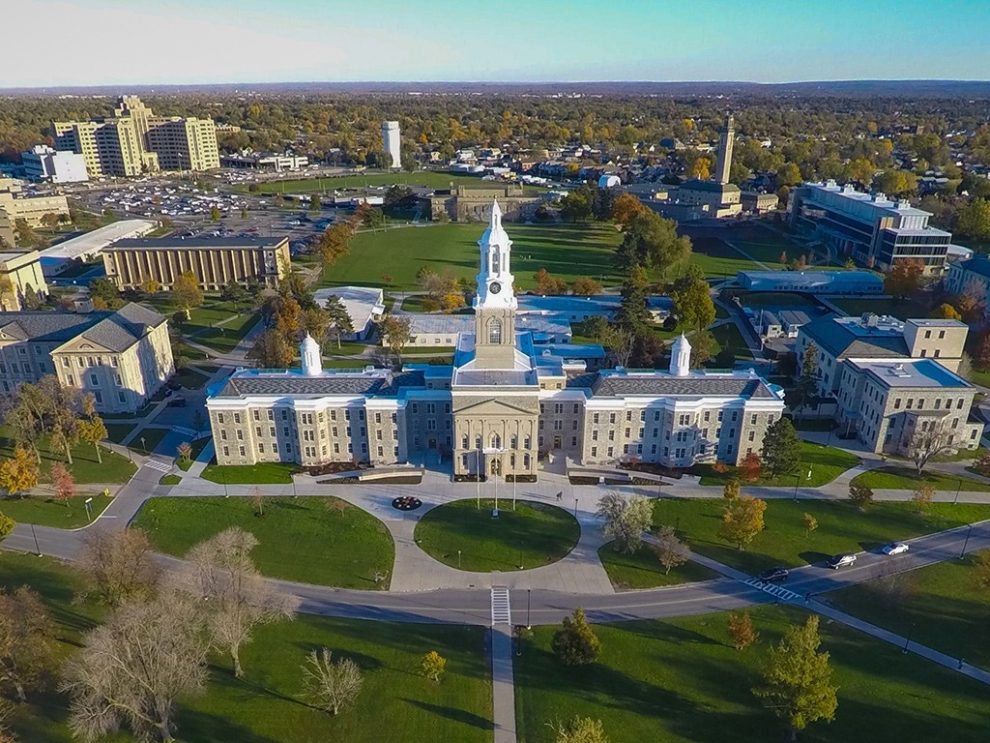 A third of the 30 State University of New York (SUNY) campus foundations were operating without the contracts they are required to have with their campuses while overseeing and managing billions in donations and resources, according to a report released today by State Comptroller Thomas P. DiNapoli. More than half of the foundations have not been audited by SUNY in at least 10 years.

“SUNY does not regularly examine the foundations’ books, and my auditors found instances of questionable expenses,” DiNapoli said.

State-operated campuses are authorized to contract with foundations, which are private, not-for-profit corporations, to support fundraising efforts,  property management, and other activities and functions not specifically vested with the campus.

Foundations receive donations and make resources available to the campus to support approved programs and activities.

DiNapoli’s auditors found 10 of the 30 foundations operating without contracts, including the University at Buffalo Foundation (UBF), one of the largest with $723 million in assets as of June 30, 2015. Auditors found Stony Brook Foundation (SBF) and UBF, controlled $1.1 billion, more than half of the total foundation assets.

Auditors determined 16 foundations have not been audited by SUNY administration since at least 2007.

SUNY officials told auditors they lack recourse for foundations operating without a contract.

DiNapoli’s auditors noted that SUNY administration should focus on areas with the greatest risk of fraud.

In examinations of UBF and SBF, auditors found neither foundations’ payroll-related policies included provisions to ensure the compensation they were funding benefited the campus.

Auditors sampled 50 individuals, selected based upon risk, compensated by UBF for 2014-15 and found that in addition to a state salary, 20 were paid nearly $1.8 million by UBF. Four of these individuals each received salaries exceeding $100,000 from both the University at Buffalo and UBF.

Auditors identified contracts that were not competitively procured by UBF and SBF, including contracts for lobbying services, fundraising, and entertainment.  They were awarded based on relationships.

SUNY officials disputed several of the audit’s findings. Their response is included in the audit.