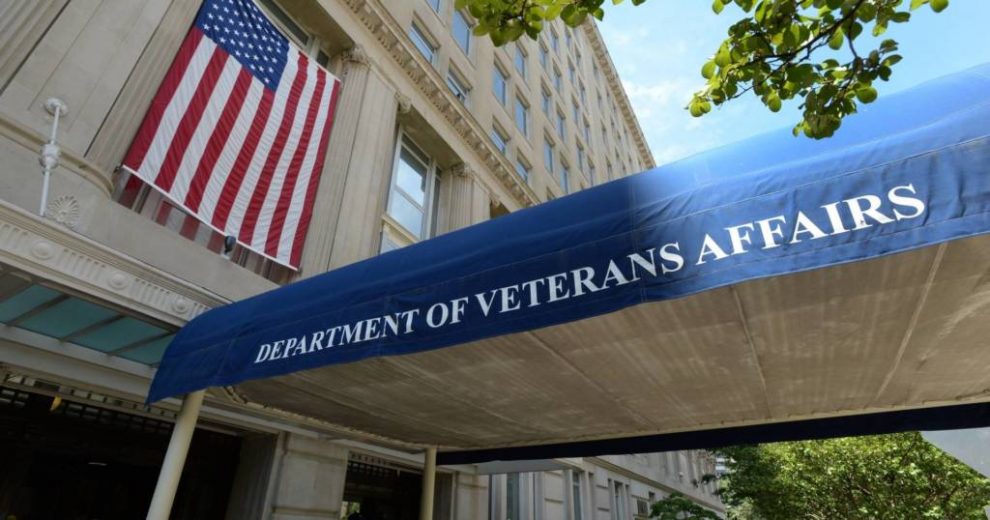 The Los Angeles Veterans Affairs (VA) illegally leased out portions of its 338 acre parcel to private businesses and institutions.

They just paid hundreds of thousands of dollars to reimburse some of their lessees for terminating their agreements, records obtained by Judicial Watch show.

It marks the latest in a series of scandals to rock the southern California VA campus, forced by a lawsuit to use the land for its intended purpose:  helping vets, especially those who are homeless.

The 338-acre parcel in West Los Angeles, which includes the National Veterans Park and Veterans Home, was deeded to the federal government in 1888 for the specific purpose of caring for disabled veterans. Thousands of disabled veterans once lived on the property, which also had churches, theaters, a library and post office.

In the 1960s and 1970s, the VA quietly closed the facilities, according to the American Legion, and ousted mentally disabled veterans.

In recent years, the property has been used for causes unrelated to veterans. Among them is Jackie Robinson Stadium, a stadium for the University of California, Los Angeles (UCLA) baseball team, an athletic complex for a private high school, laundry facilities for a local hotel, storage and maintenance of production sets for 20th Century Fox Television, the Brentwood Theatre, soccer practice and match fields for a private girls’ soccer club, a dog park, and a farmer’s market.

A lawsuit accused the VA of misusing the L.A. VA grounds and illegally leasing the land.  As part of the settlement, the VA announced  it would use the land as it was originally intended. The VA would again dedicate the West L.A. campus to “serving veterans in need” and, among other things, the VA would design a plan to help end homelessness among the county’s veterans.

The legal settlement compels the VA to terminate leases with private businesses.  In fact, in 2013, a federal judge struck down the leases, ruling that the VA misused the West L.A. property by entering into them in the first place. The same judge, S. James Otero, halted construction of an amphitheater on the on the north side of the property. It was already under construction by the Veterans Parks Conservancy. The judge not only ordered construction to be halted but to restore the land to a neat, safe and clean condition.

Records obtained by Judicial Watch show the Veterans Park Conservancy got a fat check from the VA to tear down the illegal amphitheater.

“Within thirty (30) days from the date of this Revocable License, VA will remit to VPC not less than $287,318 to reimburse VPC for its expenses in planning and partially constructing the existing amphitheater,” state the records, obtained through the Freedom of Information Act (FOIA) as part of an ongoing Judicial Watch investigation into corruption at the L.A. VA.

“In addition, within thirty (30) days following the parties’ execution of the Acknowledgement Letter, VA will remit not less than $106,096 to VPC to reimburse VPC for its expenses to remove the partially-constructed amphitheater off the North Side of the Campus.”

But that is only the tip of the iceberg.

The VA paid Twentieth Century Fox Television $435,000 to terminate its illicit lease agreement, records obtained by Judicial Watch show. The deal provided 72,160 square feet of land at the West L.A. VA to be used for parking, storage and maintenance of production sets. It was classified as a “Sharing Agreement” and caught the attention of county officials, who halted construction of a storage facility because Fox Entertainment failed to obtain necessary approvals and permits.

‘The same batch of FOIL records reveal that for years UCLA failed to pay the VA for utilities for its Jackie Robinson baseball field,  on VA property. This amounted to $108,278, according to invoices included in the documents.

Last month an official at the L.A. VA pleaded guilty to two felonies for taking bribes from a vendor that defrauded the VA out of millions. The corrupt VA official, Ralph Tillman, took over a quarter of a million dollars in bribes from a parking lot operator at the VA Greater Los Angeles Healthcare System. The crooked parking lot operator, Richard Scott, owns a company called Westside Services that has long benefited from a lucrative contract with the VA.

Scott paid Tillman to conceal a scheme in which he failed to pay the VA more than $11 million generated by his operation of the parking facilities, according to the feds. Tillman admitted to federal authorities that he knew the parking lot operator was defrauding the VA out of millions and that he extended Westside Services’ contract in 2011 to continue the fraud and bribery scheme.

While all this corruption went on at this VA facility, an Army vet got criminally prosecuted for displaying the American Flag on the outside fence on Memorial Day as a protest of how the VA is ignoring veterans’ needs at the sprawling Los Angeles Veterans Affairs site.

Veteran Robert Rosebrock faced up to six months in prison for affixing U.S. flags on a fence at the site.

Judicial Watch actively assisted Rosebrock who avoided a conviction.  Numerous high ranking officials at the VA crafted a scheme of deception in tandem with certain DOJ officials to try to ensure Rosebrock would be convicted and imprisoned. Some beleive that the pressure to charge Rosebrock was because his repeated protest brought to light some of the egregious neglect of veterans at the VA, and not because he put two small US flags on a fence at the gates of the Los Angeles VA site. 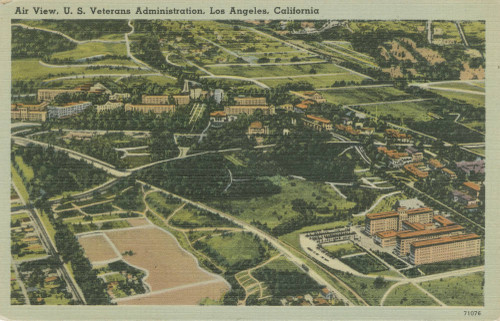