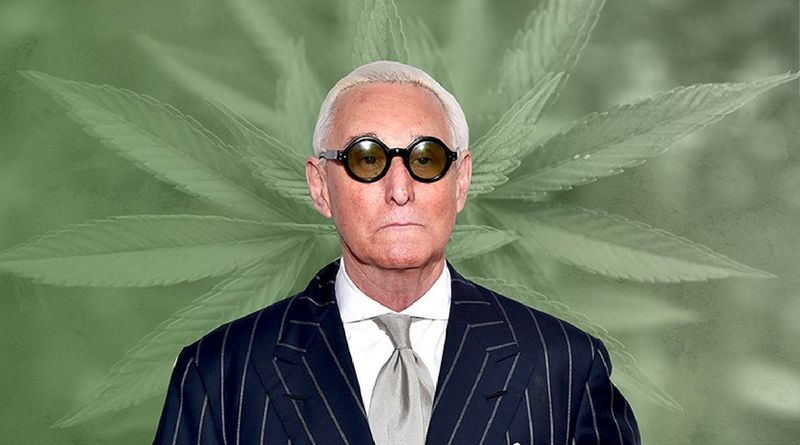 I watched both my father and grandfather suffer and perish from terminal cancer. Cannabis was the one thing that alleviated my father’s agony, so I made sure that he had access to it, an act of mercy that turned me into a violator of prohibition law.

Without hesitation, I would do it again, because at the core of this cause are compassion and a desire to see all human beings afforded the dignity and the essential right of self-determination, especially in the most personal of health and lifestyle choices.

My support for cannabis freedom has since been animated by much more than my long-held, live-and-let-live libertarian idealism. Now it is compelled by my firm conviction that freeing this plant from the tentacles of police state coercion is not just a societal imperative but also necessary to secure an essential human right that must no longer be suppressed by misguided government paternalism.

I have written, spoken, marched and rallied for drug law reform for 20 years. I spoke at a “Countdown to Justice” rally along with Russell Simmons and Rev. Al Sharpton demanding reform of New York’s draconian Rockefeller drug laws, among the most racist in the nation. I actively wrote and spoke for reforms to the New York law in 2006 and 2008.

Roberts attacked my service to President Nixon ignoring the fact that I have been sharply critical of his War on Drugs in two books I have written– Nixon’s Secrets (Skyhorse 2014 ) and Tricky Dick- the Rise Fall and Rise of Richard M. Nixon  (Skyhorse 2017), in which I criticize his disastrous launch of the War on Drugs.

A handful, like Roberts, say I can’t speak out for legal cannabis because I worked for Nixon, Reagan and Trump?  When it comes to the failed, expensive and racist War on Drugs, both political parties are complicit and there’s plenty of blame to go around.

Just in terms of raw numbers of those prosecuted under our archaic federal drug laws, Obama and Clinton make Reagan and Nixon look like pikers. A close examination of Vice President Joe Biden’s record will show that he is perhaps the greatest drug warrior of all time. Hillary’s vice-presidential candidate, Tim Kaine is also a total prohibitionist. Let’s not forget that it was Bill and Hillary Clinton who brought us the 1994 crime bill, among the most racist tools of the War on Drugs.

Despite all of this I am prepared to work with any Democrat, liberal or progressive who supports legalized cannabis.

When it comes to the imperative of liberating our country, and if possible the world, from the scourge that is cannabis prohibition and the racist, reactionary, exorbitantly-wasteful, ignominious failure that is America’s “War on Drugs,” we cannot afford to be aiming fire at allies and friends.