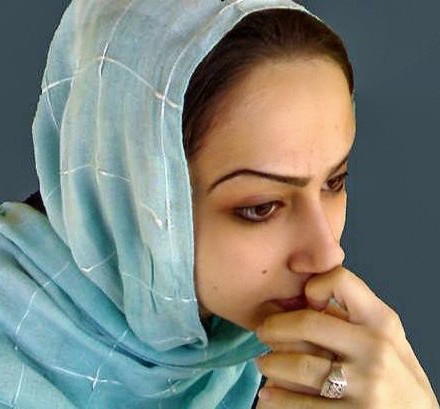 By Dr. John O. Hunter
“Thank heaven for little girls
they grow up in the most delightful way.” 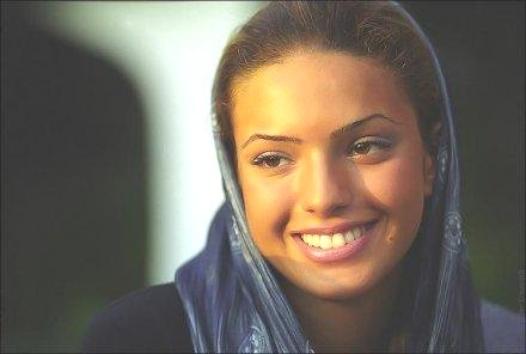 Delara Derabi was 22 years old in Iranian prison, so now she would have been in her  mid 30s, with children of her own, a talented leader in her Muslim community.
I keep pondering why her life was so mercilessly and cruelly and senselessly ended when she had so much to give to her people. Why did the women of her community not come to her aid?
I am intrigued by the basic question of why these girls of Tehran took on the role of moral leadership? When their male brothers and fathers retreated, they held their ground,  never free of humiliation or the threat of being flogged and thrown into prison for “their own education and protection.” In the streets it is best that they not be seen nor heard, keeping eyes focused on the ground, not daring to look at passersby. Asar Nafisi, author of Reading Lolita in Tehran  (2003) explains that the streets are patrolled by militia called the Blood of God to make sure that women wear their veils properly, do not wear makeup, and do not walk in public with men who are not their fathers, brothers or husbands. At any moment they may be hurled into a patrol car, taken to jail, flogged, forced to wash toilets and humiliated in other perverse ways. The humiliation of women stems from new sharia law that lowered the age of marriage from 18 to 9, reinstated stoning as punishment for adultery and prostitution, as well as other offenses not clearly defined.
Delara Derabi  was sentenced to prison when she was 17, accused of murdering an elderly relative. She was hanged even though she had been given a temporary stay of execution by the Chief Justice. A British journalist reported, “she phoned her mother on the day of her hanging to beg for help and the phone was snatched by a prison official who said, we will easily execute your daughter and there’s nothing you can do about it”…” Mother I can see from my window the scaffold where they are going to hang me.”
Why do some Muslim women seek to justify honor killings, and forced marriages?
Well, we still have the brave girls of Tehran! Against the massive forces of paranoia, cruelty, and legally validated persecution and violence against women,they are still telling us that this is not a time for hopelessness and despair.
More penetrating, what nameless, inscrutable, unearthly thing is it that causes a man or woman or an entire community to savage and destroy their own children? What explains our own indifference to the suffering of little girls?
Is it really ‘nameless’? Can it be explained in simple religious argument as the ‘problem of evil”? Is it enough to say that Satan fell out of heaven to ravage God’s creation?

Click here to post a comment
How long will Trump allow Obama – Clinton violations to lay in limbo? There is a statute of limitation!
Did Elton John’s mother snub him or vice versa?