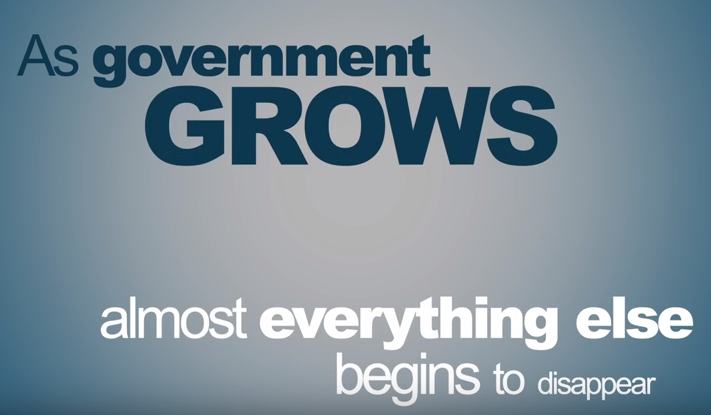 Say what you will about Obamacare, but at its heart was the expenditure of gargantuan sums of taxpayer dollars in order to subsidize medical care for poorer Americans.  On some level, this is of course a noble cause, but the political and financial reality is that Obamacare did not fundamentally alter the dysfunctional dynamics of our health care system.  It merely poured money into it in order to expand access.  Thus, Obamacare has had the effect of enriching numerous people, like doctors, hospital administrators, and insurance executives, who were already rich, but, naturally, could stand to be richer…

The same is true for all government programs.  Even the most well-meaning of social services serve ultimately to transfer government funds into the hands of the private sector providers of food, housing, child care, counseling, cell phones, and, yes, medical care, to the relevant beneficiaries.  True, many, even most, Americans support shrinking government in the abstract, but their tepid support for government cutbacks cannot prevail in the face of the much more passionate and organized opposition that emanates from the constituents, which is to say the recipients, of government spending.

The designers of Obamacare surely knew this: they knew that, once a vast new government entitlement program was created, it would be virtually impossible to destroy it.  The millions of people who had gained access to health insurance, and more importantly the handful of multi-millionaires and billionaires who had gained new profits, wouldn’t stand for it.  And here we are.

This is why government spending, as a percentage of GDP, has been growing in a nearly continuous fashion since the beginning of the 20th century, and why all the hot air emitted by politicians about cutting the size of government has led precisely nowhere.

The sad truth is that conservatives need to accept two harsh realities if we are ever to make any progress in reversing the tide of government expansion.  One, the Democratic Party will never cooperate with efforts to restrain government, because government spending is the bread and butter of Democratic politics, and an ideological commitment to finding governmental solutions to every conceivable problem is a defining characteristic of modern liberalism. 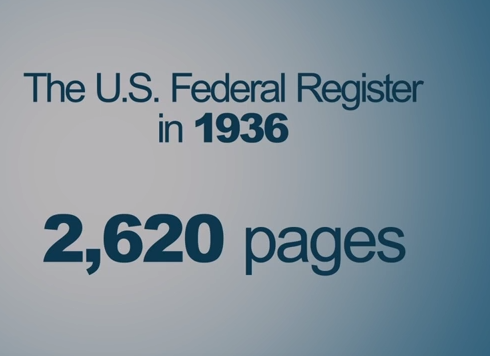 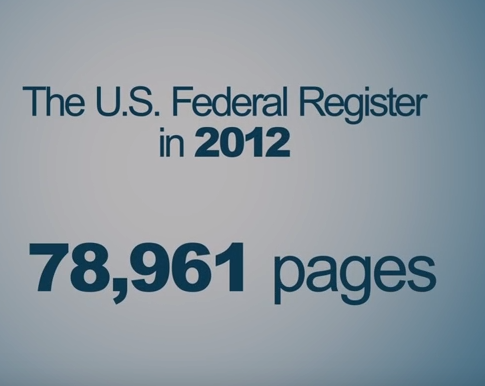 Democrats will reflexively oppose any and all attempts to cut government spending, and they will inevitably describe such proposals as “inhumane” and irresponsible.

And two, Republican politicians, despite their rhetoric, are by no means reliable “yes” votes on bills that aim to cut federal spending, return power to the states, or otherwise dent the growth of government.  Republican Congressmen and Senators are invariably afraid of being labeled as “heartless” for seeking spending cuts (or even for opposing spending increases), and, truth be told, government largess benefits Republicans almost as much as it benefits Democrats.  Every politician, even President Trump, seeks to gain popularity by showering the needy (and sometimes just the grasping) with public funds…  This is how Washington works – nay, how America works – whether we like it or not. 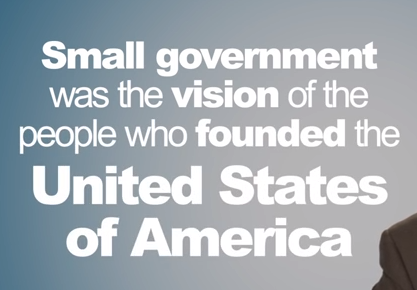 Dr. Nicholas L. Waddy is an Associate Professor of History in the State University of New York and blogs at: www.waddyisright.com.