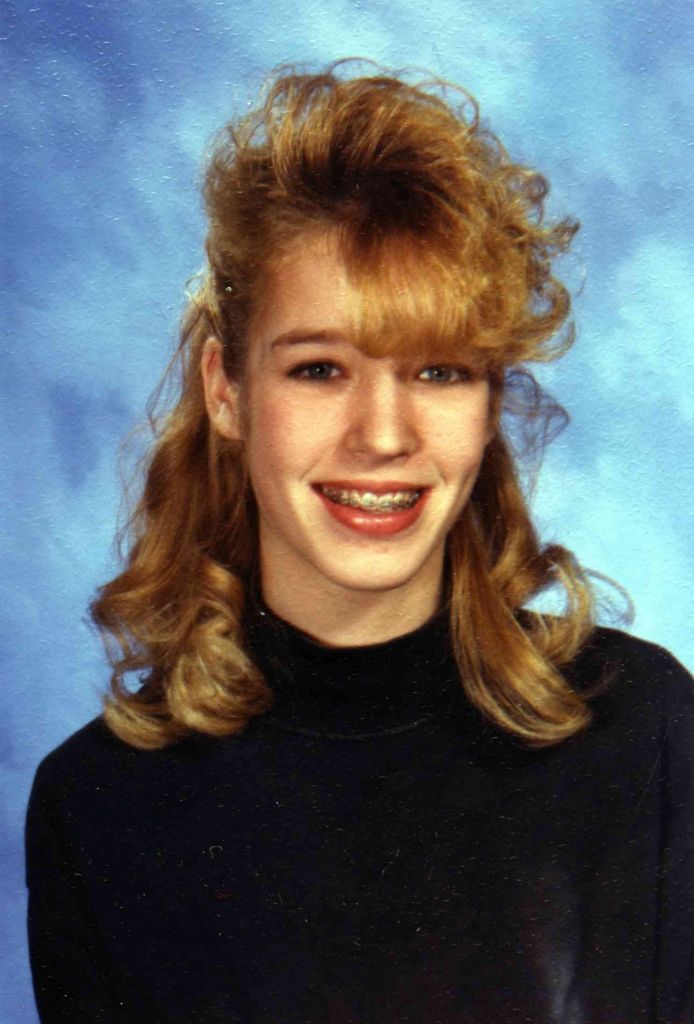 As sex cult guru Keith Raniere faces arraignment today, Friday, the 13th, in Brooklyn, in federal court, on charges of brutal sex trafficking – commenced in 2015 – it is noteworthy that the Albany Times Union reported on his sex crimes back in 2012.

Top shelf investigative reporters like Brendan Lyons, Dennis Yusco and Jim Odato brought out many stories about his crimes for years before that. Authorities did nothing. Because of this ,Raniere, emboldened, was allowed to take his cruelty to new levels perhaps thinking he never would be prosecuted.

In 2012, Odato, for the Times Union, came out with an extraordinary series on Raniere called the Secrets of NXIVM. Nothing happened. In 2015, Raniere started his brutal DOS master-slave human trafficking scheme.

“He who has the most joy wins,” says Keith Raniere, who prefers to be called Vanguard.

In 2012, the Albany Times Union published a series of articles on Keith Raniere, which help explain his teachings about joy.

In one of these [In Raniere’s Shadows], a 33 year-old woman said Raniere enjoyed sexual encounters with her when she was 12.

The Times Union reported the girl [whose first name is Rhiannon] was:

a 12-year-old with feathered bangs and long blond hair …  Her mother was a saleswoman for Raniere’s members-only buying club, Consumers’ Buyline Inc….

When Raniere offered free tutoring, the girl’s mother jumped at the opportunity. At the same time…  one of Raniere’s longtime girlfriends, Pamela Cafritz, hired her to walk a dog twice a day.

Cafritz encouraged the girl’s visits to the townhouse she and Raniere shared with other women. And Raniere showered the girl with attention. She said he urged her to talk about her life. He gave her a necklace — a heart with a stone in it….

[Raniere] told her she hugged like a child, her arms wrapped around him but her hips pushed away. He taught her to hug the way adults do, pelvis-to-pelvis.

He took her virginity.

The girl liked being able to hang out with Raniere and the women around him. She thought sex was just part of fitting in.

“They told me I was smart and took an interest in me; they let me spend every afternoon at their house,” she said. “… I was perfect picking… To have someone that mature and that well thought of to be interested in me, it was flattering. I was young, inexperienced, overwhelmed, out of my league.”…

Raniere [had] sex with her not only in his townhouse but in empty offices, in an elevator and in a broom closet at the plaza that housed Consumers’ Buyline, she said.

But after several months and about 60 sexual encounters with Raniere, she said, her emotions had changed. She started skipping school and running away from home. He lived nearby, and as her uncertainty about the relationship grew, she didn’t feel safe at home.

Defenders of Raniere say Rhiannon was paid by the Times Union to make up the story prior to it being published in 2012.

According to a deposition Rhiannon signed in 1993, she told New York State police she had “sexual intercourse with a man named Keith Raniere” some 19 years before the Times Union story was published .

Rhiannon [then 15] told police the sexual intercourse “occurred when I was approximately 12-13 years old and occurred either at Keith’s townhouse at 3 Flintlock Lane, Clifton NY or his business located at Rome Plaza, Clifton Park, NY.”

The Times Union published a copy of the police report.

“He took my innocence,” she said. “I can never get that back.”

Her mother confirms the story….  [Rhiannon] now a mother herself, [is] raising children with her husband in the Capital Region…

A school district document published in the Times Union provides further evidence that Rhiannon didn’t recently make up the story.

The school document confirms Rhiannon ran away from home, was placed in a detention center for three years, contracted Hodgkins Disease and underwent treatment with radiation and chemotherapy. Rhiannon is one of numerous women who contracted cancer after being enjoyed by Raniere.

Artvoice is investigating allegations that Raniere statutorily raped at least four other girls ages 12-15 between 1990-1993. One girl, who was 14 at the time, told Artvoice that Raniere – her tutor – had sex with her.

Raniere’s motto is “he who has the most joy wins.”

Raniere offered to privately tutor Rhiannon who was 12.

At the same time, Raniere’s lover and roommate, Pam Cafritz, hired Rhiannon to walk her dog.

Rhiannon was statutorily raped some 60 times by Raniere, she claims.

To enhance his joy, he sought out unique and enjoyable locales to statutorily rape Rhiannon, such as broom closets and elevators, as well as in the comfort of his own home.

Rhiannon became disturbed and frightened and ran away from home.

Raniere continued to enjoy other women and possibly other underage girls.

Rhiannon was placed in a detention center, contracted blood cancer, received chemo and radiation treatment, and returned home when she was 16. She claimed it took 20 years to recover from being statutorily raped by Raniere.

Raniere went on to become a teacher of ethics, enjoying sexual encounters with many of his female students. Some ran away from him in terror.

“He who has the most joy wins” says Keith Raniere, who prefers to be called by his self-given title of Vanguard.

He had more joy than Rhiannon. When it came to joy,  Raniere was often the winner.

Now Raniere is in custody – residing at the Brooklyn Metropolitan Detention Center for sex trafficking. While it is true, that had he been prosecuted for many of his earlier crimes, he would not have trafficked in women. He built a cult and hundreds if not thousands of women did his bidding. He lived like an emperor. Now he lives in a prison.

This has made some women awful joyful.

She who has the most joy, wins.