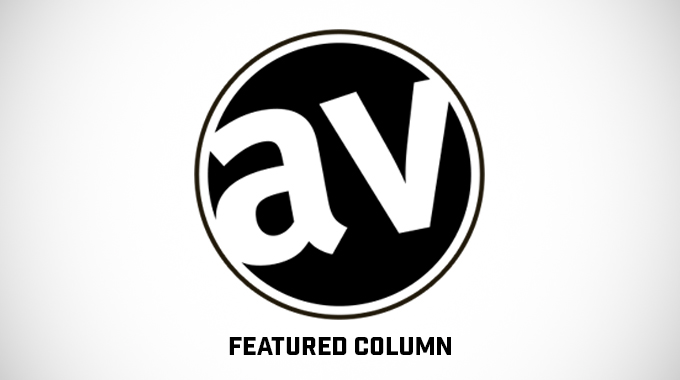 This will be The Bach Choir’s first ever performance of Sergei’s Prokofiev’s cantata Alexander Nevsky. Based on his score for Eisenstein’s 1938 epic film of the same name, Prokofiev conducted the cantata’s first performance in Moscow in May 1939.

In this innovative rendering by The Bach Choir, the passion of the music and the poetry of the words are enhanced by a visual exploration of the piece’s conception and composition, with a portrayal of Prokofiev, the composer by world renowned actor, David Bamber, as the audience’s guide. We extend an invitation to those who are intrigued to see, as well as to hear, the power of classical music.

Bamber is passionate about orchestral and choral music, and is thrilled to be partnering with TheBach Choir. He hopes that audiences will be attracted to the harmonisation of the spoken and the sung word, and be fascinated and intrigued by the result.

David Bamber has performed to international acclaim in Theatre, Television and Film. An Associate of the Royal Academy of Dramatic Art, his far-reaching work is testament to his love of bringing stories old and new to audiences everywhere. His credits on screen and stage include ‘My Night with Reg’, for which he won the 1995 Laurence Olivier Award for Best Actor; the BBC’s original TV production of ‘Pride and Prejudice’; and Marcus Tullius Cicero in the HBO/BBC series, ‘Rome’. On film, David played Adolf Hitler opposite Tom Cruise in Bryan Singer’s ‘Valkyrie’. David’s extensive television career includes appearances in ‘What Remains’, ‘Father Brown’, ‘Death in Paradise’ and ‘Doctor Who’, all for the BBC. David recently shot Mike Leigh’s new feature film ‘Peterloo’, and is currently shooting Danny Boyle’s TV series ‘Trust’.

Many would agree that Prokofiev invented the modern film soundtrack genre, paving the way for the film composers of today.  The music of Alexander Nevsky is theatrical, literary, dramatic andmakes for an excellentintroduction to classical music.

David Hill, Musical Director of The Bach Choir says “Prokofiev stated that it took him more time to solder together a cantata from the film music score than it would have taken to write a new work! That’s surely testament to his belief in the original score and its musical ideas, portrayal of the text and power to excite and move the listener.  Inventive, intense and highly melodic, it is a choral cantata which receives few performances. I am hugely looking forward to assembling the forces of The Bach Choir, Philharmonia and Hilary Summers alongside the additional dramatic elements brought to the performance by the famous actor David Bamber.”

Sergei Prokofiev, born in the Eastern Ukraine in 1891, and Leonard Bernstein, born in 1918 ofLithuanian parents – Lithuania was then a part of Greater Russia – were both hugely influenced by their Russian heritage. But one is seen as quintessentially American and one Russian. In the context of the latest political strains between the West and Russia it is well to remember the cultural links we share.

Alexander Nevsky, which has been described as ‘the greatest movie score ever written’, incorporates folk melodies, the sorrow of the battlefield and a battle which builds to a spectacular climax. Alongside this The Bach Choir performs Bernstein’s musical depiction of peace and unity using a magical blend of the Christian choral tradition and Hebrew verse.

The Bach Choir, one of the world’s leading choruses, has sung in prestigious venues around the UK, collaborated with the Rolling Stones, and worked on blockbuster films. Founded in 1876 The Bach Choir regularly performs classical repertoire in major London and international venues and has recorded widely, from a series of English music discs for Naxos to a range of music for film scores including: The Martian, Kingdom of Heaven, Prometheus, Robin Hood, The Chronicles of Narnia, Shrek the Third, and Jack the Giant Slayer.  In 2011, The Bach Choir collaborated with John Rutter and the Royal Philharmonic Orchestra on The Colours of Christmas, which reached No 3 in the Official Classical Charts.

For more information please contact Julian Roup of The Bach Choir on 07970 563958 or email pr@thebachchoir.org.uk