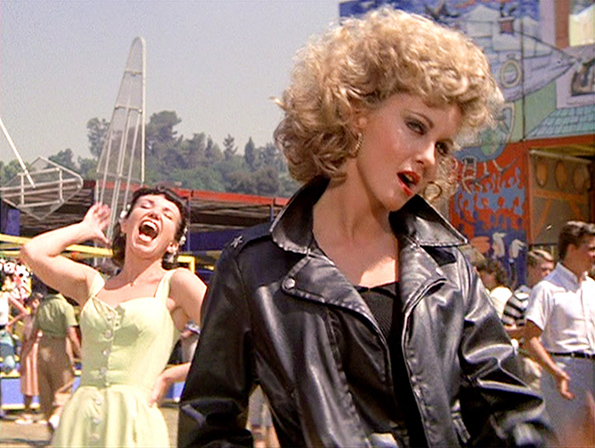 LACKAWANNA, NY – The Lackawanna Varsity Baseball team recently traveled to Orlando, Florida, where they stayed at Universal Studios Cabana Bay Beach Resort for four nights and played two games and practiced through KSA Events (Kaylee Scholarship Association). The team enjoyed three days at the parks, among other perks giving to them by KSA Events.

Game 1 vs. Heritage Christian (Kissimmee, Florida) The team opened up the season defeating Heritage Christian by a score of 17-4. Cris Swiatek and Alex Rodriguez combined on a 3 hitter. Danny Elvers set the tone early, hitting a double to left center and scoring on a passed ball. He later threw out a runner at home plate from his short stop position from a relay from left field. He had a single, double and triple, scoring three runs and knocking in two more.
Alex Rodriguez was 3 for 4 with two singles and a double and 5 RBI’s. Younger brother Matt, an eighth grader, 2 for 2 with two walks and three runs scored. Zach Plehinger had two RBI walks, while Eddy Bender had a huge two-run double and 4 RBI’s. Andrew Sarick was 2 for 2 with a double, two walks and an RBI. Alec Sweet and Tyree Wallace contributed runs batted in to complete the offense.

The Team then defeated Oratory Prep from New Jersey 10-6. Danny Elvers threw five strong innings against a well-respected hitting lineup from Oratory. Danny struck out seven batters while walking none. Danny had a huge two-run double and three walks to help the offense.
Alex Rodriguez was a savage again at the plate, going 3 for 4 including a bases-loaded triple in the fourth inning, breaking open a tie game. Zach Plehinger had two hits and two RBI’s. Matt Rodriguez was 2 for 3 with a single, double and 2 RBI’s. Sac flies were contributed by Cris Swiatek and Drew Kowalski.
Alex Rodriguez threw the final two innings to complete the win.

2018 Preservation Awards to be held on May 22 at The Saturn Club, tickets available now!
YWCA Takes a Stand Against Racism Events expected in 40+ States
Comment