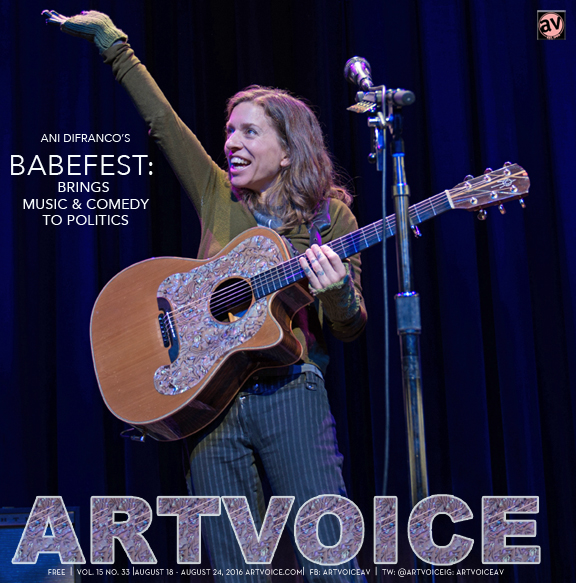 It can be argued that the multilateral coordinated military action against Bashar al-Assad was carried out for the right reasons; after-all, the use of chemical weapons is intolerable and must be met with disciplinary force. In the staunch words of President Trump: “No nation can succeed in the long run by promoting rouge states, brutal tyrants and murderers dictators.”

But all good intentions aside, the fact remains that this airstrike was wrought with strategic and tactical uncertainty from the start.

First and foremost, the effect that hitting these chemical weapons facilities will have on the immediate and long term environment is unknown. What will happen if toxins were dispersed in the strike? What impact did this have on the soil, water, and air? How far and wide will residue spread after the rubble has been removed and the dead have been buried? Speaking of the dead, the Pentagon acknowledged that there is no way to tell with absolute certainty if civilians were killed in the bombing. By their very design and function, even so- called “smart bombs” cause indiscriminate destruction. Until an objective team of investigators such as the International Red Cross can make contact with locals on the ground, it will be irresponsible to declare that this was a bloodless attack on mere concrete, brick, and steel. (On the ground intelligence would have ordinarly come from the Israel Defense Forces (IDF) if they were there.)

At another level, it is unknown whether Assad can be effectively deterred through violence. This is a man who has been waging an existential war for the past seven years. If the plan was not to eliminate Assad but rather to simply wipe out his chemical weapons capacity, it is highly unlikely that this strike will move the dial in Syria. When attacked militarily, Assad responds with military options. All he understands is the logic of cyclical violence. Nor is it clear that the Western powers want a Syria without Bashar al-Assad. It is one thing to decapitate the head of a snake, but it is quite another to assume guardianship over a nest of orphaned vipers. What comes next after the brutal dictator is toppled? How will the various rebel groups govern in his wake? How will the collapse of Syria lead to further unrest throughout the region and world? Chaotic nations such as Iraq, Afghanistan and Libya provide ready answers.

All of these uncertainties, I may add, are compounded by the fact that no one knows what Russia will do next.  It made zero tactical sense for them to retaliate during the strike itself. Knowing that the United States and its allies were going to blow up what they had targeted, to launch a military defense would have made them look blameworthy and inept. In the aftermath of the bombing, however, Putin quickly seized the opportunity to use the missile strike as propaganda. Russia can once again claim that the U.S., UK, and France are aggressors in a blatant anti-Islam crusade. Putin can also contend that the U.S. is violating international norms, and that no less than 100 million dollars was spent to destroy three buildings. The Russians spent nothing and came out ahead.
What is more, it’s not at all certain why Trump made his decision in the first place. He said that it was to show a murderous tyrant that using chemical weapons is unacceptable and punishable. But could the real reason be to distract the American people from an avalanche of catastrophic news on the domestic front? Is this just another example of the president trying to wag the dog? (Wag the Dog is a 1997 black comedy film where a spin doctor and Hollywood producer fabricate a war to distract voters from a presidential sex scandal.)


Lastly, the world does not know- not at this juncture at least- if the intransigent Syrian ruler was the one who ordered the chemical attack in Douma. The Pentagon claims to have “high confidence”, yet they are hesitant to reveal their evidence. Russian Defense Ministry spokesman Maj. Gen. Igor Konashenkov said images of victims of the purported attack were staged with ‘Britain’s direct involvement.” As improbable as this conspiracy appears to the outside world, who really knows the truth? It has been reported that the Organization for the Prohibition of Chemical Weapons (OPCW) was scheduled to conduct an official investigation into the chemical attack on Saturday, the day after the airstrike. To date, all that is known for certain about Douma is that 40 people were killed and over 500 injured.

All in all, there are so many unknowns involved in this airstrike that it is hard to see how it was not just another haphazard, reactionary and vague attempt by Western governments to futilely intercede in the Syrian Civil War.

One Titanic Insight
Is Harmon Wilfred another Edward Snowden?