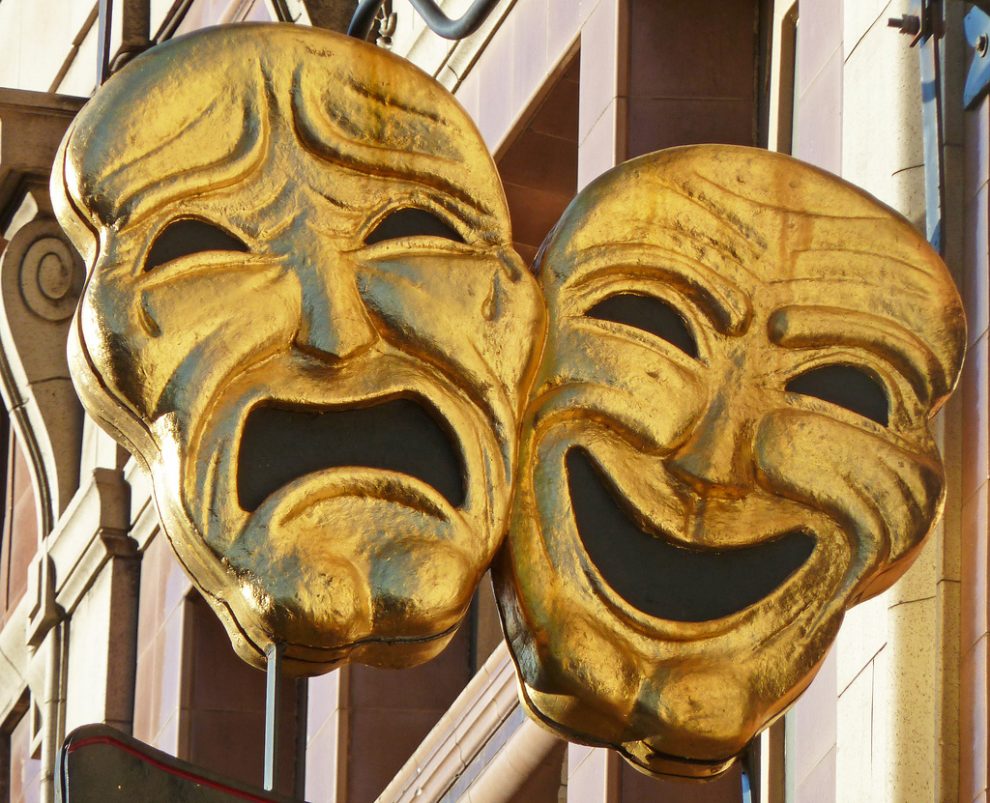 Poughkeepsie, New York –  Marc Molinaro candidate for Governor, today will file a JCOPE complaint, calling on the commission to investigate Cuomo’s multiple violations of the Public Officers Law echoing Troopergate charges that rocked the Capital a decade ago.
“Abusing state resources to advance a political agenda was at the core of Troopergate scandal and that is what Andrew Cuomo has done not once, but repeatedly. It’s time he is held accountable for his actions violating the public’s trust,” said Molinaro.
In the first charge, evidence presented at the trial of the Governor’s top aide, Joseph Percoco, indicated that he made 837 calls on 68 different days from his Executive Chamber desk phone in Manhattan despite his being on leave to serve as campaign manager for Cuomo 2014.  This complaint alleges that Percoco’s actions were taken with the Governor’s knowledge, permission and direction.
“Joe Percoco answered to one person, Andrew Cuomo, and based on the ruling in the Troopergate case, Governor Cuomo’s supervisory capacity over him makes him guilty of violating the Public Officers Law,” said Molinaro
In 2008, former Spitzer Chief of Staff, Richard Baum, was found to have violated Public Officers Law §74(3)(h) in that “he did not endeavor to pursue a course of conduct which would not raise suspicion among the public that he was likely to be engaged in the acts that are in violation of his trust…”
According to the Commission, Baum received (and ignored) email communications indicating that his subordinates were engaging, or were planning to engage, the State Police to help secure a negative news story, for the benefit of Governor Spitzer, about Senator Bruno’s use of State aircraft, even though Executive Chamber officials had concluded that they had no evidence that Senator Bruno was violating the State’s then-policy permitting his use of the state aircraft.
In the second charge, Molinaro called on JCOPE to investigate the use of state resources in connection with the April 4 Democrat Unity summit, held at the Governor’s office at 633 3rd Avenue in Manhattan.
“Governor Cuomo likes to say that ‘he is the government,’ he apparently believes it because he uses taxpayer dollars to host his political events,” said Molinaro.
Concluded Molinaro, “Once upon a time, New York’s Attorney General did the job regardless of party, today JCOPE needs to follow their own precedent and do the right thing.”