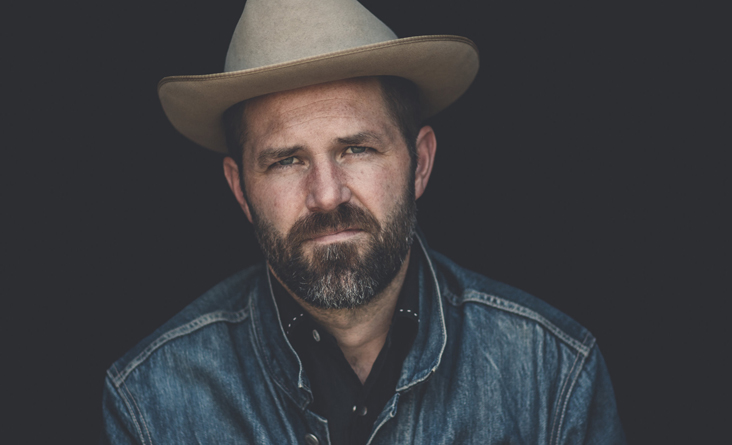 Youth for Human Rights North American Regional Summit awarded Isabelle Vladoiu.  Ms. Vladoiu received the President’s Volunteer Service Award and Gold Medal at the event which was held in the Dirksen Senate Office Building in our nation’s Capitol.  The President’s Volunteer Service Award is a very honorable distinction awarded each year to American citizens and residents who have demonstrated outstanding commitment and who set good examples in the community.  This year Isabelle Vladoiu was among a distinguished group of only six people who achieved this award and who have volunteered over 500 volunteer service hours within a 12 month period.

Ms. Vladoiu was also acknowledged for her work by the Governor of NY Andrew Cuomo, NY Senator Kirsten Gillibrand, and Congressman Brian Higgins.

The historical three day event marking the 1stAnnual Youth for Human Rights North American Regional Summit and the 15thAnnual Youth for Human Rights World Educational Tour Briefing culminated in a spectacular awards ceremony where Ms. Vladoiu was among six honored awardees.  Radio personality Kerri Kasem (daughter of America’s Top 40 Casey Kasem) was the emcee of the event and urged those attending to continue to teach human rights in schools.  She recounted her own heart wrenching experience with human rights violations when she told the story of how when her father was dying the family was kept from being able visit him in his dying hour because of an inhumane law which states that when you become an adult, you lose your rights to be able to see your parents if someone else becomes the caregiver of your parent.

Originally from Romania, Isabelle Vladoiu came to the United States a few short years ago, and quickly became known as an outstanding leader and advocate for human rights.  Her exceptional commitment to serve society as a cultural peacemaker who is passionate about empowering people at any level of society propelled her to acclamations not only in Buffalo but across the country and at an international level. She is dedicated to teaching everyone their human rights as presented in the UN Universal Declaration of Human Rights through her partnership with the Youth for Human Rights International organization as well as other groups.

At the summit Ms. Vladoiu delivered a three hour seminar teaching the summit delegate attendees about human rights and how to teach them to others.

With her goal of making human rights a reality and inspiring others to become advocates for tolerance and peace, in her acceptance speech, Isabelle said, “I know my human rights because I studied law school, but I disagree with the fact that you need to have a Master’s degree in human rights in the 21st Century to get to know all of your human rights. Something so basic needs to be taught to every man on Earth!”

Isabelle Vladoiu is a University of Buffalo alumni and a well-known figure in Buffalo, NY due to her involvement in human rights education. She participates in many events across the country, where she speaks on issues of gender equality, human rights and women empowerment. In 2016 and 2017 she represented the United States at the United Nations for the International Human Rights Summit as a Youth Ambassador.
In the past, Isabelle Vladoiu received Proclamations and certificates of appreciation from  a NY State Senator, the Erie County Legislators, the Buffalo Common Council, the Mayor of Buffalo and other governmental and non-governmental organizations.

See more about Isabelle Vladoiu  at www.isabellevladoiu.com
Learn about your human rights at www.youthforhumanrights.org

1000+ Books Donated By Consulate General of India To Buffalo & Erie County Public Libraries
How do we know it’s Spring?
Comment