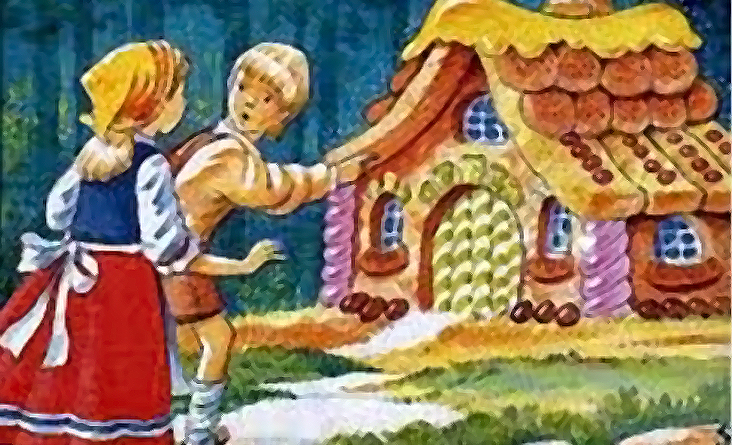 Arrested sex-slaver Keith Raniere – busted by the FBI for branding and blackmailing adult women in his cult group DOS –  also devised a  program to indoctrinate children. It is called Rainbow Cultural Garden, is funded by Seagram’s heiress Sara Bronfman, is still operating now and for the sake of the children still in it – it needs to be investigated by authorities.

Raniere’s concept is based on his theory that teaching children from infancy many languages develops brain power.  Raniere speaks only English.

The Rainbow program costs $120,000 per year per child. Babysitters are called ‘Multi Cultural Development Specialists’ [MDS] and paid between $10-$15 per hour. While they babysit, they speak to the child only in their native, foreign language.

The seven babysitters watch the child alternately for a total of 90 hours per week. Each is with a child about 13 hours per week. The Rainbow program engulfs most of the average child’s waking hours. MDS are hired from online advertisements.  An MDS does not have to hold a college degree or have a background in early child development.  There are no tests to ascertain how fluently a MDS candidate speaks her own language.

In Rainbow, parents have to take Raniere’s claim of brain development based on faith. But that is no problem for most of them since they are already members of his cult NXIVM and believe he is the greatest, smartest and most ethical man in the world

When an MDS is with the child, parents are not supposed to talk to their child, so the child, Raniere explains, is immersed only in the language of the day.

In this way, Raniere ensures children in his cult spend little time with their parents and as soon as their old enough start attending his NXIVM classes where they learn he is the greatest, smartest and most ethical person who ever lived.

To date not one of the children have ever been known to speak fluently in several languages. Reports have been made that some children cannot even speak their own language but rather sort of babble in a hybrid of tongues.

Throughout the 11 years Rainbow has been in operation. it has never been licensed as preschool or daycare. It is a human experiment conceived and conducted by an alleged sex trafficker and known pedophile on children whose parents have been brainwshed by his insidious teachings and hypnosis skills. Since many of his students are trust fund children of wealthy parents, their foolishness and their money are soon parted and Raniere got the advantage.

With Raniere in prison – and probably for life, but with the remaining members still paying for this toxic program of iterinent nannies still in force, someone needs to come in and protect the children.

Some of the nannies ironically were also used in Ranieres sex trafficking scheme.

In part  the point of this is arresting Raniere for sex trafficking is only the tip of the iceberg of the crimes he has committed and the crimes against the little children of his cult – from 6 months onward – may be his greatest crime of all.