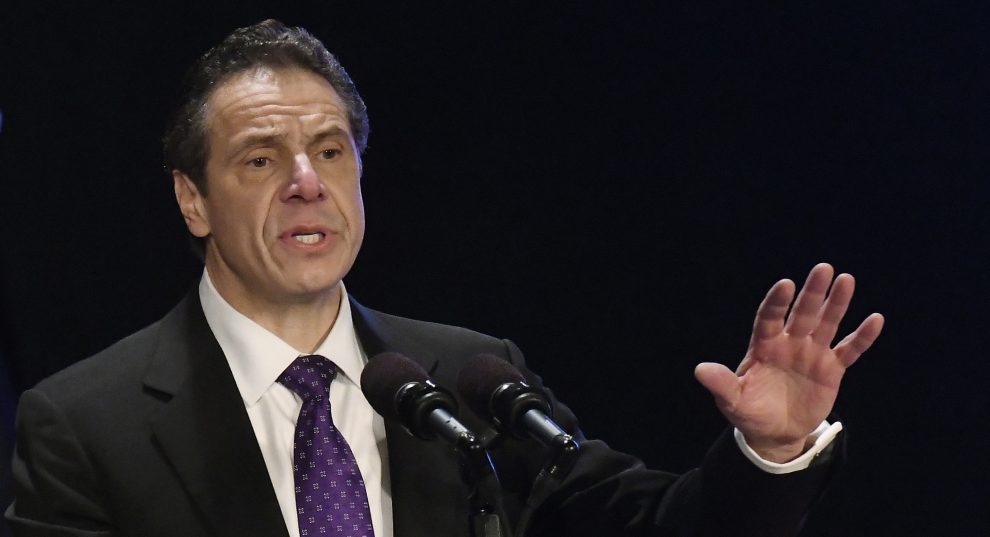 Cuomo’s campaign claims he is in “lock step” with Bernie Sanders.

“From cutting services for working families and fighting with Occupy Wall Street, to taking millions of dollars from corporate America while cutting taxes for billionaires, the only thing Andrew Cuomo is in lock step with is his own political ambitions.”

Cuomo previously said he governed in a way that “any Republican would be proud.”  Now he’s in lock step with Sanders. 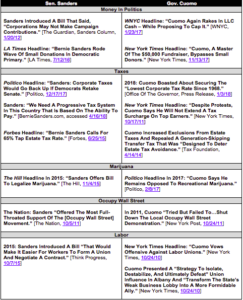