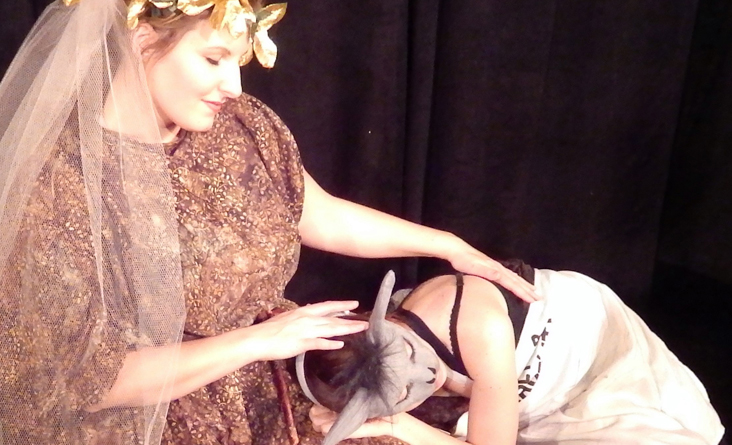 Galeria Nara Roesler | New York is pleased to present León Ferrari, For a World with No Hell, featuring 22 collages that delve into love, language, religion, and power—recurrent themes in the artist’s oeuvre. The exhibition follows the announcement of the gallery’s representation of the artist’s estate earlier this year. Curated by Lisette Lagnado, curator of the 26th Bienal de São Paulo (2006), For a World with No Hell is the second of two exhibitions of Ferrari’s work organized by Galeria Nara Roesler in 2018, with the first on view in São Paulo through May. Specially conceived for the gallery’s intimate setting, the exhibition in New York will be open to the public from April 27 to June 16 2018.

The other collages included in the exhibition were produced between 1986 and 1988, and between 1996 and 1998. While these are thematically concerned with love, the curator notes, “his conception, far from platonic, challenges discrimination against homosexuality and the misogyny of the holy scriptures, which are punctuated by punishments and hells.” The artist questions the contradiction between the use of sexual and violent imagery in religious iconography, and the censure of sexual imagery in relation to pleasure. Throughout his career, Ferrari produced pieces that challenged commandments, as well as political and scientific doctrines. Therefore, the relationship between Art and Power defines Ferrari’s body of work, which vehemently denounces violence.

In curating the exhibition, Lagnado selected artworks that employ oriental iconography and braille as a means to expand the visual repertoire beyond a Greco-Roman aesthetic and embrace a sensorial energy. The importance of braille is tied to the investigation of language, which is central to Ferrari’s practice. As Lagnado explains, “The fusion of mysticism and blindness applies to the text and images simultaneously, taking into consideration that text is image.” In some of his most notorious series, the artist questions excerpts of canonical texts by creating enmeshed lines, a process that entails distorting calligraphies so that they become unreadable, inspiring imaginary codes and creating an inaccessible language. In 2009, the Museum of Modern Art presented Tangled Alphabets: León Ferrari and Mira Schendel, curated by Luis Pérez-Oramas, which focused on these artists’ investigations of the written language in visual art. Now, nearly a decade later, Galeria Nara Roesler presents an exhibition that asks, as Lagnado writes, “For whom are these alphabets? And what do they have to say about the images with which they are associated?”

León Ferrari (Buenos Aires, 1920–2013) is one of the most celebrated Latin American artists in the world. He was lauded at the 2007 Biennale di Venezia, where he received the Golden Lion in recognition of a body of work that, until the end of his life, motivated him to challenge the world in which we live. In his artistic practice, he used such diverse languages as sculpture, drawing, writing, collage, assemblage, installation, and video, integrating themes that reveal his character as a researcher and activist: the aesthetic investigation of language; the questioning of the Western world, power, and the rules that dictate the values ??of religion, art, justice, and the state; the reverence for women and eroticism; and the depiction of violence. His poetics, recognized since his early works, also draws on repetition, irony, and literality.