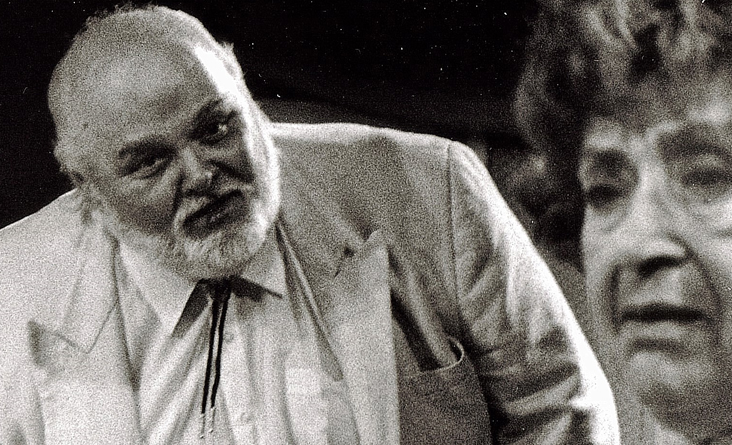 Allison Mack entered the dark cult of NXIVM after having been recruited by her Smallville co-star Kristin Kreuk. Kreuk escaped but left Mack behind.

Mack was wealthy upon entering NXIVM, but, having abandoned her acting career to become involved, she soon depleted her wealth and became indebted to Raniere.

Over time, Mack began to recruit attractive women for Raniere for his sexual pleasures. As Raniere desired women in their 20s and younger, Mack and Raniere found that some of these younger women were not attracted to Raniere and had to be tricked or forced to have sex with him.

In Clifton Park, NY, USA, Raniere, who is now in federal custody, and Mack set up a scheme to brand human females to enslave them.  In this way, Raniere could keep a young group of women and he could have the pleasure of raping them at will. Mack was thrilled to be of such service to her master and lover.

A lot of people have read or heard about this human branding – and put the blame on Raniere. Not too many understand how it was done and how Mack was the guiding force and power behind enslaving other women to please Raniere.

First of all, the women who were branded were ordered to deny the branding and human trafficking scheme – or else.

Mack, Nicki Clyne, India Oxenberg, Lauren Salzman, Rosa Laura Junco, and others were told to deny their group exists. The group has been called DOS [Dominus Obsequious Sororium – or The Master Over the Slave Women].

Let me explain the branding procedure:

Women are brought to Allison Mack’s home in Clifton Park, N,Y. blindfolded. They are led to a room and disrobed.  Naked, they are led to a larger room and made to lie on a table. Mack arranges that the naked branding episode is filmed.

Dr. Danielle Roberts D.O., another DOS slave, administers the branding. The cauterizing pen is heated to 500 degrees Fahrenheit (260 degrees Celsius). Four naked slave women hold down the slave to be branded – one to each limb – so she doesn’t squirm and injure herself or the physician. No anesthesia is permitted.

The branding iron is applied by Dr. Roberts on the pubic region. It burns through the epidermis, then the dermis, and grazes the subcutaneous skin. The smell of burning flesh mingles with the scent of sweat falling in beads from the women holding down the woman being branded, henceforth known as the slave.

The design is not applied in one strike of the iron. Because it is painful, the to-be-branded woman, writhing in pain, struggles to escape, crying sometimes to stop the process. The white hot metal is pressed to the skin in small sections. No respite is allowed once the branding has begun.

Again and again the white-hot iron strikes to form the design, with space between each scar for tissue to expand, filling in gaps.

After the scarring, Dr. Roberts cleans the branded area, bandages and wraps it in cellophane so no oxygen reaches it. Oxygen speeds healing, allowing skin to repair and could obscure the initials of Raniere and Mack: The goal is a permanent scaring of the brand of K-R and A-M.  Bleeding and oozing are common. For weeks, the branded woman covers the cellophane with medical tape so fluids don’t soil her undergarments.

Silence is required of the women of DOS, for most would view branding of females as grotesque and unconscionable. To ensure this silence, every member is required to provide “collateral”, which is held by Mack.

Collateral consists of obscene photos and videos of each member of DOS.  It includes “confessions” on audio or video to crimes and humiliating acts she or members of her family have done in life. She may betray family and friends. She may make false confessions. Wealthy woman are required to give financial assets also as collateral to Mack.

“Collateral” is uploaded to a DropBox account – where it can be accessed by Clare Bronfman, the Seagram’s heiress who funds Raniere’s operations – and Mack – and up until he was arrested and placed in prison – Raniere himself.

“Collateral” is to be used to destroy the life and reputation of any woman who threatens to leave the group – or threatens to reveal the secrets of DOS.

Mack was identified in the criminal complaint against Keith Raniere as ‘co-conspirator #1″ and why she is most likely to be charged for sex trafficking and forced labor.  Ironically Mack provided collateral herself to Raniere.

In the past, Raniere has had sexual relations with females under the age of 17, committing the felony act of Statutory Rape.  He’s escaped prosecution for those deeds by terrorizing the girls whom he raped.

Mack and other women continued to provide him with opportunities to commit Statutory Rape. There is evidence Raniere recently committed Statutory Rape. Mack is aware of this but chose to remain faithful to Raniere and recruit more women for him.

Mack may be a victim of hypnosis or brainwashing. But she participated in enslaving women to please Raniere.

With Raniere in prison, Mack is head of the slave group. She is still trying to recruit women into the group and holding onto the current slaves with an iron hand.

Raniere is safely behind bars, but as long as Mack is free to lead the women, they will likely hold together, held by the insane and destructive grip of an invidious, ruthless and diabolical individual – – no, not Keith Raniere – but Allison Mack.