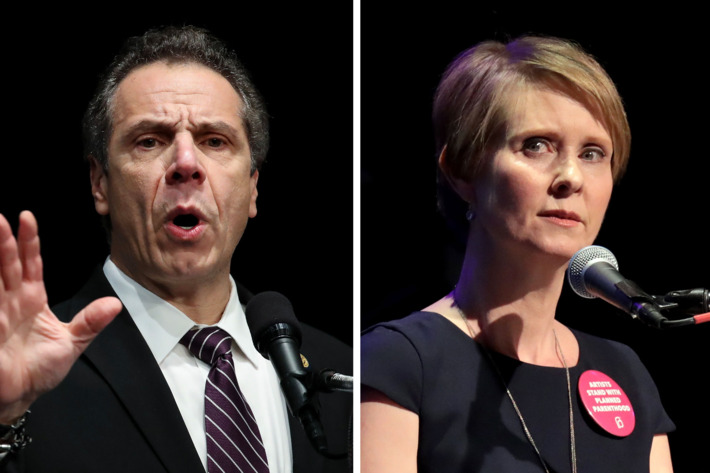 Bill has passed State Assembly and Senate, only to be stalled by the Governor

NEW YORK, NY — As the movement for police and prosecutorial accountabilitygrows across New York and the nation, a historic bill that would balance the scales of justice is being delayed by Governor Cuomo. Last June, the State Assembly and Senate each passed the first bill in the nation that would form an independent commission with full subpoena power, to investigate prosecutorial misconduct.

“The current justice system is rigged against people of color and the poor every step of the way,” said Cynthia Nixon. “New York must lead the way in creating a new system, one that brings much-needed fairness and balance between prosecutors and defendants. Governor Cuomo is dragging his feet because he’s afraid of taking on powerful prosecutors in the New York establishment.”

Human Rights Watch also authored an open letter to Governor Cuomo in support of the bill. “New York currently has no effective system in place to hold prosecutors who violate their legal and ethical duties accountable,” the letter read.

Human Rights Watch also cited the 2009 Final Report of the New York State Bar Association’s Task Force on Wrongful Convictions, which “identified prosecutorial misconduct as one of the primary factors responsible for wrongful convictions, with government practices (prosecutors and law enforcement) linked to over 30 percent of identified cases.”