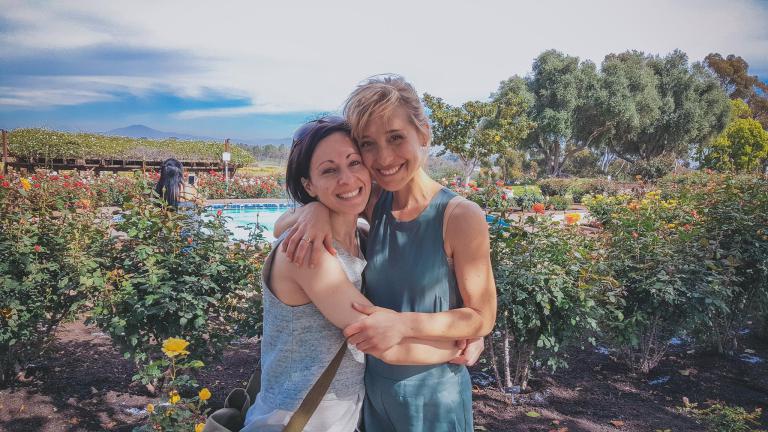 By Shadow State  All you NXIVM members who thought the Salzmans –  Lauren and Nancy – were your friends and mentors are about to learn how devious criminals can be. But you NXIVM members should have known that when you threw in your lot with a criminal gang in the first place. You NXIVM people […]

All you NXIVM members who thought the Salzmans –  Lauren and Nancy – were your friends and mentors are about to learn how devious criminals can be.

But you NXIVM members should have known that when you threw in your lot with a criminal gang in the first place. You NXIVM people forgot the old saying, “There is no honor among thieves.”

What stories will Lauren and Nancy have to tell about their former friends in NXIVM?

Get out your buttered popcorn.

What did NXIVM ever do but scheme to destroy innocent people through persecution and litigation? And to assist in its legal terrorism schemes, NXIVM was more than happy to corrupt local officials: police, prosecutors, lawyers and judges.

Who in their right mind would knowingly associate with the fiendish leaders of NXIVM?  Only people equally fiendish. Every decent person who worked for NXIVM soon discovered the organization was run by sociopaths and left as soon as they could.

And Clare Bronfman and Allison Mack, women of fortune and fame, were overjoyed to help this troll of a man Keith Raniere steal girls’ childhoods from them.

Allison Mack thought that she could curry favor with her Vanguard by pimping women and grooming girls for sex.  Allison forgot that her rival for leadership of DOS, Lauren Salzman, not only has a long memory but also has a sharp stiletto to plunge into Allison’s back.

So much for the sisterhood of Jness.

Keith Raniere has been a dead man walking since he was arrested last year in Puerto Vallarta.  The Vanguard can’t rescue his most servile servants, Clare and Allison.

Clare has grown up thinking that her money can buy everything but unlike the Scarecrow in the Wizard of Oz she failed to buy a brain. Clare did not even buy common human decency.  And in the Federal court system dealing with the FBI, Clare is about to discover how worthless her money really is.

And Allison, a self-absorbed woman who lacks any empathy for her fellow women, is about to discover how little empathy people have for her after her evil has been exposed.

Allison talked a good game about female empowerment but only delivered torture and slavery to her fellow women. On top of that Allison, working with the cruel Clare, groomed underage girls for sex with the Vanguard.

In this role, Allison and Clare replaced the immoral Pam Cafritz and Barb Jeske, both of whom died prematurely under mysterious circumstances.

Allison and Clare should have taken Pam and Barb’s premature deaths as an ill omen of their own futures.

As for the ambitious Federal prosecutors, they understand that wealthy heiress Clare and TV actress Allison are more attractive targets than Nancy and Lauren Who?.

Clare’s money and Allison’s fame will actually work against them.  Clare thinks her money will shield her from prison. Allison thinks her fame will protect her from doing time.

Clare and Allison are like that old song title “What a Fool Believes.”

Well, here’s a new song title for Clare and Allison to ponder: “Nobody Mourns the Wicked.”