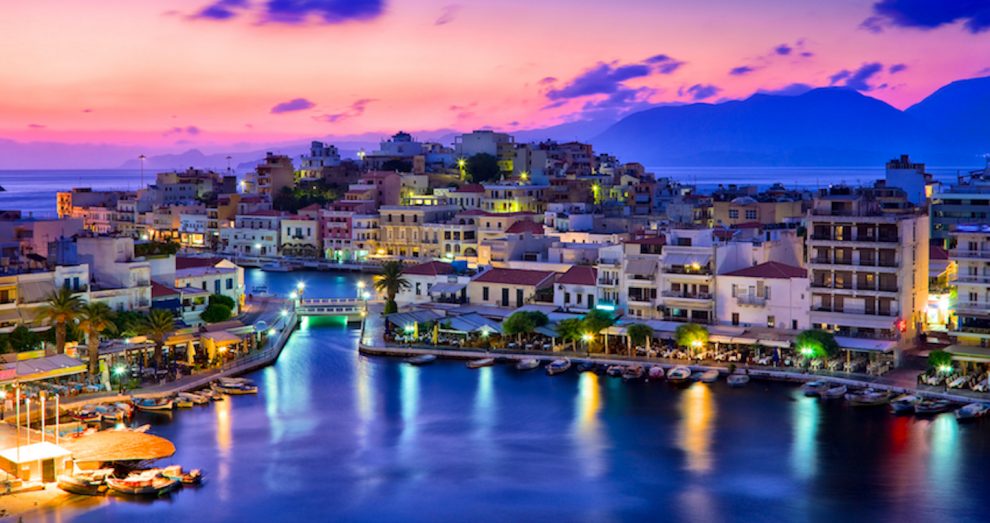 The stress of going on holiday for people with young children can quite often be too much at times and so the idea of going for an extended amount of time could seem almost laughable. However, travelling as a family allows you to not only explore the world together, but it gives you and your children a real sense of what’s out there. For many, it can open their eyes to a fuller range of possibilities that lay before them that means they can make friends and connections.

While traveling in and around Europe can often be overlooked, you will be surprised to know that Europe has so much to offer a family looking to start their travelling experience. You can find affordable Europe tour packages for your family on websites like Bookmundi. So, if you’re eager to kickstart your family trip, read on for your guide to traversing your way around Europe.

Forget Vietnam, Thailand, and Cambodia for just one minute, and entertain the idea of crossing into a land that is less likely to be full to the brim of students on their backpacking adventure. Some of the best routes that take you through some truly glorious spots in Europe are perfect for families and include:
• Paris – Interlaken – Munich – Prague – Berlin – Amsterdam (Western Europe)
• Slovenia – Croatia – Hungary – Slovakia – Poland (Krakow and Warsaw) – Lithuania  – Latvia – Estonia. (Eastern Europe)
Either one of these routes will be sure not to disappoint, and choose wisely depending on the time of year you’re going and the weather, which attractions and excursions are likely to be oversubscribed, and your budget, for example.
With this said, you needn’t stick to the routes laid out above to the absolute mark, and could consider embarking on the Transiberian Railway route and travelling through all of Russia into Siberia, Mongolia, and China (although this isn’t strictly entirely European).

Fun in the sun

Just because you’re not going to the likes of Myanmar and India, doesn’t mean that you can’t lay back in the heat of the midday sun. If Greece and Crete aren’t on your list of European countries to visit, then make sure that you’re now considering them. Begin by looking for Greek Islands villa holidays and spending a week or two experiencing an authentic Greek stay by living in a traditional villa, mixing with the ever-welcoming locals, and sampling Greek cuisine that, let’s face it, needs little introduction.

The European continent encompasses fifty countries – that’s numerous miles of land to traverse, and it’s bursting with rich cultural diversity, as well as heritage, and simply put, has something to offer just about everyone. If you’re not comfortable with speaking a different language when you go abroad, or find it challenging, then you’re in luck as many countries that make up the scope of Europe speak English, often faultlessly. This obviously depends largely upon where you’re going, and whether you’re sticking to the cities or venturing more rurally, but it’s a good bet that many individuals working in European cities will happily converse with you in English.

With this said, it’s always worthwhile, and polite, to learn at least a handful of the most commonly used phrases and terms.