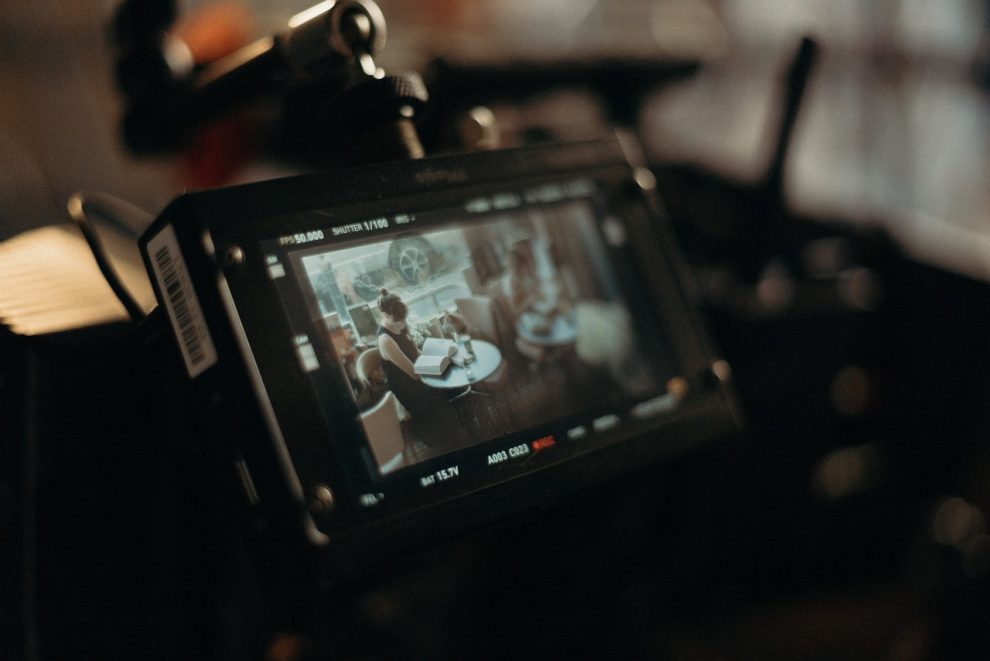 For those of us who don’t work directly in the entertainment industry, it can be difficult to grasp just how many people it takes to make and market the TV shows and movies we love to watch.

Sure, most of us have an idea of what a director does, we have a vague idea of what producers do, and we definitely understand how the performers themselves contribute to each project, but one role that tends not to receive as much attention is that of a production consultant.

However, production consultants are extremely important to both production and post-production, especially since they often help different teams communicate with each other.

In the simplest sense possible, a production consultant keeps track of budget and scheduling and makes sure that everything is going to be finished on time.

In the case of Sanae Hayashi, our guest today, working as a production consultant has led to some incredibly interesting work, especially in film marketing.

Hayashi has worked extensively with GAGA Corporation, based in Japan, to help acquire and promote foreign films, referring here mostly to American and European releases.

More specifically, Hayashi worked to market and release movies like Zero Dark Thirty, Farewell, My Queen, and The Iron Lady in Japan, even representing actors and directors like Meryl Streep and Dustin Hoffman when they visited Japan to promote these movies.

Our interview gave us a chance to ask Hayashi about the ins and outs of working as a production consultant, which also led to a discussion on other roles within entertainment.

What unique skills do you bring to your work?

I think the unique skills I bring to my work are my personality, diverse cultural background, and diverse experience in the film and TV industry.

In addition to that, I believe my personality is the most unique skill I have. Especially film and TV projects can be very intense and stressful.

It’s very common that people in the industry work with the same people who are compatible with their personality over and over again, so, when someone requests me for a certain project, I know that they chose me not just because of my experience but also my personality.

What’s the best part of your job, in your opinion?

The best part of this job is that I am able to see and understand the different aspects of the film and TV industry since I get to work with people in many different areas of the industry around the world.

When I was more involved in just production, I did not have a great understanding of the business aspect of the film and TV industry.

However, when I started working on marketing projects, I started to see how the whole film and TV industry works. Sometimes, knowing too much can be unpleasant, but it also gives us the chance to think about how we can make a change and do things differently in the future.

What are some common signals that a production is in trouble? (3)

It’s difficult to point out a specific thing since a production involves so many different elements and people, but, in general, when people try to push and stick with one idea too much even when the project is not moving smoothly, it’s a warning sign.

Have there been any especially important lessons that you’ve learned during your career?

This might sound very general, but for any job and project, I’ve learned the importance of how and what you communicate with people because it makes a big difference.

Also, you need to have flexibility especially when you need to work with many people, but also you need to be able to have the strength to not be influenced and confused by too many different opinions and people.

Each person could have a different view and opinion about a project. However, it is necessary for a production consultant to stay objective because the most important thing is to achieve and complete each project successfully.

Which of your projects/assignments so far have you found the most challenging?

The most challenging project was the promotion for the film Zero Dark Thirty. The film was nominated for multiple Academy Awards, so the promotion of the film was very important in Japan as well, and the marketing team had lots of great ideas.

The U.S’s strategy was to trigger the curiosity of the potential audience by not revealing much about the film until the release, while the Japanese marketing team wanted to show more details about the film since Japanese people wouldn’t be convinced to go to a movie theater without knowing much about what they are going to see, so the cultural difference hugely affected the marketing plan.

I had a very challenging time negotiating with the distributor, the production people, and the film lab in the U.S, but I learned so much from the project. 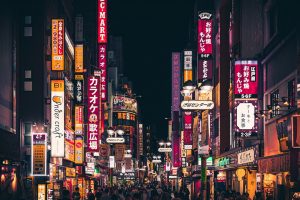 What is the primary function of a production consultant?

A production consultant could be similar to a producer but needs to be more hands-on with people who are involved in the project in general.

Also, I have been working with people from different countries, so the cultural difference could affect the project, so being a good negotiator between people and countries is also very important when I work internationally.

Do you feel that working as a production consultant still allows you to be creative?

Actually, being a production consultant requires a lot of creativity. Also, I personally think that anything you do requires creativity.

Since I was a film production student at UCLA and worked in TV production as well, I first thought being a consultant wouldn’t require much creativity, but I was wrong.

Managing and working with many different people in the different areas and countries in the industry is very complex, so finding a solution that everyone in the project agrees with and feels happy about is a very complicated process and requires a lot of creativity.

For instance, when you need to negotiate something with your team, the way you communicate could lead to a different result, so being a production consultant requires not just creativity but also sensitivity as well. 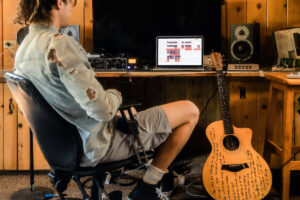 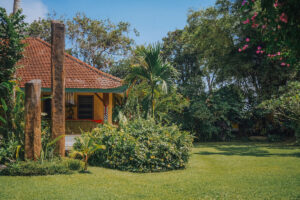