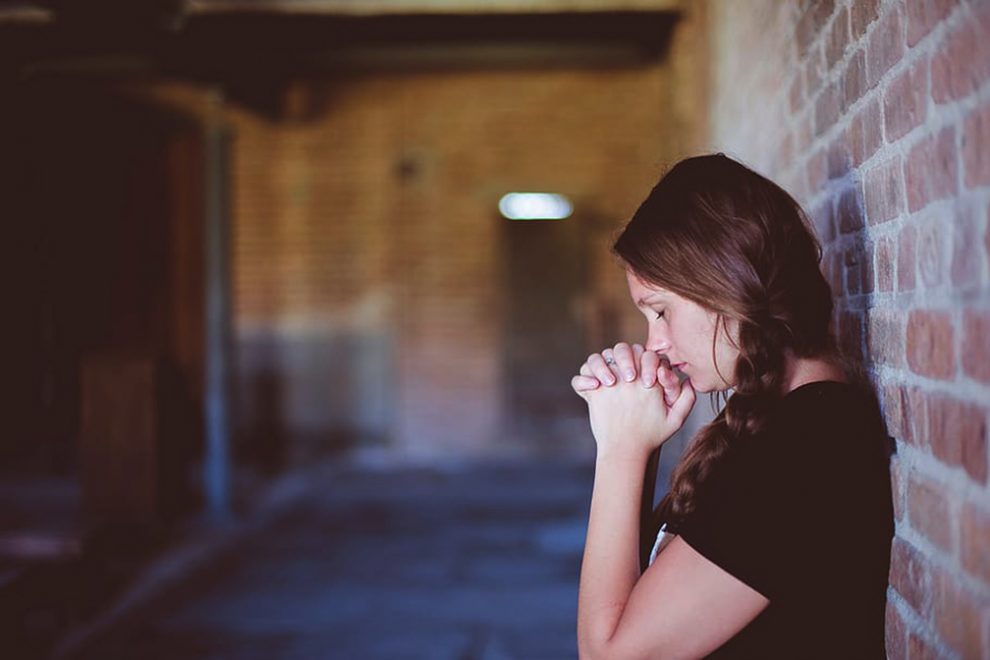 Religion is fading more quickly in the United States than in any other nation, according to a forthcoming research book.

Religion’s Sudden Decline: What’s Causing It and What Comes Next, by University of Michigan scholar Ronald Inglehart, is to be released in January by Oxford University Press.  Writing in Foreign Affairs magazine – in an advance summary titled “Giving Up on God: The Global Decline of Religion” – Dr. Inglehart said:

A profound cultural transformation is in progress – mostly happening quietly out of sight, little-noticed in daily life.  Old supernatural beliefs are vanishing among intelligent, educated, science-minded western people, especially the young.  Religion is shriveling into the realm of myth and fantasy. Here are some indicators:

Almost two-thirds of teens who grow up in a church drop out of religion in their twenties, according to both Barna and LifeWay surveys.

The number of Americans who say their religion is “none” began to explode in the 1990s – rising to one-tenth of the population, then climbing relentlessly to one-fourth.  Among those under thirty, “nones” now are 40 percent.

Tall-steeple Protestant “mainline” denominations have suffered worst.  United Methodists fell from 11 million in 1969 to below 7 million today – while America’s population almost doubled.  Evangelical Lutherans dropped from 5.3 million in 1987 to 3.4 million now.  The Presbyterian Church USA had 3.2 million in 1982 but now is around 1.3 million. The Episcopal Church went from 3.4 million in the 1960s to 1.7 million now.

These highbrow mainline faiths with seminary-educated ministers once drew public respect.  But religion is shifting to lowbrow, emotional worship that is less admirable.  One-fourth of the world’s Christians now “speak in tongues,” researchers say.  Christianity is moving from advanced, prosperous, northern nations to the less-developed tropics. It’s losing its status as moral leadership.

Retreat of churchgoing in America may undercut the Republican Party, which depends on white evangelicals as the heart of its base.  In contrast, godless Americans tend to be compassionate progressives who have become the largest faith segment in the Democratic Party. The loss of religion may shift national political values to the left.

Personally, I hope the Secular Age continues snowballing until supernatural religion becomes only an embarrassing fringe. After all, belief in gods, devils, heavens, hells, miracles, visions, prophecies and the rest of dogma is extremely questionable.  It’s all a fantasy, a bunch of falsehoods, as far as any science-minded person can tell.  It lacks factual evidence.  The more religion declines, the more integrity is gained by society.

Come to think of it, maybe there’s a correlation:  White evangelicals swallow the falsehoods of faith – and they swallow the notorious falsehoods of President Trump.  Psychology researchers should study this gullibility pattern.

James Haught, syndicated by PeaceVoice, is editor emeritus of West Virginia’s largest newspaper, The Charleston Gazette-Mail and author of 12 books.

Click here to post a comment
Finance with Gerald Dewes: How much money can I put into my IRA or employer-sponsored retirement plan?
VICE VIDEO: Drug Death Squads in the Philippines or Decriminalization in Portugal: What’s Better?