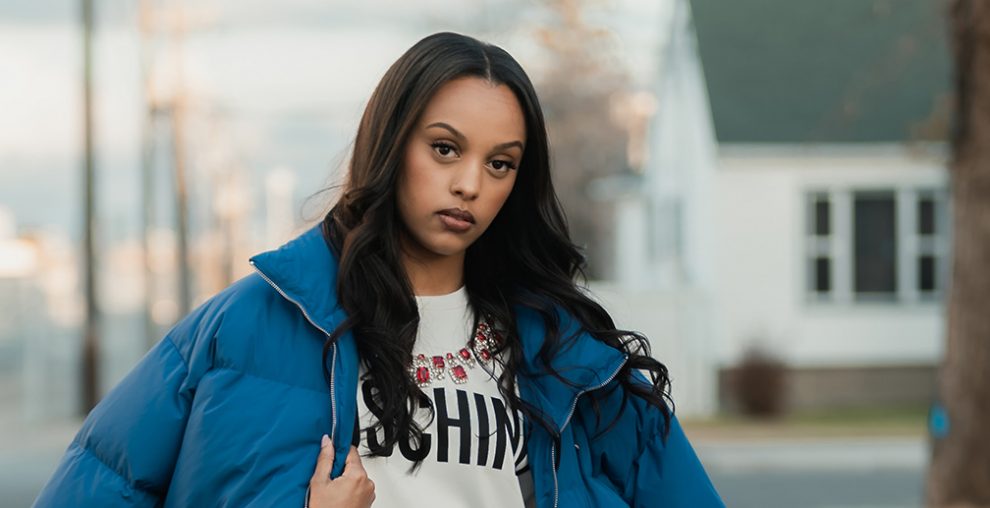 Multi-platinum Ethiopian Canadian singer and songwriter Ruth B ? who initially broke out on Vine and with her 2015 global hit “Lost Boy“ ? shares a new track that reflects her maturity and expansive sound. Ruth has a new version of “If I Have A Son,” now featuring the Harlem Gospel Travelers, adding gorgeous full vocals to the background that gives it a whole new dimension. Originally released in June of 2020 as a solo track, Ruth wrote and shared the song at one of the heights of the Black Lives Matter movement, right after the murder of George Floyd. “If I Have A Son” is a beautifully chilling lament about the complexities of having Black children in the world we live in today.

‘If I Have a Son’ is an honest reflection of how I have been feeling,” said Ruth. “The murder of George Floyd has served as a wake-up call for a lot of people, but for Black people everywhere, this has always been a reality”

IF I HAVE A SON