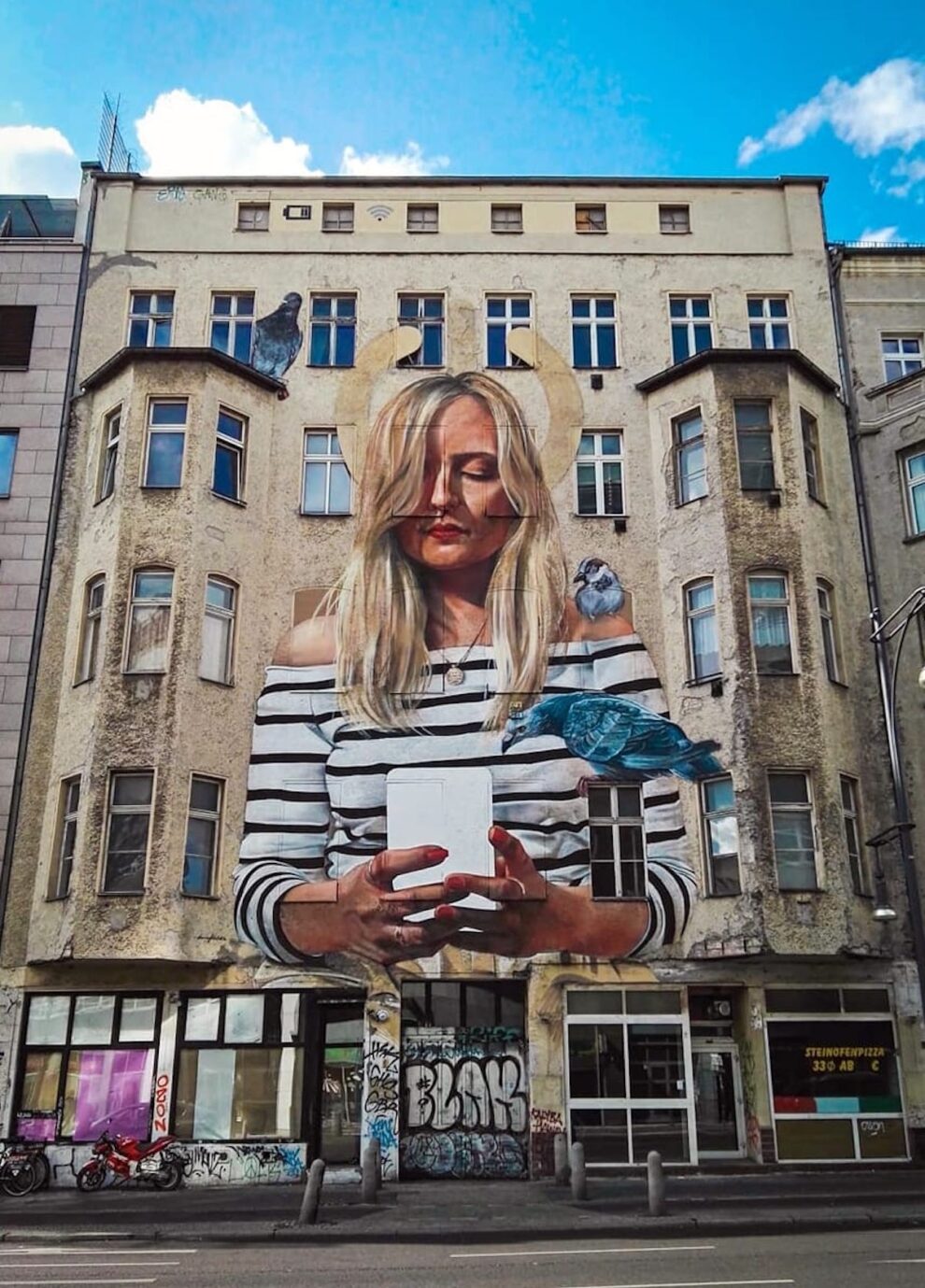 People like to name the same things differently, and when you hear an unusual word, it doesn’t mean that you have never come across its meaning. Thus, not everyone knows what the word “mural” means, even though the chances are high that you have seen it at least once in a lifetime. This word has a Latin origin and means “wall.” Today, people use it to describe any work of art painted directly on a wall, ceiling, or other large permanent surfaces. There is nothing new about it since many famous artists, including Leonardo da Vinci, practiced it back in the day. Modern murals have become a powerful tool for self-expression and social engagement. They are considered a significant aspect of the involvement of art in society and play an important role in the relationship between art and politics. Besides, murals can be created for other purposes, such as advertising or simply for decorating a wall. Such pieces of art help cities stand out from the rest and attract new visitors. Thus, many students gladly turn to a specialized service like speedypaper.com

to free up their schedules and see these beautiful paintings with their own eyes.

Berlin’s most popular gallery, the East Side, can boast of collection development. Thus, two years ago, a 16-meter copy of the Mona Lisa appeared on one of its walls. The Die Dixons group of artists has created the mural as part of the Be Berlin project. And it seems today it is the largest reproduction of a painting in the world. So, if you find yourself in Berlin, make sure to see this masterpiece.

Woman with a paintbrush, Boston, USA

Murals often appear as a part of certain activities, and this case hasn’t become an exception. A Californian artist, EI Mac, created a wonderful mural on a wall of Meserve Hall for Northeastern’s Public Art Initiative. It is a sophisticated and well-created mural that depicts a beautiful woman with a paintbrush and lighting bolt in her hands. The artist did a great job, so it is worth seeing it when you are in Boston.

Alone with everyone, Berlin, Germany

Berlin is often called the art capital of Europe for a reason since this urban city attracts creative students worldwide. They don’t ask themselves a question, “Who can help write essay for me so I have enough time to enjoy the murals?” because they have already used such services to free up their schedules.

This mural is a great example of how brands can use contemporary art in their campaigns. The Innerfields art group created it as part of the IFA 2018 exhibition for Samsung. The Korean manufacturer has merged street art with the digital world. To see augmented reality, visitors had to point the camera at the picture through a special application on their smartphones.

One of the most recognizable street artists in Greece, INO is known far beyond his motherland. You can come across his paintings made in black and white on the streets of Cyprus, Iceland, Qatar, Sweden, Germany, and even the United States.

Snowblind is one of his most famous works that was painted in 5 days in 2016. A faceless man, blinded in pursuit of money, does not even realize that he is sick. A blue liver-shaped stain suggests that. The artist tried to outline the problem of the spread of the hepatitis C virus. According to statistics, about 200 thousand Greeks today suffer from this disease, but only 4% know about it. And if you haven’t checked your health for a long time because of a tight schedule in college, turn to a reliable online helper to get your papers done on time. Your health and well-being should always come first.

Banksy is not the only artist London can boast of. Thus, Zabou is another great London artist who created an impressive and vivid portrait of Frida Kahlo at the Victoria and Albert Museum. And, interestingly, the museum itself has become a customer. So, when you plan a trip to London, make sure to add one more point to your must-visit places.

Gucci has become another brand that appreciates street art. In 2017, the fashion house launched the Gucci Art Wall project – murals created on 176 sq. m. Such a wall exists in Milan, New York, London, and Hong Kong.

British artist Angelica Hicks created the first painting. She portrayed two girls wearing the brand’s clothes in support of the limited-edition T-shirts with her prints. Interestingly, the wall is used not only for direct brand advertising. So, in 2018, there was an announcement of Marina Abramovich’s exhibition, which was curated by the Italian artist Maurizio Cattelan.

This amazing mural was created almost five years ago within the Aarhus Art Convention thanks to a talented German artist, Mr. Woodland. It represents a person dressed up in a hoodie, staring off into the distance. Interestingly, you cannot but think about life and its true meaning when you look at it. So, if you find yourself in this city, allocate some time to look at this masterpiece.

Two of one kind, Lisbon, Portugal

The Danish-Portuguese team of artists, consisting of Telmo Miel and Pariz One, presented this work in 2016 at the Muro Urban Art Festival. Twin girls are a portrait of Pariz One’s daughters. The artists showed their skills and attracted a lot of tourists. 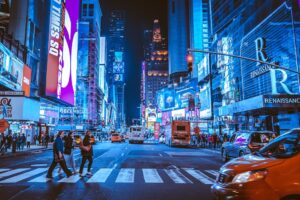 Fun Things To Do In New York City 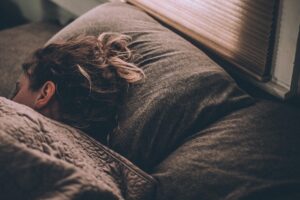 Struggling With Sleeping Troubles? Here Are A Few Helpful Tips

How Everyone Can Take Care of the Global Ecology
Squeaky Wheel’s 18th Animation Fest! Deadline to submit: July 23, 2021
Comment